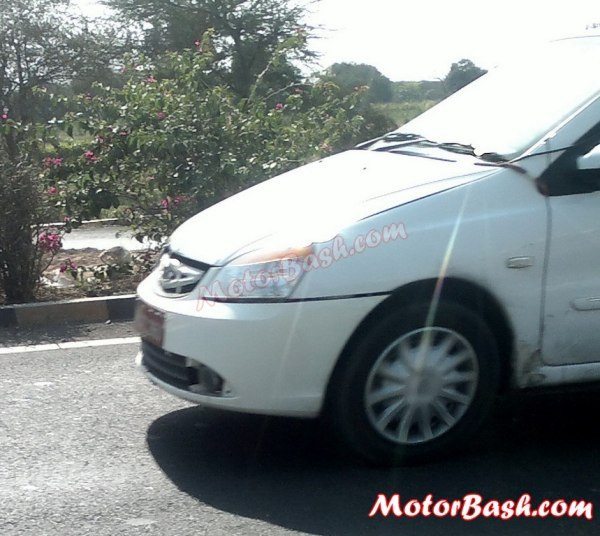 We have to give it to Tata for being regular with updating its passenger cars. Honestly, we have lost count of the number of times the Indica series of cars have gone under the scalpel. After gazillion upgrades for the Indica hatchback and the Indigo sedan, the boffins at Tata Motors are now working on upgrading the Tata Indigo eCS (Compact Sedan). 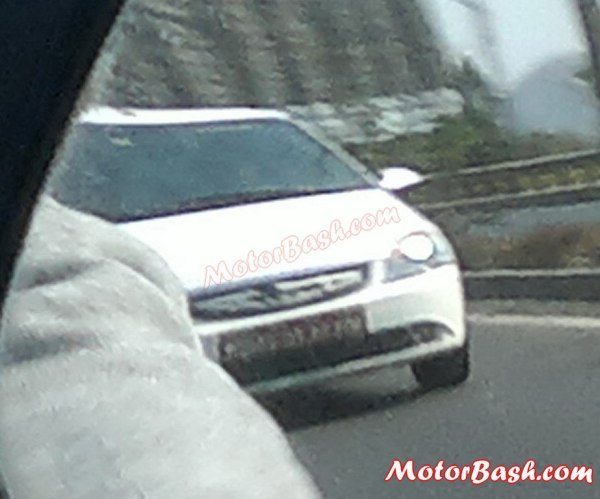 The sub-4 meter sedan can safely be credited with kickstarting the Compact Sedan segment and the Indica based sedan has been doing pretty well in the taxi segment.

However, future seems tough for the fast ageing Tata Indigo CS. What with the Honda Amaze, Mahindra Verito CS and Hyundai i10 sedan being in the pipeline? Tata is hence trying to inject a dose of freshness into its old horse and the Indigo eCS facelift seems to be pretty close to being launched.

As is typical of most facelifts from Tata, the Indigo eCS facelift will come with a new front grille, new fog lamps, a revised set of bumpers and a revised tail lamp cluster. 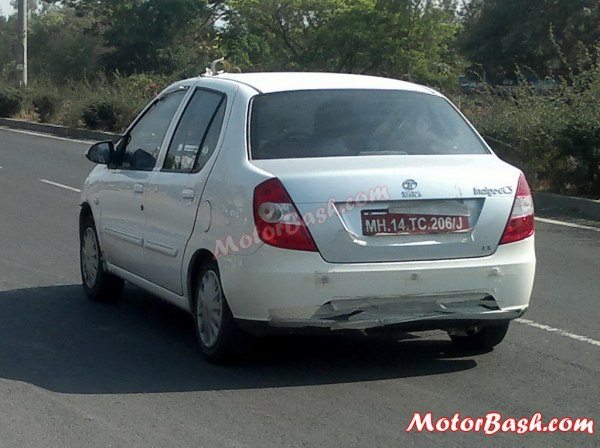