Home Must Read Tata developing new hatchback to take on the Maruti Alto, could be launched next year 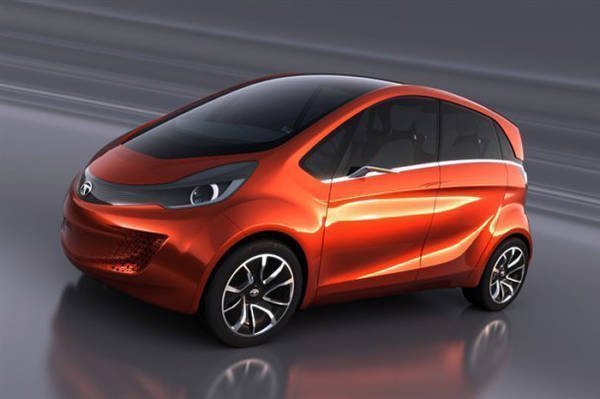 Even after investing almost a billion dollar in the Nano project on development, marketing and an all new facility in Gujarat, the small car hasn’t been all the successful, as Tata Motors anticipated for it to be. Now, in order to recover some of the cost incurred on the project, the automaker is looking to develop a slightly bigger hatchback, based on the same platform as the Nano, to take on the world’s largest selling small car, the Maruti Alto. 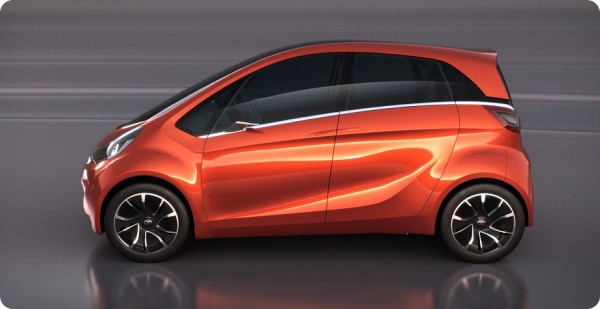 Code-named ‘Pelican’, it is being developed on the ‘X302’ platform and could be powered by two new engines – a 1.0-litre petrol and an 800-cc diesel engine. To be sold under a new brand, the diesel variant is expected to be the cheapest diesel car in India when it witnesses launch sometime next year. Tata has plans to later export the car to several global markets and it will be manufactured at the Sanand facility, along with the Nano. Currently, the facility only rolls out about 1,300 Nanos a month, although it has an annual production capacity of 250,000 units. In their current line-up, while the Zest has been doing well in the market, the Bolt hatchback will see launch, anytime soon. The Indica replacement Tata Kite, a compact SUV and an upgraded Safari Storme are also on the cards.