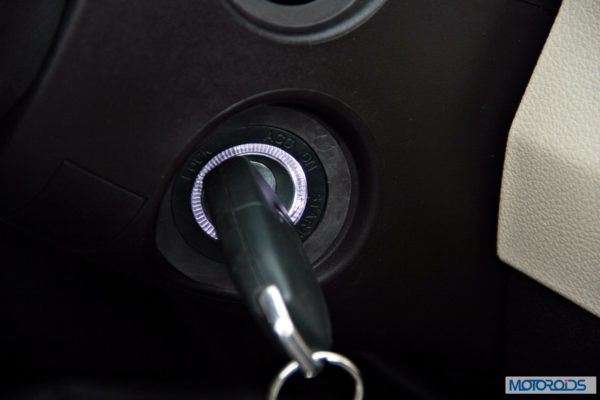 Starting next year, most Tata cars will have something in common with high quality German cars. They will sport a new “Passive Entry Passive Start System” made by Marquardt, a component supplier who makes intelligent driver authorization systems and anti-theft security systems that are found in Mercedes, BMW, Volkswagen, Audi and Chrysler. 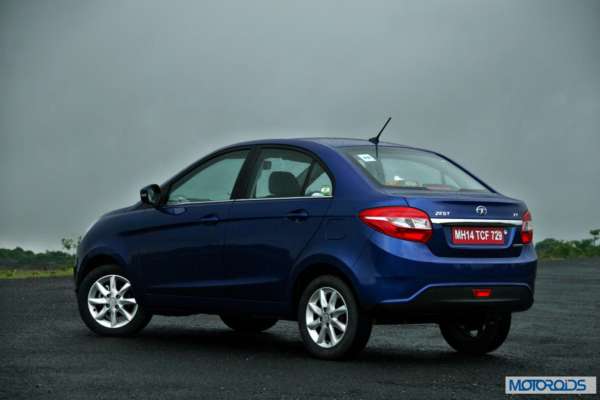 The new system will be found in Tata cars from Q3 of 2016. Marquardt is also setting up an R&D centre in Pune and based on the response to their products in the Indian market, could setup a production facility in India. The package they would deliver for every Tata car includes a key control unit, antenna, door sensor, electronic steering lock and a start/stop button. Initially, the supplies will come from the component manufacturer’s plant in China. A 100% keyless systems supplier to major German car brands, this will be the first time Marquardt components will find their way in a small car. Although hatchbacks from Hyundai and Maruti have already been installed and are being sold with a Start/Stop system, Tata cars, which only boasted of a keyless entry setup until now, will get off the mark with the push of a button from next year.