Home Must Read SWM Motorcycles Coming To India; First Product To Be An Adventure Tourer

MV Agusta will be joined by another Italian manufacturer under the Kinetic’s Motoroyale brand by the end of 2017. Kinetic Engineering Limited plans to bring SWM Motorcycles to India and the first product to arrive will be the SuperDual T, followed by SuperDual X by the end of the year. 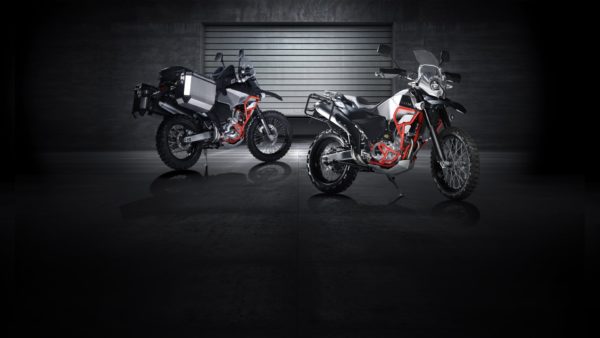 What, you haven’t heard of the brand?

Probably because they aren’t as popular as other Italian brands outside of Italy. The brand was founded in 1971 by Piero Sironi and Fausto Vergani and manufactured Observed Trials, Enduro, Motocross and off-road motorcycles between 1970s and 1980s. However, SWM went in liquidation in 1984 and the production ceased. It was in 2014 that the brand was resurrected after receiving funding from China’s Shineray Group. SWM made a comeback at the 2014 ECIMA show in Milan by introducing six street and off-road bikes with displacement ranging from 300cc to 650cc single cylinders. 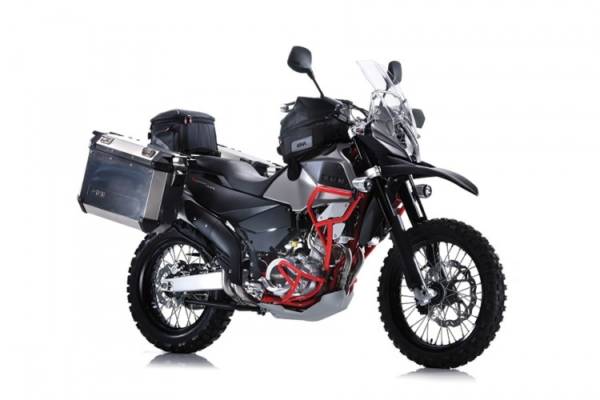 Shineray bought the license for as many as ten Husqvarna models which were designed under BMW ownership when Husqvarna was changing hands between BMW and KTM. These were intellectual properties which Austrian KTM wasn’t interested in. The company also bought the fully-operational Varese plant of Husqvarna, which was abandoned by KTM to move the manufacturing to Austria. 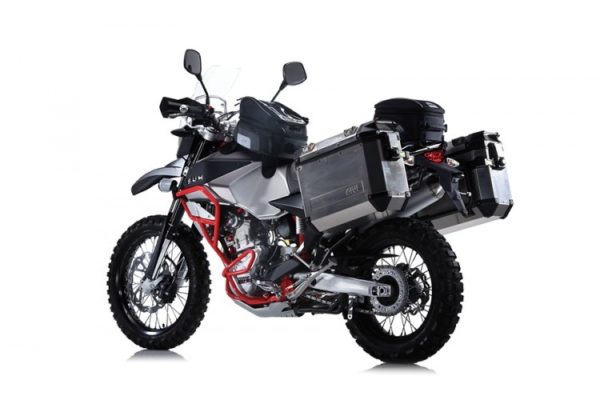 As reported by Overdrive, we may see the SWM SuperDual T and X arriving on Indian shores by the end of 2017. The motorcycles will draw power from a 600cc, four-stroke, four-valve, liquid cooled, single cylinder engine that’s come mated to a six-speed transmission. The company will soon roll out Euro IV complaint models which will be sent for homologation. The brand aims to price the motorcycle below INR 5.5 lakh and it should be available by October 2017 at Motoroyale showrooms across India.