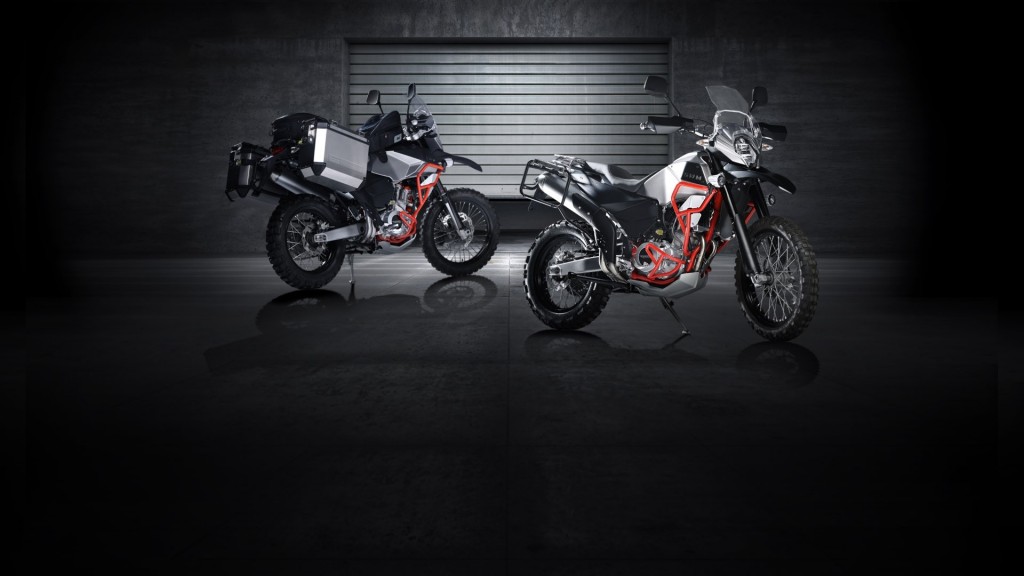 Revived by Chinese money from Shineray, the Italian motorcycle maker SWM (Speedy Working Motors) will make its comeback to the European market with the Superdual – a 600cc adventure motorcycle. Shineray bought the license for as many as ten Husqvarna models which were designed under BMW ownership when Husqvarna was changing hands between BMW and KTM. These were intellectual properties which Austrian KTM wasn’t interested in.

The company also bought the fully-operational Varese plant of Husqvarna, which was abandoned by KTM to move the manufacturing to Austria. Shineray hired the professionals working at the plant for their skills and knowhow, making SWM ready for a comeback in a short period of time. So in essence SWM in its revived form will be an Italian bikemaker, run by Chinese money using German designs. 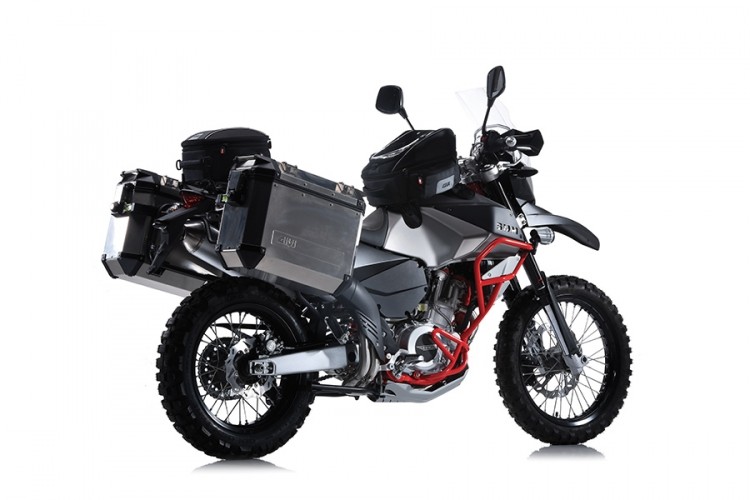 Of the 10 models Shineray got the rights to, we can easily expect up to seven to hit the street, or dirt, based on their genre, and pretty soon.

The first of these is the upcoming SWM Superdual 600, meant to be an authentic adventure tourer. The 600cc 4-stroke, liquid cooled, fuel injected middleweight machine will be useable both on and off the tar, and will boast 50bhp of power. The engine will be mated to a six speed transmission, with ratios spread wide for a good top speed, and ability to tread all sorts of surfaces.

Kerb weight at 159kg is quite light, and a fuel tank capacity of 19liters should make the Superdual travel for 400km or more without any fuel stops. 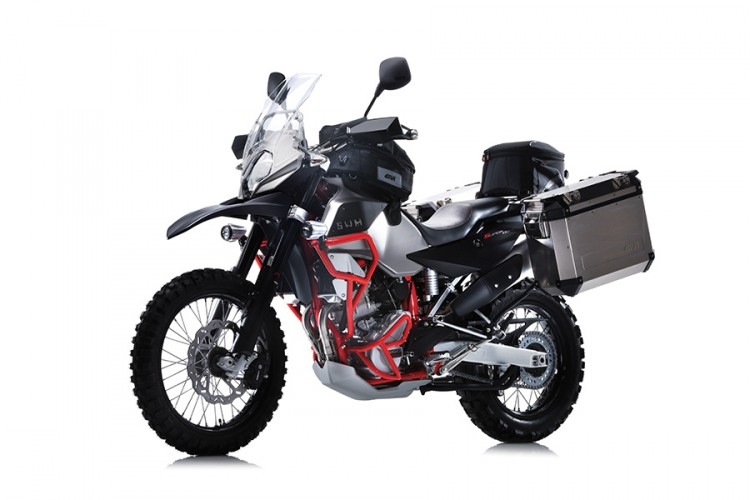 Design highlights include a sturdy, minimalistic touring friendly frame, crash guards, windscreen and a two-tone paint finish. The crash guards are shown to be in a bright contrasting colour, though. We are not sure whether though crash guards are optional items, but the panniers in the official images sure are.

SWM will be offering a whole bunch of motorcycles in the years to come with engine capacities including 125cc, 250cc, 300cc, 450cc, 500cc and 600 cc. The company may also come up with a 900cc machine at a later point. All or some of those engines will be offered in Enduro, Supermoto, Streetfighter and Scrambler avatars over a period of time, in the form of new spin-off models.

SWM will be sold in Europe first, followed by Australia and North America. The motorcycles will make it to the Asian markets as well, albeit with the Shineray badge.

Check out the images in the gallery below. Don’t forget to share your thoughts on these re-incarnated SWMs with us.