Suzuki recently launched the Swift facelift in the Japanese Domestic Market (JDM) and here are some pics and details of the refreshed car.

Exterior visual changes to the car include LED fixtures around foglights. The LEDs seem to be similar in shape to the ones we see on the Hyundai i20 facelift. The other change that we can notice in the exterior styling is a new set of alloys and updated bumpers. The non-alloy-wheels versions get new design for the wheel caps.

Changes to the interiors include a new backlight-system that can change color as per your driving styles. The Swift facelift also gets a display which judges “eco-friendly driving” and shows a set of leaves during sedate driving. 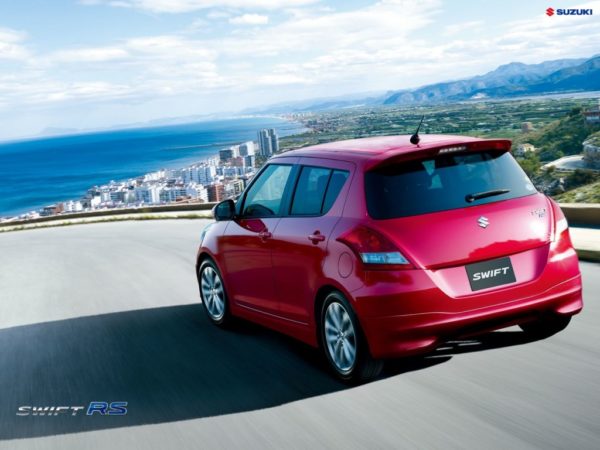 The car also gets new “dual jet engine” (DJE) technology which combines regenerative braking mechanism and an idling stop system to the same 1.2-liter K Series engine that powers the pre-facelift JDM Swift. All this leads to an improved fuel economy of 26.4 kmpl (in Japanese driving cycle), thereby exempting the Swift from all taxes. 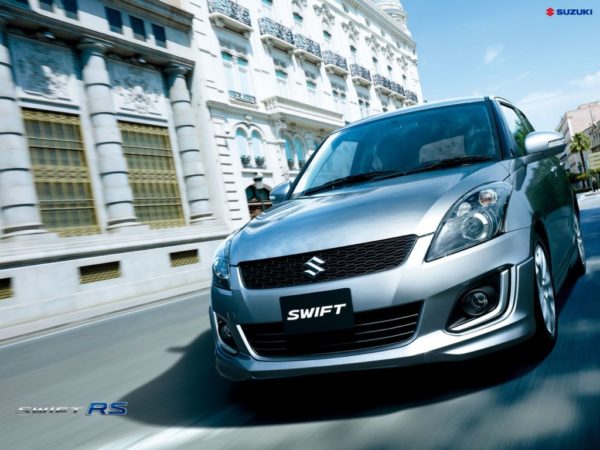 The JDM spec Swift can be ordered with either a 5-speed MT or a  CVT box. Furthermore, the car can be bought in either 2WD or 4WD layout.