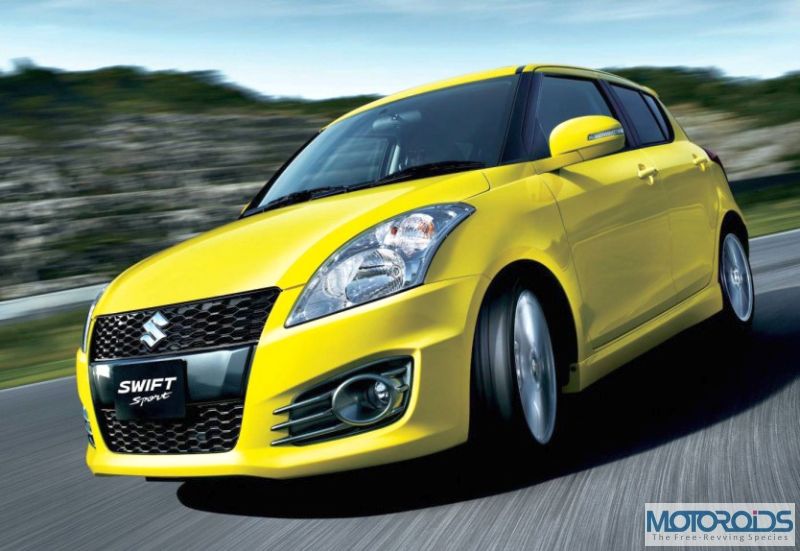 Suzuki has introduced a new version of the 1.6 liter VVT engine powered Swift Sport in the Australian market. Dishing out 136 PS of peak power and 160Nm of peak torque, the new Swift Sport should be quite a hoot to drive. The engine is currently mated with a six speed manual transmission, but a CVT auto would also be made available very soon. Apart from its increased power (earlier version produced 125PS), the new Swift Sport is also 30kg lighter than its predecessor for a better power to weight ratio. This has primarily been achieved by removing the spare wheel and replacing it with an inflator kit. No great feat then. 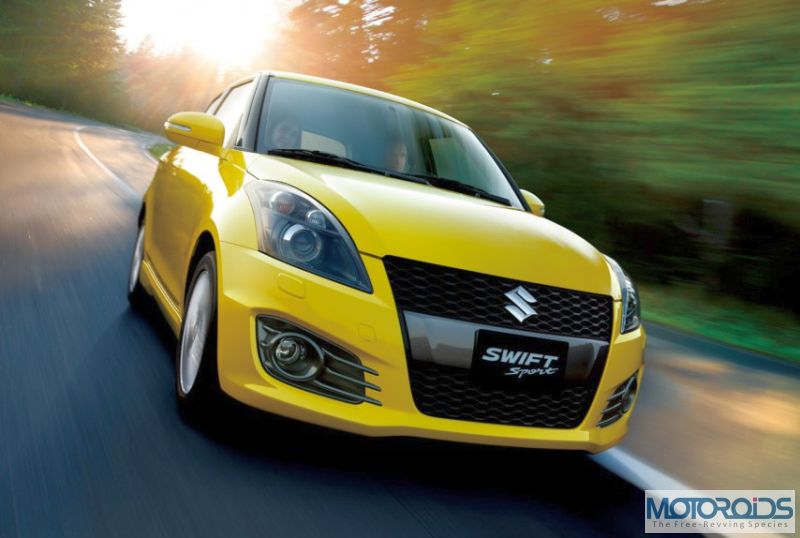 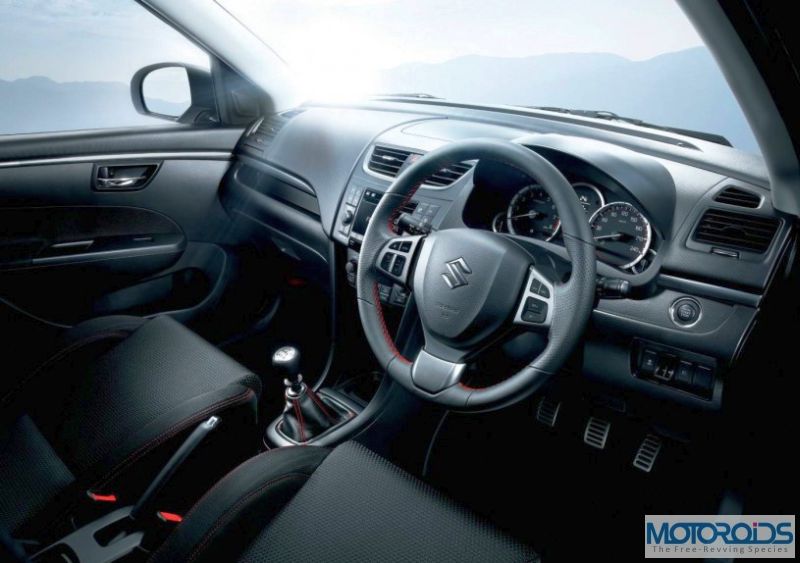 On the inside, the Swift Sport gets a bespoke instrument cluster, alloy pedals, sporty front seats in leather stitched red. The steering wheel is tilt and reach adjustable. Other features include a push button start with proximity key, HID Xenon headlamps, cruise control, Bluetooth connectivity, climate control, six-speaker audio system with USB in and a useful trip computer.

Priced at AU$23,990 or Rs 12.6 lakh, the Swift Sport is not cheap. The CVT model will be even more expensive upon its introduction, priced at AU$25990 or Rs 13.6 it would definitely be an expensive proposition from an Indian standpoint. The Swift in its normal guise, however is touted as Australia best value hatch.

So does that sort of an arrangement work for the Indian market? We’d say no. That sort of a package, for even a sub 10 lakh rupee price won’t make much sense for our conservative market which equates bigger to better. What do you think? Do let us know once yo have a look at the these images.