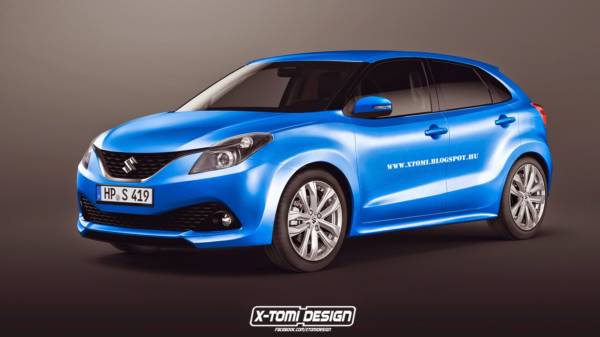 The Suzuki iK-2 Concept, which made its debut at the 2015 Geneva Motor Show in March, previews the upcoming Maruti premium hatchback, code-named the YRA. It’ll have an European counterpart too. Although the Elite i20 rivaling Maruti YRA has been spied up close before, here’s a production ready crack at it, the renders being based on the iK-2 Concept.

The YRA/iK-2 is based on Suzuki’s all-new platform, and has been styled with a new “Liquid Flow” design philosophy, which, according to the Japanese manufacturer, is suggestive of the dynamism of an energetic movement of liquid. 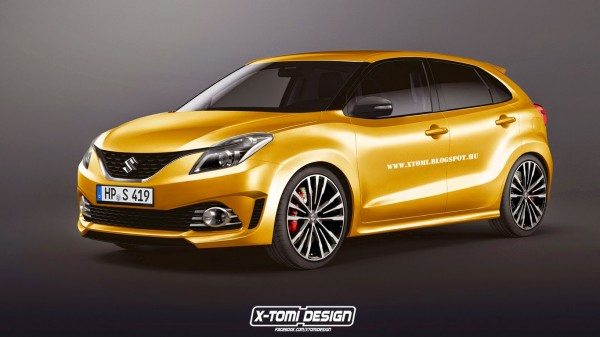 The iK-2 Concept is 1,920 mm wide and 1,450 mm tall, along with a wheelbase of 2,520 mm. However at 4,023 mm long, the iK-2 overshoots the magical 4 meter mark by a whisker; trust Maruti to rectify that for India. The renders include projector lamps and Swift sourced ORVMs, although spy images suggest that the production version (for India) might not carry the same.

Power will come from an all-new, 1.0 litre direct-injection turbo “BOOSTERJET” petrol engine, while the production model will also be available with SHVS mild hybrid system and is to be released in Europe in early 2016. The YRA will be positioned above the Swift in India, and a launch should happen by this year itself. Stay tuned.