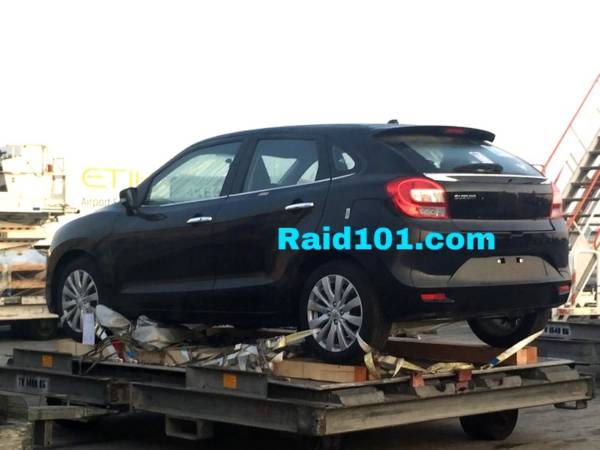 The upcoming 2015 Maruti YRA premium hatchback has been spied again, and this time the shots give a fair amount of idea how the car will actually end up looking. To be positioned above the Swift in the Maruti food chain, the new YRA premium will lock horns with the newly launched Hyundau Elite i20. 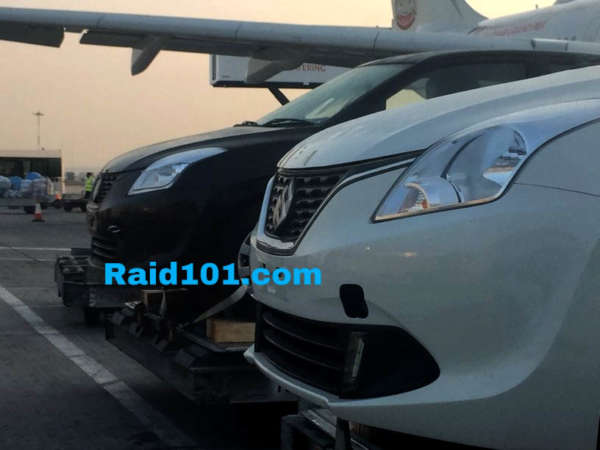 The car gets completely new styling all around, with the front getting an unique U-shaped grille unlike any other Maruti we’ve ever seen. The head-lamps bear a striking resemblance to the ones on the Swift though, while the mildly aggressive front bumper packs a couple of vertically placed DRL strips. The rest of the car looks very grown-up and European- as it has to impress the boys from across the sea as well. The waistline is high-set, while the rear windscreen is quite raked and swooping, and the whole posterior of the YRA somehow reminds one of the Chevrolet Cruze hatchback. Apart from that, the top-end  YRA will come with LED infused tail lights, 15 inch, multi spoke alloy wheels, chromed door handles, chrome trimmings below the windows and the rear windscreen, while the basic versions seem to skip these aforementioned exterior embellishments. 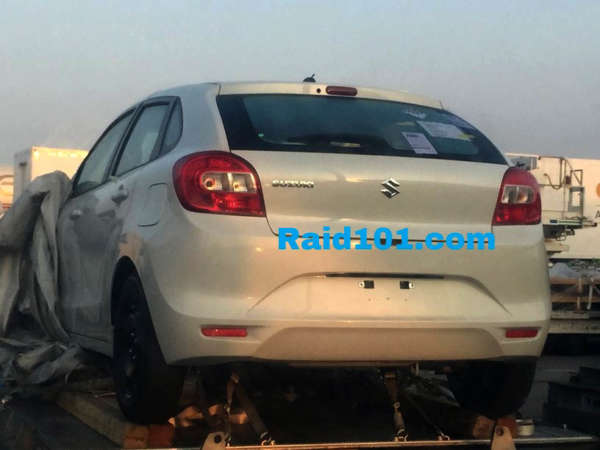 The interiors have been party spied too and this is where Maruti has become a little adventurous, with all the funky looking elements and the touch-screen infotainment system. The instrumentation looks cool, with blue lighting and a driver information display nestled between the dials.The top-end variants will also get automatic climate control, reverse parking sensors, ABS, ESP and dual front airbags as part of standard kit. The Smart Play infotainment system from the Ciaz could also be offered on the YRA premium hatch in India. 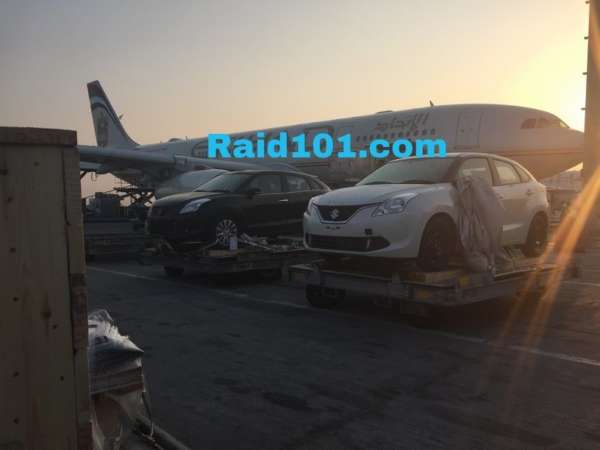 The Maruti Suzuki YRA should finish under 4 metres and get the same 1.2-liter petrol and 1.3-liter diesel engines from the Swift. The European versions should get a 1.4 liter petrol motor. The YRA is expected to make it’s Indian debut sometime early next year, possible ahead of it’s European debut. Stay tuned to Motoroids for more information on the new Maruti YRA.

Hat tip to Raid101 for these exclusive images