Home BMW No SUVs for BMW i range of vehicles 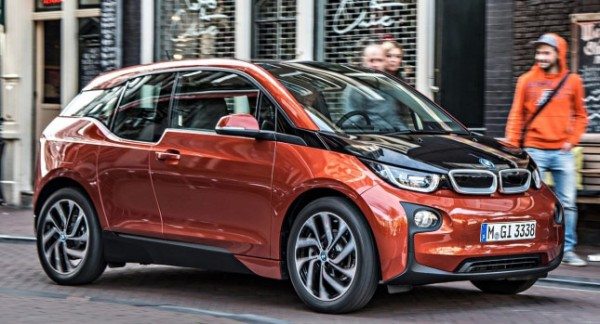 Currently, the newly introduced BMW i range of vehicles comprises of two models: the i3 city car and the i8 performance coupe. It is said that the Bavarian carmaker has already bought tradmarks for all names from i1 to i9 and there are good chances that all of these would be put to use sooner or later.

However, it is being said that the car maker has no intentions of coming up with a SUV in the i Series of vehicles.

Roland Kowalski, the project manage for i3, has said,“the thing with the SUVs is nobody, more than 90 per cent, needs four-wheel drive for the city. The SUV trend is only a thing about the space or the roominess.” Talking about the space requirements during intra city travel, he said that an i3 boasts of as much space as a 3 Series, even when it shares its wheelbase with the smaller 1 Series hatchback.

Talking about the nomenclature for the new range of eco friendly cars, BMW’s vice-president of functional integration and driving dynamics, Jos van As, has said,“If you start with i1, what do you do if you want to make a smaller car? A 0.5?” he said, completing the idea with “I think they did it to leave space for something if we want to do something different. And that’s something we’re developing. With the separate i [brand] we take a very deliberate step in one direction if the world is moving towards less emissions, [problems with] petrol availability, etc.”

We really do not know how to react to this latest piece of news. What do you feel? Do you want BMW to come up with a SUV for its new i range of vehicles? Do let us know by commenting below.