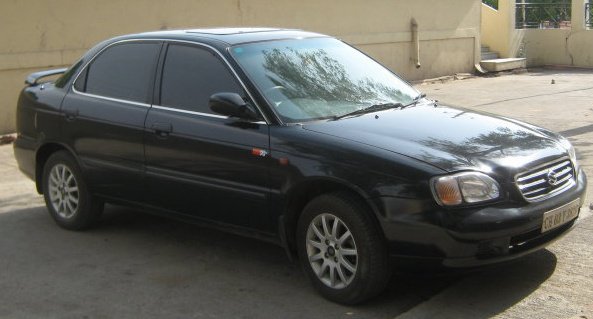 In a recent development, Supreme Court has passed out a ruling to ban any any and every kind of sun film on cars.  The law will come into effect once govt. passes a law to implement this ruling.

“We prohibit the use of black films of any VLT (Visual Light Transmission) percentage or any other material upon the safety glasses, windscreens and side glasses of all vehicles throughout the country.” — SC Verdict

It may be noted that some of the states have not banned the usage of these films and cars can be seen with dark tinted (aka Jet black) greenhouses. It will be interesting to see how fast and well this new ruling will be implied as a law.