The Supreme Court has recalled its March 27 order that allowed the sale of BS-IV vehicles after 10 days post the lockdown. The apex court has slammed the Federation of Automobile Dealers’ Association of India (FADA) for committing ‘fraud’.

The apex court has also clarified that it will protect only those vehicles which have been registered with the VAHAN portal. The Supreme Court on Wednesday observed that no BS-IV vehicles will be registered if sold after March 31, 2020. The Apex Court had back then allowed marginal relief to auto dealers and auto companies, permitting the sale of 10 percent unsold BS-IV inventory. 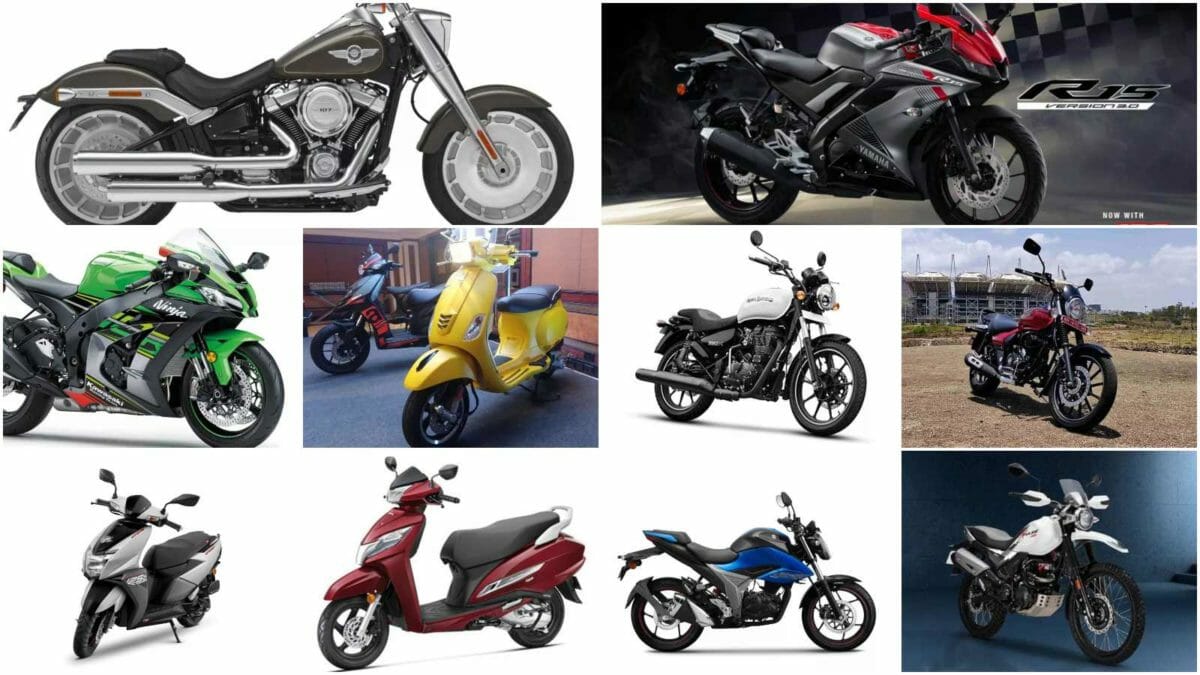 Details of the latest hearing

The SC noted that it seemed that FADA had sold more vehicles than had been allowed by the SC and questioned how. It further directed the Federation of Automobile Dealers’ Association of India (FADA) to submit data of BS4 vehicles registered in the period in question. The court observed that after exceeding the number of BS4 vehicles allowed for sale, FADA was now seeking relaxation of the Supreme Court order to allow the registration of the vehicles.

FADA, on its part, argued that it was merely seeking registration of vehicles that were sold prior to the March 31 deadline, as prescribed by the government. FADA has submitted that as of March 31, member dealers have sold 94,000 BS4 vehicles, while non-member dealers have sold over 1.3 lakh BS4 vehicles. SC had allowed a prescribed limit of 1.09 lakh.

SC had relaxed the March 31 deadline, on the back of an urgent plea by FADA. FADA had made an urgent appeal before the apex court to relax the deadline by 30 days after the lifting of the lockdown. The FADA, citing Force Majeure circumstances, argued that the lockdown owing to the Coronavirus had kept the dealers from being able to sell the existing inventory. FADA argued that the lockdown had translated into over 15,000 unsold BS4 commercial vehicles and over 12,000 unsold BS4 passenger vehicles. The number of unsold BS4 two-wheelers was pegged at over 7 lakhs by FADA. It had pleaded before the SC that unsold inventory accounted for over Rs 7,000 crore.

This comes after India transitioned to cleaner emissions of BS6 from BS4 emission standards on April 1, 2020. The Supreme Court had disallowed the sale of any BS4 inventory in the Delhi-NCR region.