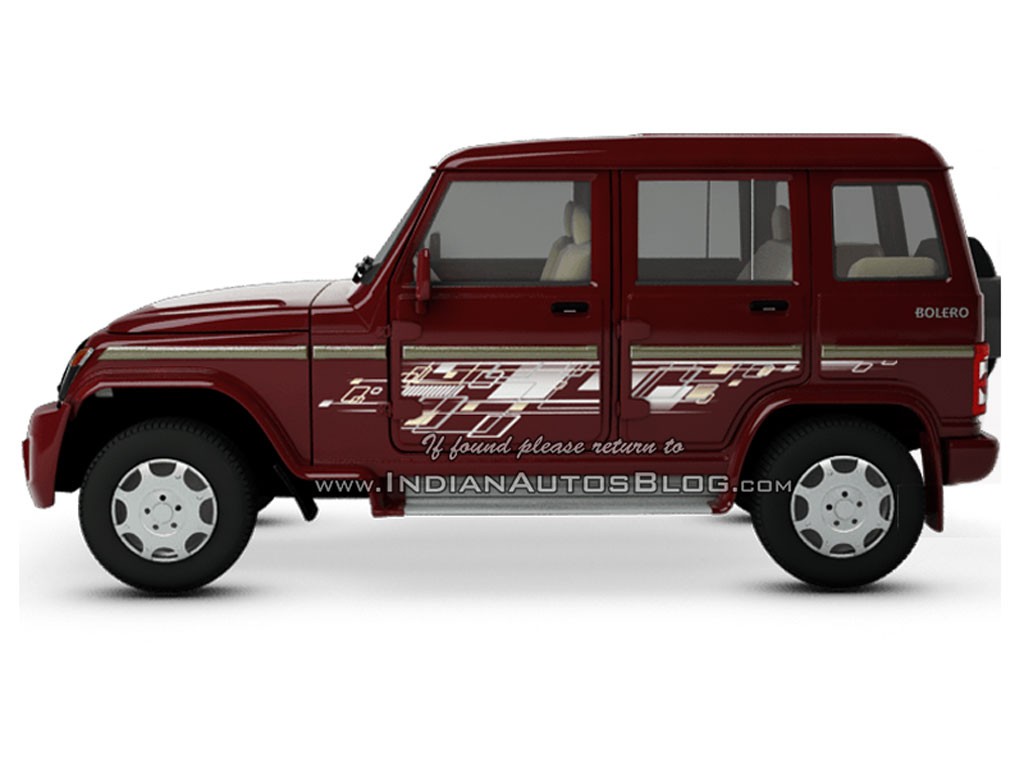 The Mahindra Bolero, still India’s best selling utility vehicle, is expected to come with a chopped rear end by 2017. Codenamed the U108, the shortened Bolero has been rendered by Indian Autos Blog. The rendering does away with a significant chunk of the standard Bolero’s 4.17 meter length, and in the process, doesn’t manage to look particularly disproportionate like other chopped Indian cars. The front and rear overhangs now match (almost), and the size cut doesn’t rob the Bolero’s utilitarian, old-school design off its appeal. The sub-4 meter long Bolero, with its short overhangs could also become popular with off-road enthusiasts.

Recent restrictions on diesel engine displacement (in NCR) and added cess for larger vehicles is making the Bolero less affordable to rural markets, from where Mahindra draws maximum demand for the MUV. With the U108, Mahindra also plans to introduce a smaller, 1.5-litre diesel engine, as compared to the current 2.5-litre diesel engine that the standard Bolero uses. Upon launch, the U108 will become Mahindra’s fourth sub-4 meter long vehicle after the KUV100, the TUV300 and the recently launched NuvoSport.