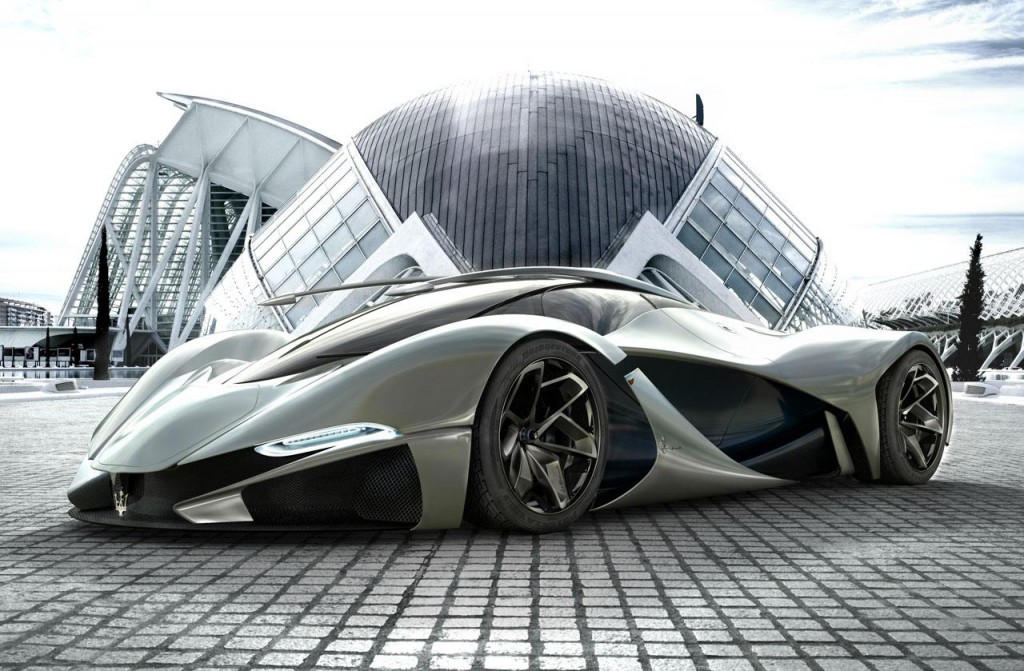 If you are aware of Mark Holster, then probably you would have seen outlandish but sleek concept car ideas from the Staffordshire University transport design graduate. From the Nissan powered 2013 Mercedes-Benz SL GTR Concept to the Ferrari Enzo rivaling Lamborghini Ferruccio Concept- Holster has always pushed the boundaries of automotive design imparting space age aerodynamics to regular road going cars.

The latest manufacturer to feature on Mark Holster’s list is the Modena Trident –Maserati. Created as a conceptual flagship for the Italian manufacturer as a successor to the Enzo based Maserati MC12, the LaMaserati Concept Hypercar is based on the Ferrari’s LaFerrari chassis. The 6.3 litre V12 LaFerrari’s engine would be retuned for the horsepower deficit as the KERS (Kinetic Energy Recovery System) has been excluded in the new hypercar’s feature list. The drivetrain too would see modifications to ensure that LaMaserati doesn’t suffer on performance with KERS missing from the list. 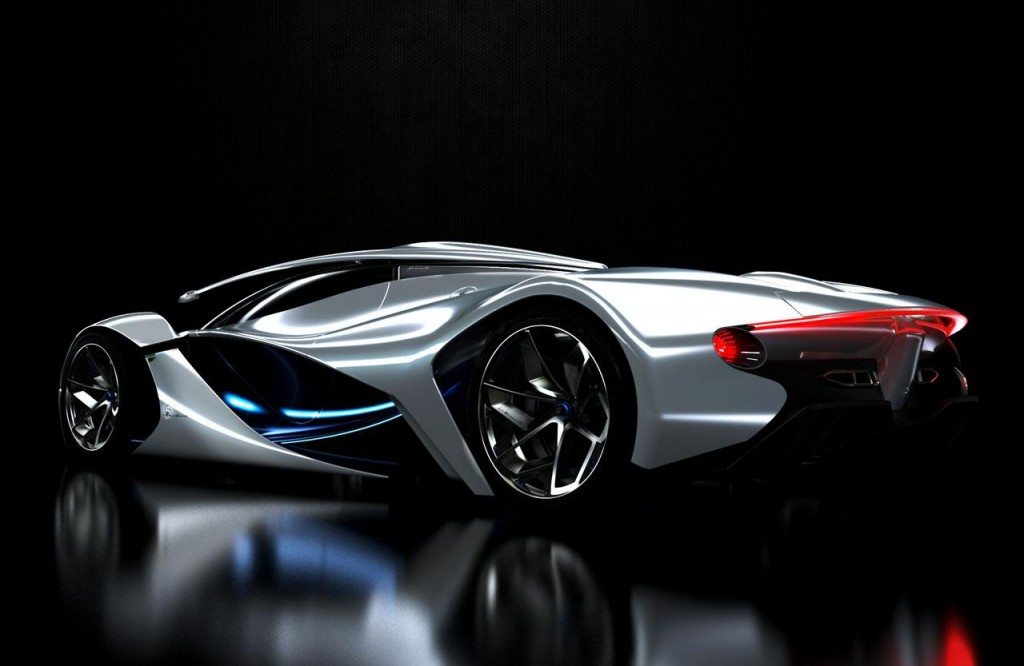 The LaMaserati with usage of light weight carbon fibre body construction would score over the LaFerrari on the weighing scale, but it’s stated that the car would be a more involving drive than the tech packed LaFerrari. The LaMaserati Concept Hypercar is for those who enjoy a more direct driving connect to the vehicle than sophisticated tech assist. 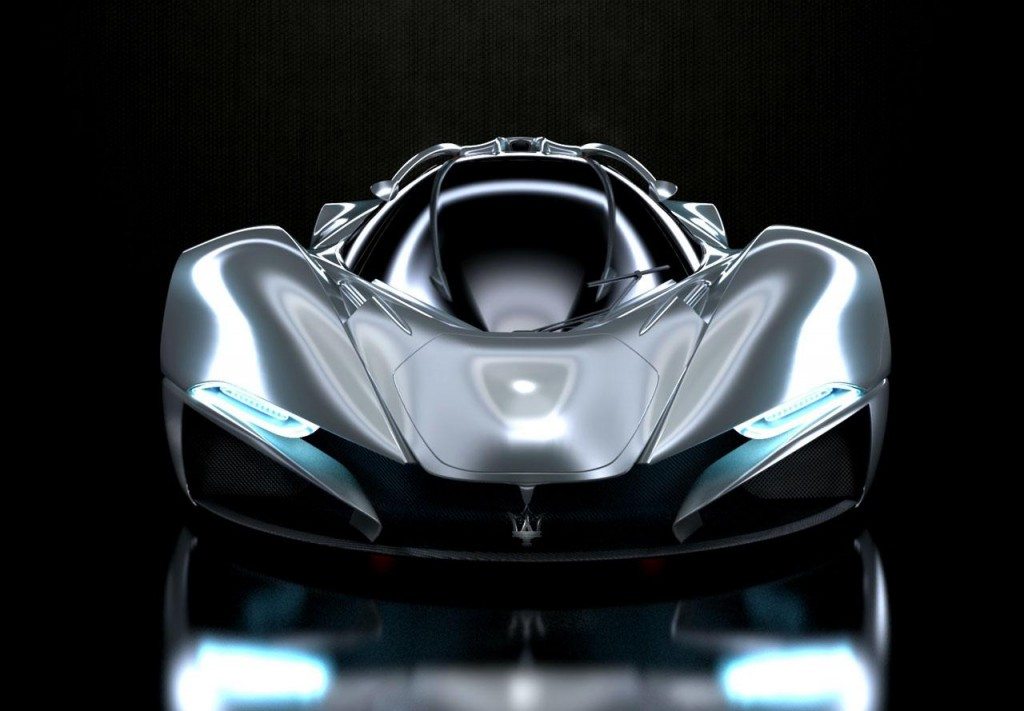 There has been no accurate information as to when the concept would see reality, but the LaMaserati Concept would most probably be rolling its wheels in the real world in 2015 and only 50 production units of the hypercar are rumoured to be made.