For 2015, Hyundai’s two biggest launches will be the Elite i20 Crossover and the ix25 Compact SUV. Ascertaining those plans, both have been spotted undergoing in Chennai recently. 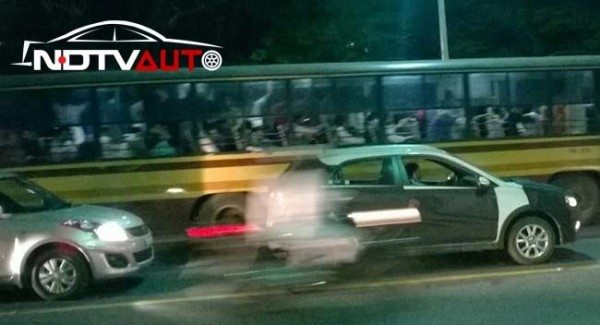 Based on the Elite i20, the India specific (for now) Crossover will feature a slightly raised ride height, body cladding, new alloy wheels & tires and a pair of roof rails, apart from minor changes in interior trim.  Supposedly scheduled for a next month unveiling, the upcoming pseudo-crossover will take on others of its ilk, including Fiat Avventura, Toyota Etios Cross, VW Cross Polo and the upcoming Maruti SX4 S-Cross. Powering the vehicle could be the same engine options – 1.2-litre Kappa2 petrol and 1.4-litre CRDi diesel, both sourced from the Elite i20. 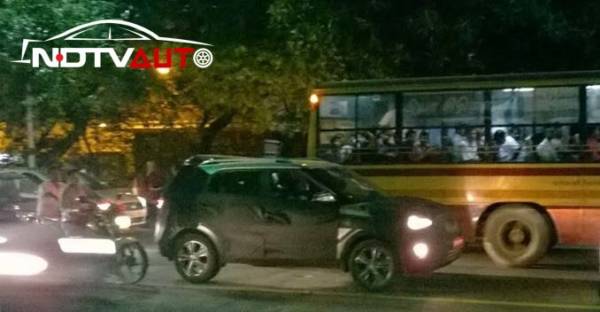 As for the compact SUV, expect the ix25 to get the 83PS 1.2 liter petrol and 90PS 1.4 liter diesel engines, offered in the i20 as well. The petrol engine will come mated to a 5-speed manual gearbox while the diesel will get a 6-speed manual. The top end variant of the car could feature a panoramic sunroof, LED DRLs, a touchscreen multimedia system, cruise control, Keyless Go, parking camera and a whole host of safety features.

Expect the ix25 to make its Indian debut in the coming months. Stay tuned for more updates on this upcoming compact SUV and the Elite i20 Crossover.