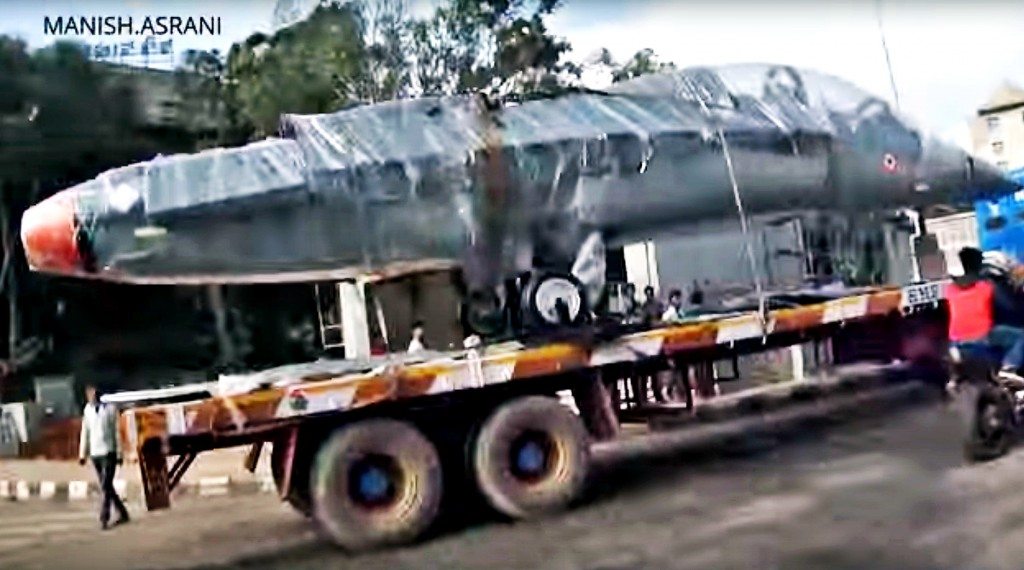 Sure, this isn’t a motoring news per se, but it would be tough for a motoring aficionado to not have his interest piqued when the topic of discussion is a fighter aircraft. More so, when it’s the first fully indigenously developed fighter machine. The HAL Tejas, which after many delays has finally been inducted into the IAF was very recently spotted by Motoroids reader Manish Asrani on the streets of Bangalore. The Fighter aircraft’s fuselage, sans the wings was being carried for installation at Bangalore’s Minsk Square, where it will stand proudly, paying respect to hundreds of scientists and engineers whose hard work has gone into its making.

The HAL Tejas got its name from PM Poet Atal Bihari Vajpayee, who fondly named it. The Sanskrit meaning of the word is radiance. The Tejas is a single-seat, single-jet engine, multi-role light combat fighter. The Tejas had its origins in the LCA programme which began in the 1980’s to replace the ageing MiG-21 aircraft. It’s a sad truth that the programme which was supposed to be executed at a rapid pace took decades, thanks to the government’s apathy and the famous Indian Red Tape-ism. 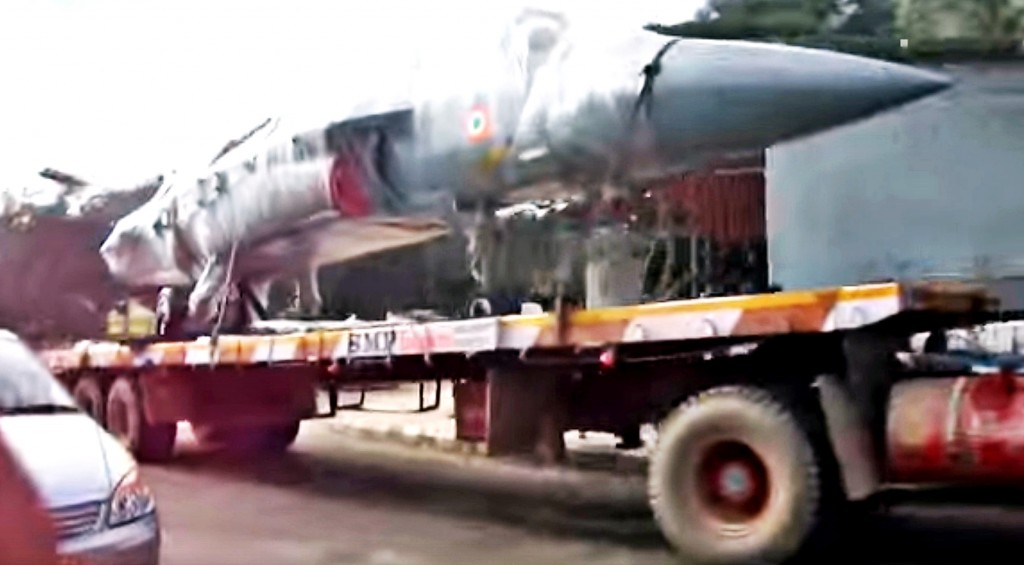 Tejas is a tail-less fighter with a  a pure double delta wing configuration, featuring  fly-by-wire flight control system, multi-mode radar, integrated digital avionics system, composite material structures, and a flat rated engine. It’s a fairly modern aircraft, though still a far cry from the Fifth Generation aircraft like the F-22 Raptor, or even the fourth gen jets like the Rafale or the Eurofighter Typhoon. It’s expected to evolve over time, though what it’s expected to do at this instance is to fill up the fast depleting air squadrons of the Indian armed forces. 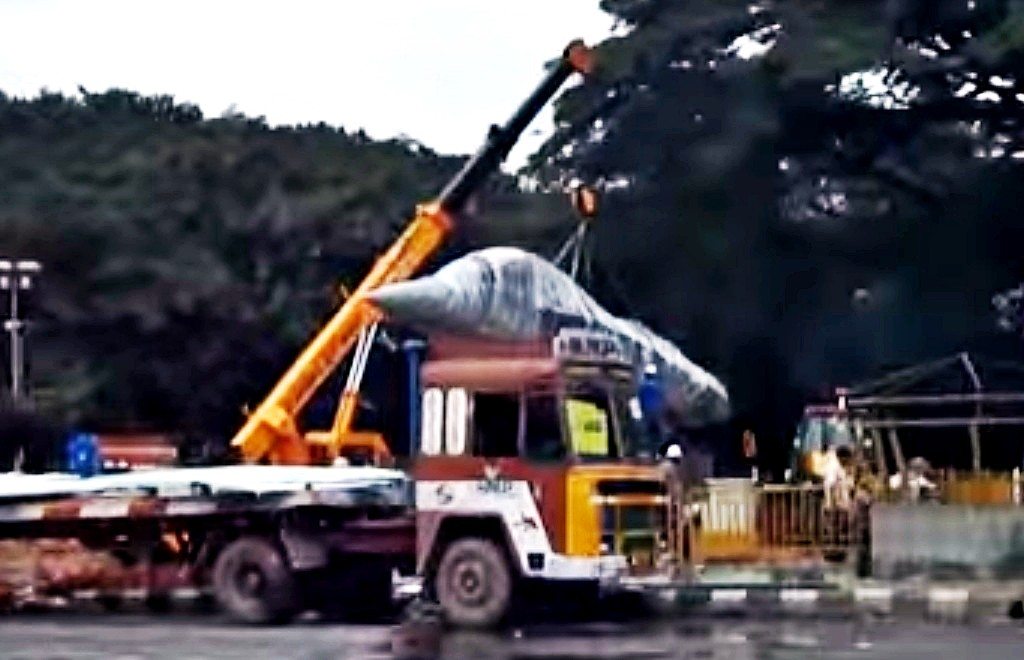 Check out the video of the fighter below. Do share your own images of the fighter jet installed at Minsk Square. We will feature them here along with credits to the contributors.