After a long time, fresh images of what appears to be a production-ready unit of the Royal Enfield Himalayan, have surfaced on the interweb. The images reveal the Himalayan’s rugged outdoorsy personality, which is a good thing as Royal Enfield will be projecting the Himalayan as an adventure tourer motorcycle upon launch. 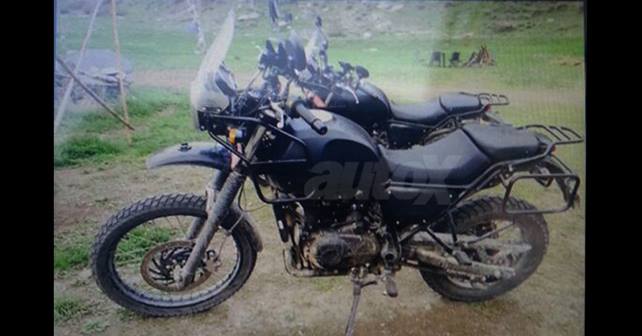 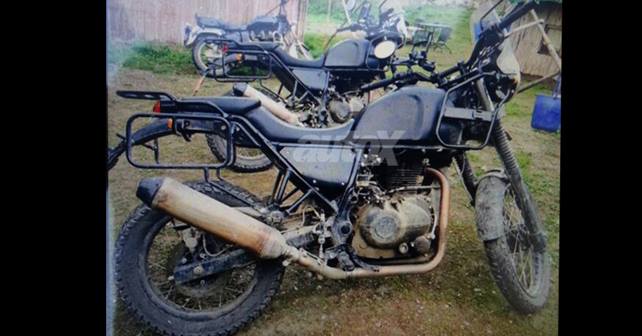 The ergonomics, like many Royal Enfield motorcycles, appear to be straight-forward and relaxed, thus likely to help the riders traverse more miles sans fatigue. The upcoming Royal Enfield Himalayan will receive an all-new engine, rumoured to be a 400cc single block oil-cooled unit (as opposed to the earlier predicted air-cooled motor). The new engine is also likely to benefit from fuel injection rather than a carburettor setup. The torque output figure is expected to be about 40 Nm, nearly 12 Nm (or so) higher than the current 350cc engine. The launch of the Royal Enfield Himalayan is expected to be launched sometime later this year, if not early next year.

Find more spy images of this motorcycle in the gallery below.