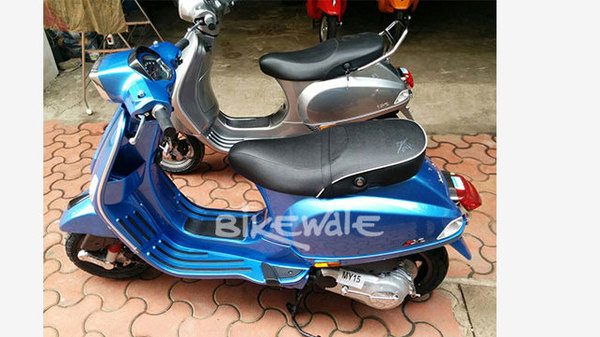 Piaggio India has scheduled a product launch on September 1, 2015 where the company’s global brand ambassador and footballer Alessandro Del Piero will unveil two new Vespa scooters for the Indian market. While Piaggio India remained tight-lipped about the upcoming launches, recent spy images confirm that the event will witnesses the unveiling of the two updated Vespa scooters – the Vespa SXL and the Vespa VXL. The updates, however, would remain cosmetic. 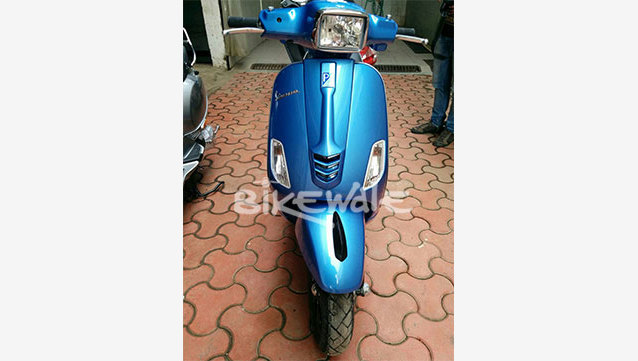 The spy images, reported by the peeps at BikeWale, indicate that the upcoming Vespa SXL will receive new colour options, a digital instrument cluster, five-spoke alloy wheels and bigger profile tyres. The Vespa VXL, on the other hand, will also be jeweled up by a new instrument cluster, new five-spoke alloy wheels and tyres. But that’s about all the changes that these upcoming motorcycles will receive. 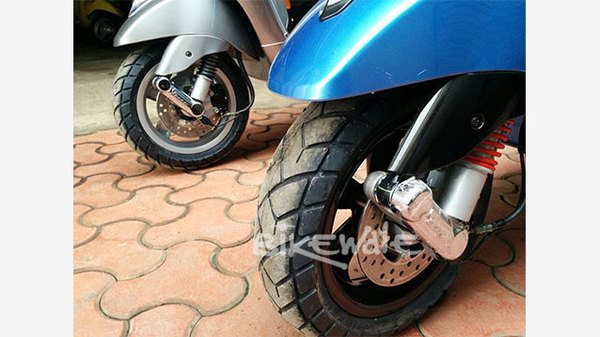 At the heart of these retro-style scooters will be the same 125cc single-cylinder engine capable of delivering 10 bhp of power and 10.6Nm of torque that is seen on the current breed of products. The engine would come mated to a CVT gearbox.