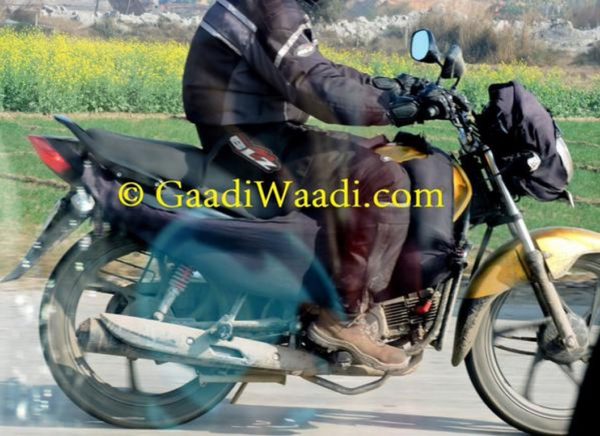 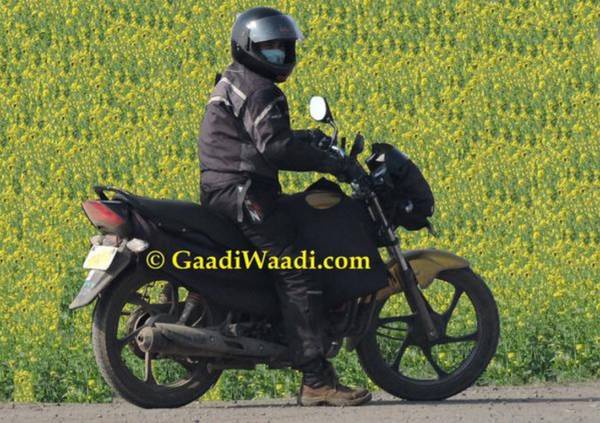 The test mule was heavily camouflaged so we could not make out much about the motorcycle. What was visible though was a newly designed tail light which somewhat resembled to the unit found on the new Hero CBZ Xtreme. What was also visible was a new set of six-spoke alloy wheels instead of five-spoke unit on current model. 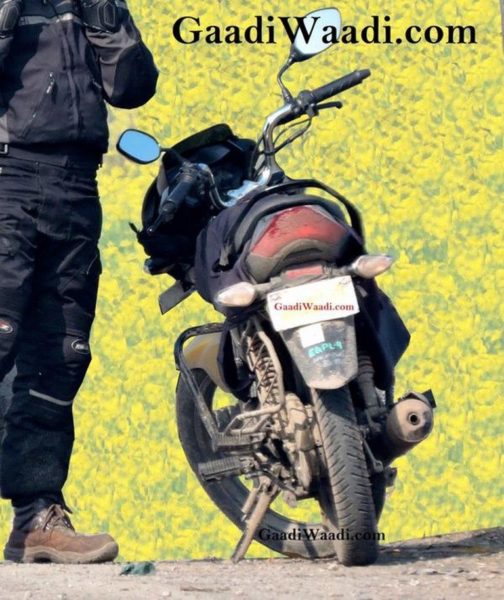