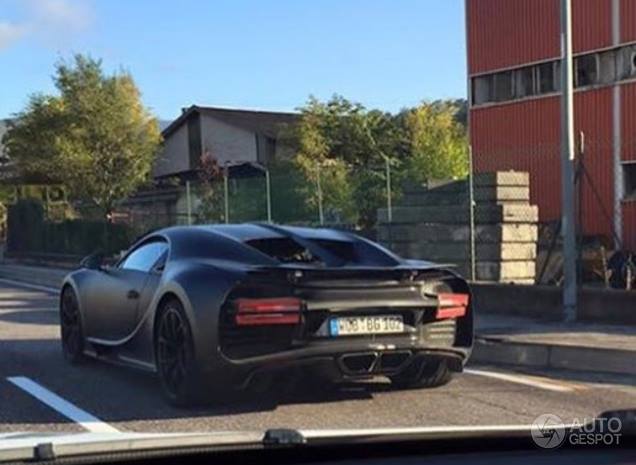 The successor for the mighty Bugatti Veyron, the Chiron, was spotted once again, draped in a matte-black paint job – looking quite identical to the test mule that was captured on film in May 2015. The Bugatti Veyron successor, named after French race driver Louis Chiron, is set to continue Bugatti’s tradition to deliver ultra-expensive, ultra-luxurious and ultra-fast hypercars. 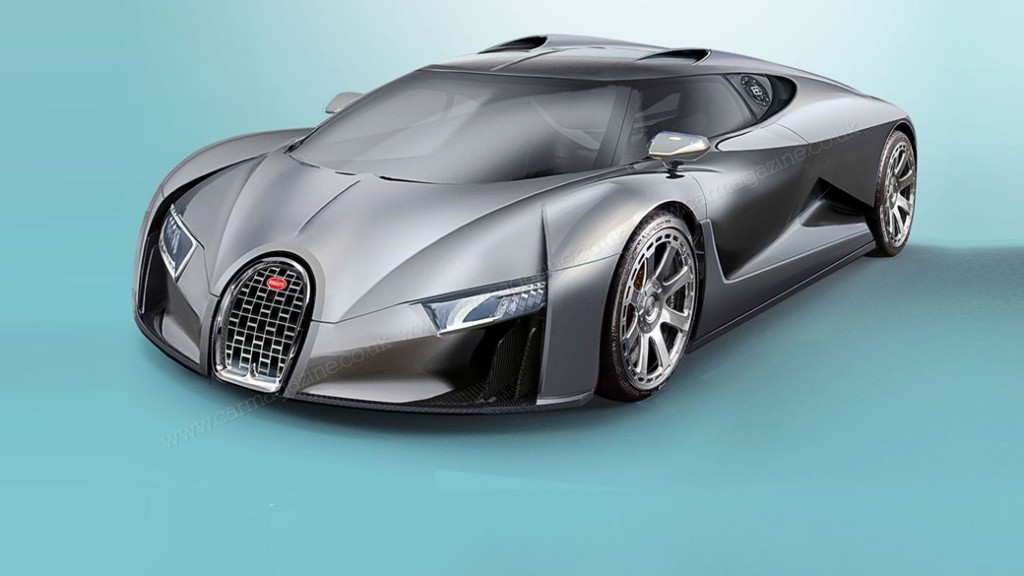 Let’s talk numbers. Although there is no official statement about the performance numbers, the upcoming Bugatti Chiron will supposedly be propelled by a massive W16 engine that would deliver a eyeball flattening 1500bhp of maximum power and a colossal 1500 Nm of torque. The engine will come mated to a revised 7-speed dual-clutch transmission which will transfer the power to all the four wheels. 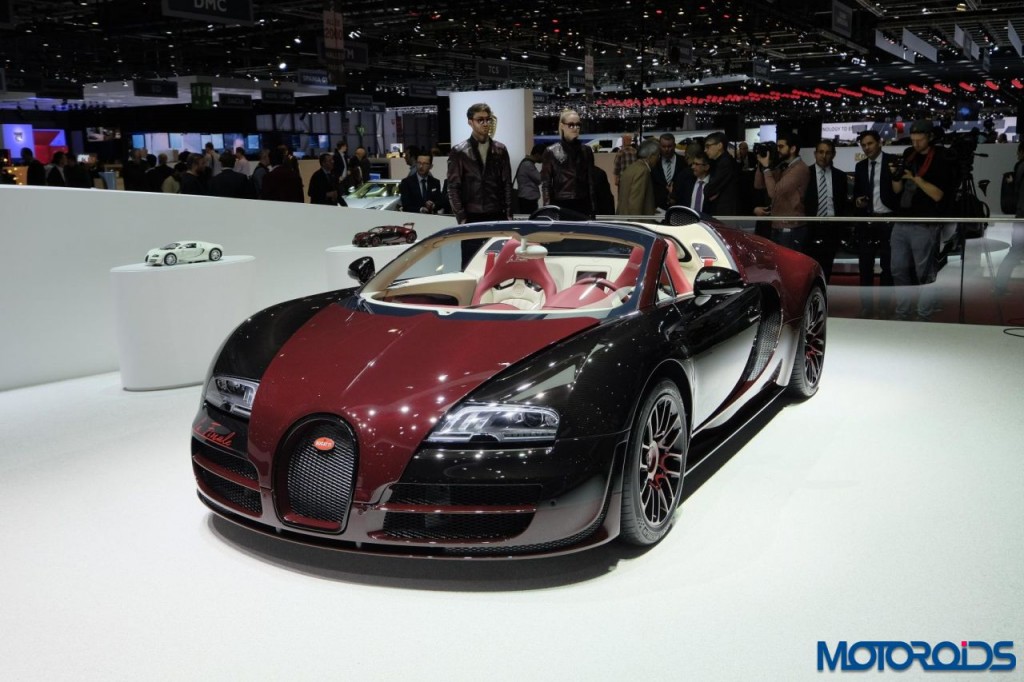 According to earlier reports, nought-to-100 kph speed – which is a little less than 1/4th of the Bugatti’s claimed top speed – is claimed to be just two seconds, just as much time as it would take for some to scream “Holy Mother of God” as the car thrusts with its prodigious power. The top whack is said to be above 460 km/h.

The Bugatti Chiron is scheduled for a launch sometime this year. About the price, as one of our colleagues mentioned in a report before, “if you have to ask, you can’t afford”.