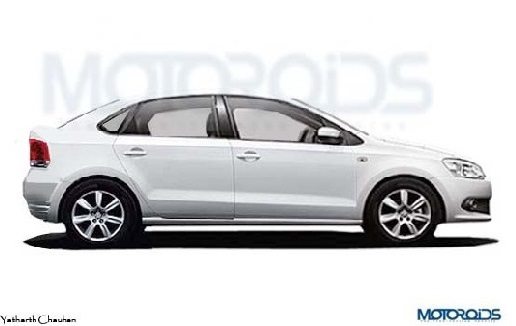 The sub 4m sedan aka the compact sedan is easily among the most thriving segments of Indian car market. While it is Tata Motors, who kickstarted this new segment by coming up with a really attractively priced Indigo CS (Compact Sedan), it has to be Maruti Suzuki, who reaped most of the benefits by launching the Maruti Suzuki Dzire. Honda Cars India were soon to follow suit with the launch of the  Honda Amaze and such has been the popularity of this segment that even Hyundai Motors India Ltd, whose least priced sedan used to be the Verna until very recently, couldn’t keep itself from taking a plunge and was quick to come up with Xcent sub 4 meter sedan based on the Grand i10.

Now, it is being said that the boffins at Volkswagen India have been busy working on a sub 4 metre sedan based on its Vento three box model. While nothing concrete is currently known about the Volkswagen Vento Compact Sedan, speculations  have been plenty about this upcoming model. Recently, we decided to come up with a quick speculative render of the Volkswagen Vento Compact Sedan. As per this Volkswagen Vento compact sedan render from us, the speculated model, in a fashion typical of most compact sedans, would have a short boot and apart from changes at the tail end, would look similar to the donor model. The car would get a new rear bumper, new taillights and of course, a new boot lid.

Engine options are likely to be the three pot 1.2 litre petrol from the Polo and the upcoming 1.5 litre diesel engine that will power the Vento sedan. As we said earlier, nothing concrete is currently known about the Vento CS and the details on this page, along with most other such details on the web world, are based entirely on speculations. 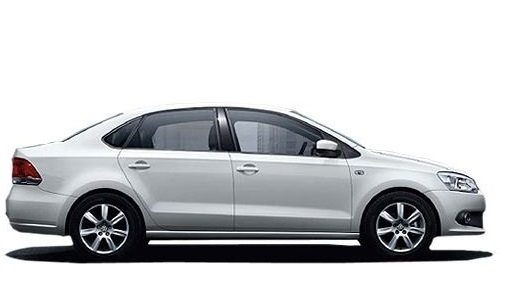