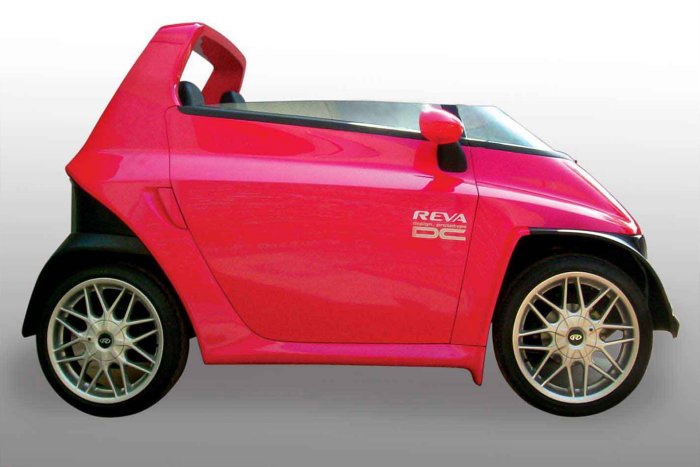 It is no secret that every car user out there is bothered by the ever rising fuel prices and more and more manufacturers are gradually looking at unconventional sources of energy to power their vehicles. Maini Reva has been one of the first cars on Indian roads to be powered by an alternate power source. Biggies like GM, Suzuki, Toyota, BMW, Volkswagen, Mitsubishi, etc are already busy working on hybrids and electric vehicles. Not long ago, we saw Indian auto maker Mahindra & Mahindra acquiring a 55% stake in Maini Reva. However, M&M is certainly not limiting itself to electric technology as Mahindra Solar One, the solar business wing of the company, has planned to venture into unseen by launching solar powered Maini Reva cars.

“We are working on options of how solar can be deployed in automotives. It is in an early stage but we see that as something that will clearly evolve in the future. We look at this (solar) as a potential for hybridisation of cars like Reva,” Vish Palekar, business head (cleantech ventures), Mahindra Partners, said. 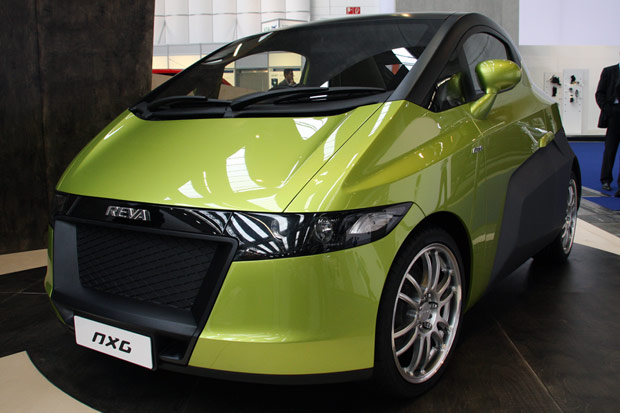 The company has a vision of introducing solar power technologies in it’s everyday cars. Once this new technology has been developed, tried, and tested, the manufacturer might introduce versions of Bolero and Xylo with solar technology. M&M expects to successfully launch the solar technology by 2014.