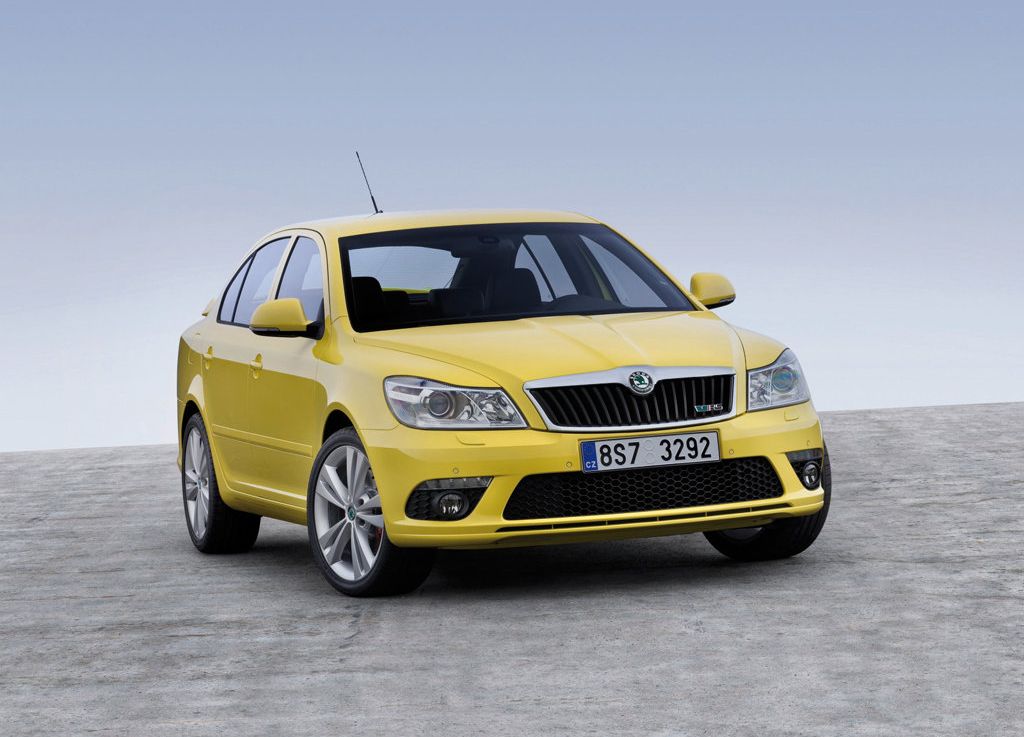 Skoda India is celebrating as they have completed 10 years in India; they are also offering some interesting schemes to attract buyers. Skoda till now has very limited offerings for the Indian market. In all these years Skoda which was supposed to be a premium brand has a niche group of buyers.

In order to give more choice to their prospective buyers across segments, the Czech carmaker plans to introduce new products in the coming years. The company has revealed its future line up.

To start with, coming August Skoda will launch the Laura R S Model which can just be a meagre badging job or a complete engine overhaul. By the end of 2011 or start of 2012 Skoda will launch the Skoda Rapid which goes head on head with its sister VW Vento, being a Skoda the Rapid will be priced lower than the sibling VW.


End of 2011 will also see the cheaper version of the Yeti which will have 110bhp of power, the current Yeti being a good car still did not manage to do well is because of its hatch back handsome looks which makes it overpriced. By next year Skoda will launch another variation in the Yeti which will sport the amazing DSG gearbox.

Early of 2012 Skoda will launch the Fabia Scout which is a taller version of the Fabia and rumours to be equipped with a 4*4 system. Skoda also has plans of revival of their benchmark in Indian the Skoda Octavia which may happen at the end of 2012.  Early 2013 Skoda plans to enter the mass market by launching a smaller car which will go head on head with the Brio, i10 and Beat.  There is also a sub-4 metre car under the sleeve which will roll in Mid-2013.

With a star studded line up awaiting Skoda will surely try gaining market in all the possible segments it steps in. What do you think about this future line up Skoda has devised?