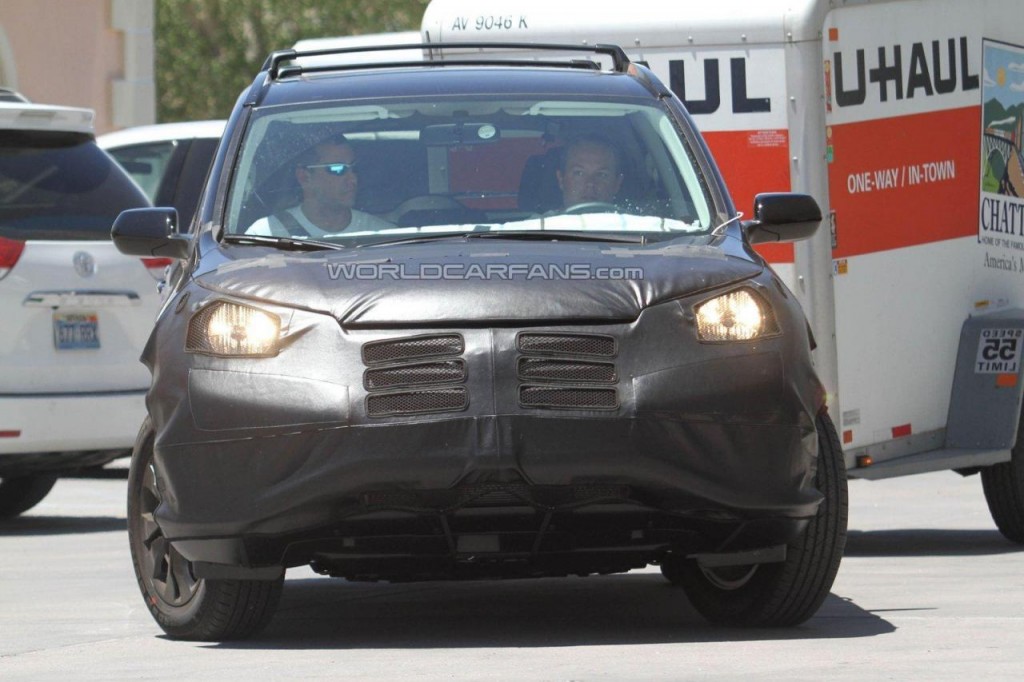 The last time we brought you spy images of the 2012 Honda CRV we just had one snap in one angle, today we have a host of images of the anticipated crossover from all angles.

We can make out that the new CRV is a little longer than the previous generation and looks more muscular with cuts on it. The longer wheelbase hints us the presence of a third row of seat also the windows at the end are covered which make our speculation more stronger. Third row seat make the car more desirable at least in the Indian market where people love to travel with their families.

The engine is supposed to be the same petrol 2.4 lit which does duty on the earlier version but will feature more power and better fuel efficiency. With a extension in the wheelbase, prominent road presence and speculation of third row of seats Honda CR-V looks very apt for the Indian market but there is one major hindrance in the whole package the non availability of a Diesel engine. It has become a necessity for most of the cars to offer a diesel variant as the price difference between petrol and diesel prices is surprisingly large.

Will you put your money on the Honda CRV with a petrol engine or would you opt for the Fortuner or add some more and buy the BMW X1 ?