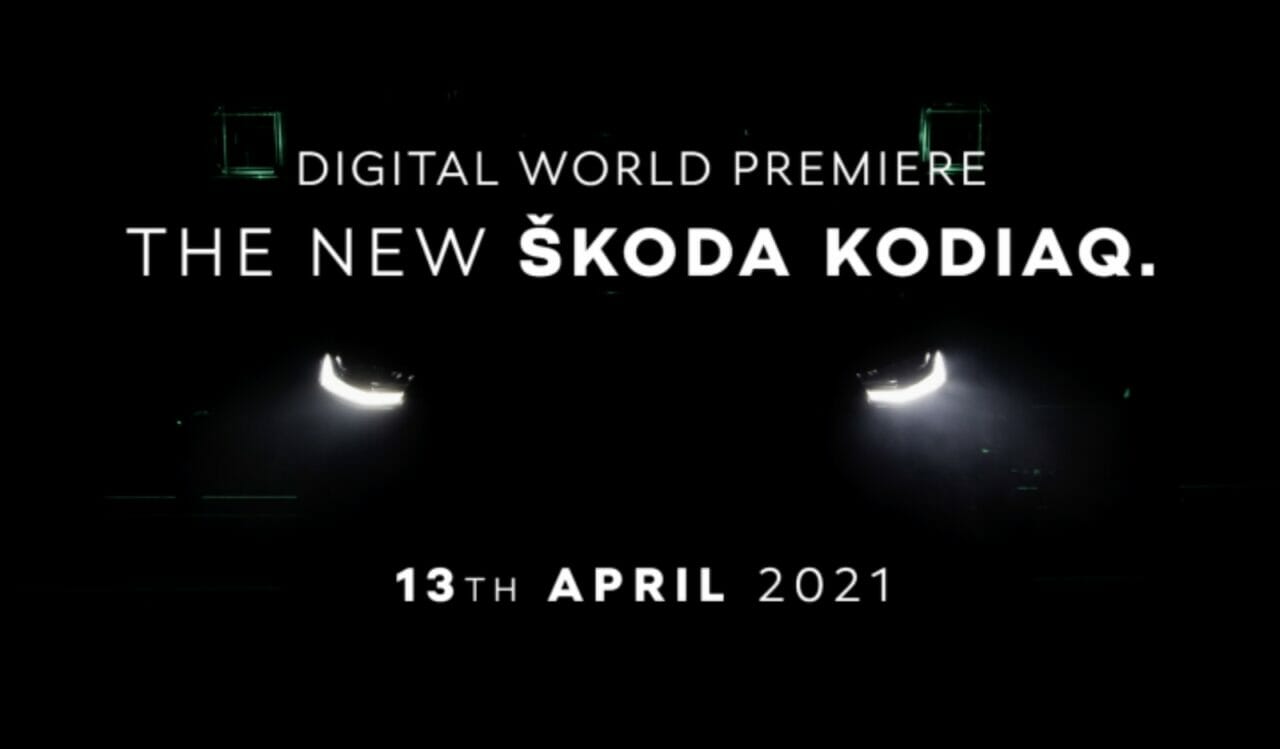 When we talk about the car industry, the stats and the general public consensus indicate that SUVs are in great demand. The reason why we are witnessing a great number of SUVs being developed by manufacturers. Skoda Auto too, has big plans for this year. The Czech carmaker, in the same manner as other manufacturers, will be utilizing SUVs as their prime weapon. In the same wake, the company has teased the upcoming Kodiaq.

The new Skoda Kodiaq will be officially unveiled globally on 13 April and will make way to the Indian subcontinent later this year. 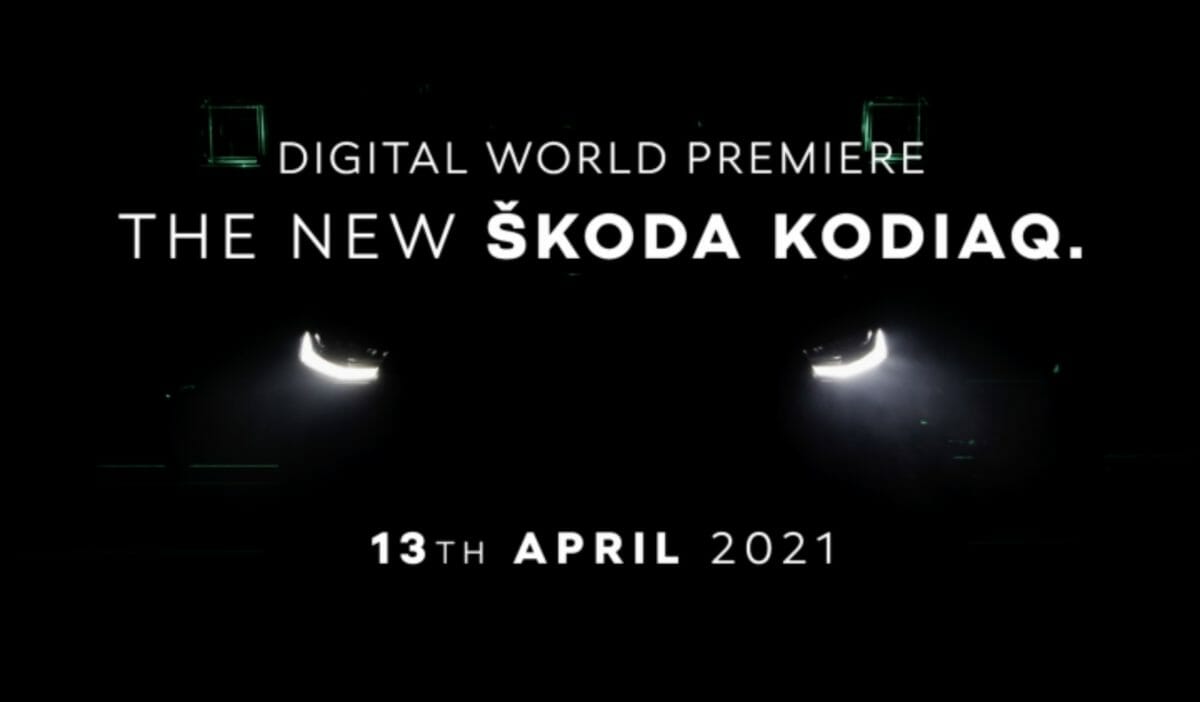 The company also released a few design sketches a few days back. The first design sketch showcases the striking front of the new facelifted ŠKODA KODIAQ: In addition to a redesigned bonnet, the look is characterised by a more upright, hexagonal ŠKODA grille featuring impressive double slats. The headlights, which are slimmer than in the predecessor, combine with the fog lights, positioned below, to create a new four-eyed face. Another noticeable new feature is the redesigned front apron, with a wider central air intake framed by L-shaped elements on either side and an aluminium insert. 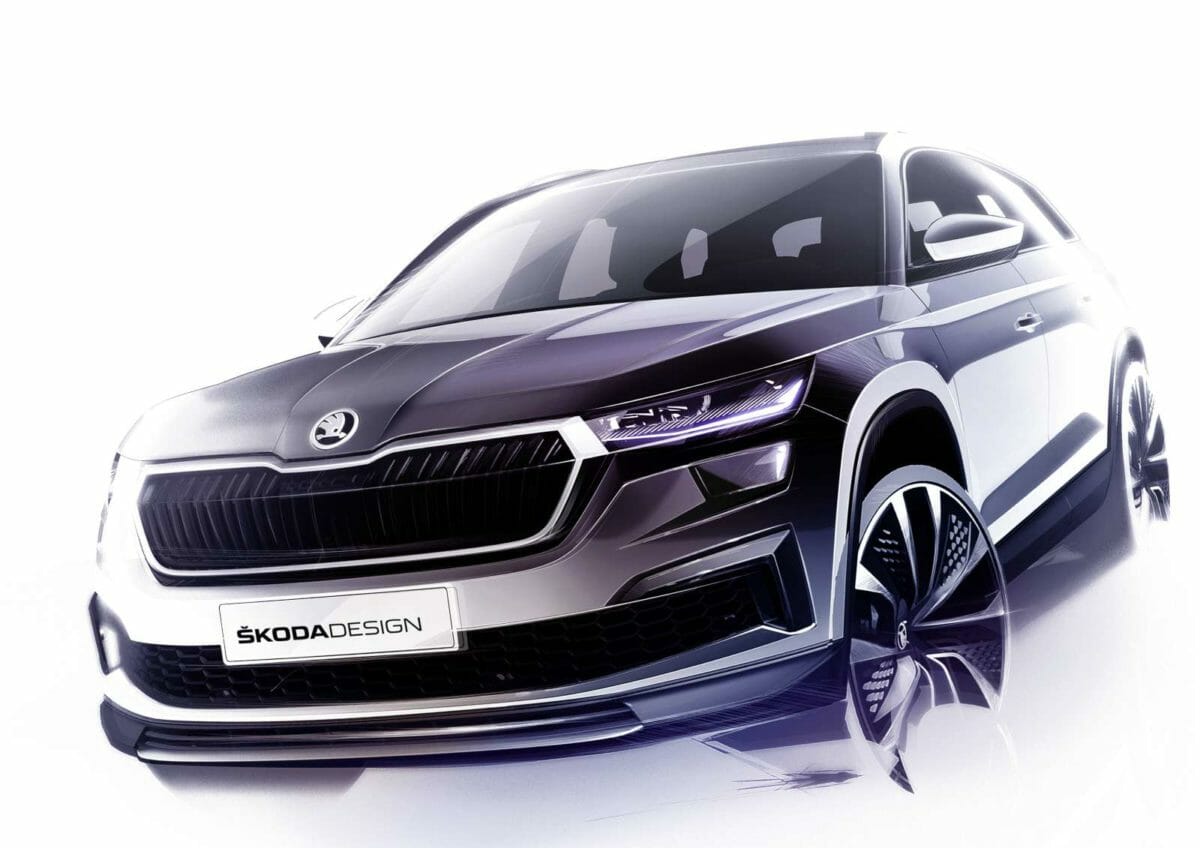 The second sketch is a close-up of the redesigned front headlights. It clearly depicts the two LED modules, arranged one on top of the other, creating a characteristic light signature.

The third sketch shows that the sharply drawn taillights now also have a more slimmed-down look, mirroring their counterparts at the front. They feature the brand’s signature crystalline structures and form a flatter version of the classic ŠKODA C-shape design.

Talking about the features, the previous-gen model used to come with 9-airbags, interior lighting, ABS, ESP, traction control, 360-degree surround parking sensors, hands-free parking, fatigue alert, multi-collision brake system and 360-degree cameras, etc. Expect Skoda to throw in the updated infotainment system and the updated digital instrument cluster as seen on the Octavia. New upholstery and trim options are on the menu, but nothing to write home about. 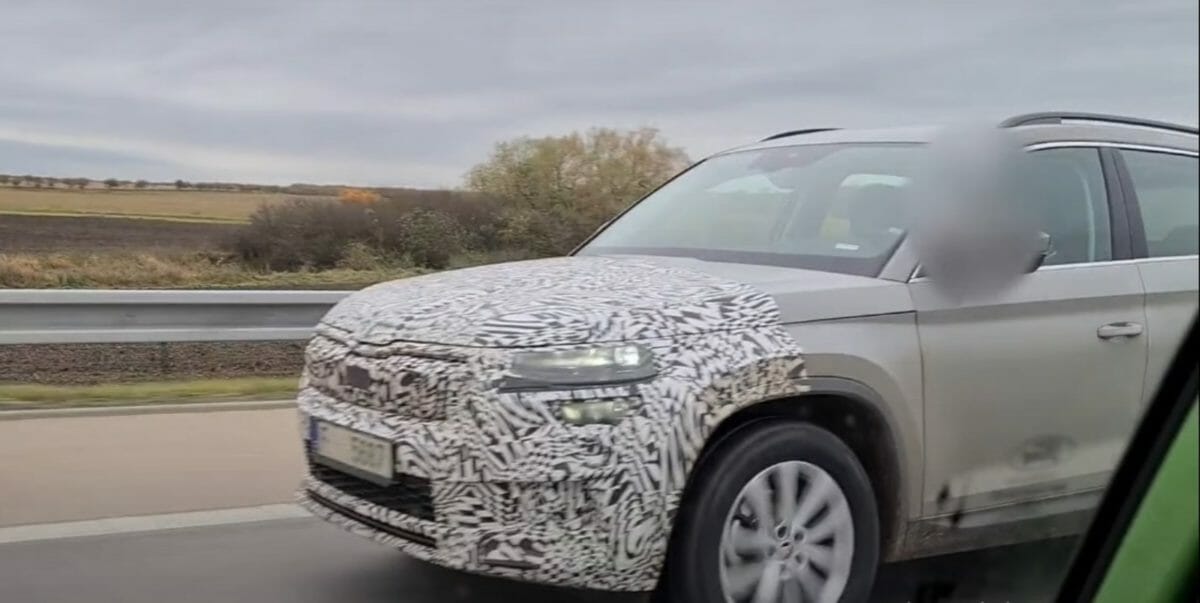 In terms of powertrain, expect Skoda to swap in the same 2.0-litre turbocharged diesel engine that produces around 150 HP between 3,500-4,000 rpm and 340 Nm of peak torque at around 1,750-3,000 rpm. This engine is mated to a seven-speed DSG automatic transmission that sends power to all four wheels via an all-wheel-drive system while returning fuel efficiency of about 16.25 kmpl. However, this time around, it will be Euro5 / BS6 compliant.