Skoda has unveiled its new compact SUV, the Karoq which replaces the Czech carmaker’s popular compact SUV, the Yeti, worldwide. So the first thing that all of us need to be clear about is that the Karoq in essence is a new generation Yeti, with a new name. About the name change, the carmaker wanted to replace the name Yeti, which isn’t taken very positively in the Chinese market owing to the abominable snowman’s connection with Bhutan, which China isn’t in very good terms with. Karoq is a more uncontroversial name, and should help Skoda position the compact SUV more strongly in the market. Further, the letters K and Q fit in pretty well in the new car’s name while also establishing a connection with the Kodiaq, Skoda’s bigger SUV. 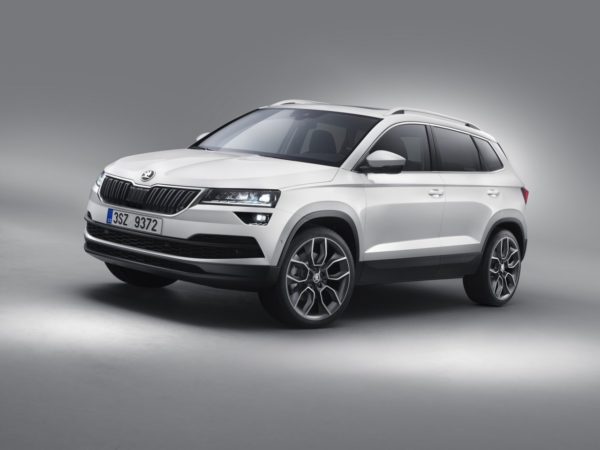 The Skoda Karoq will most likely be placed against the Jeep Compass and the Hyundai Tucson so expect the prices to hover around INR 20 lakh (ex-showroom) mark.

While there is no official confirmation about the Skoda Karoq, we expect the SUV to arrive by mid-2018. As reported, a unit was recently snapped at an airport in India. 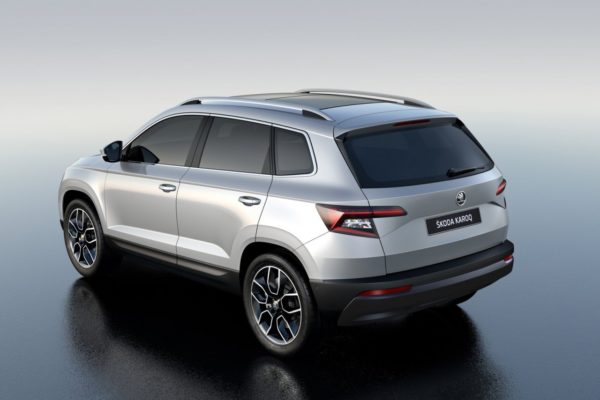 Very well proportioned and handsomely styled, the Karoq is a five seater SUV with a generous boot space of 521-litre, expandable to 1,630 litre. With its VarioFlex system which allows the second row seats to be removed or individually adjusted, this space could be further boosted to 1,810 litres. Based on Volkswagen Group’s MQB platform, the Karoq shares its platform and parts bin with the VW Tiguan, which is soon to be launched in India. The Karoq draws its design inspiration from the bigger Kodiaq which will be launched in India very soon.

Other salient features on the new compact SUV will include a generous list of safety features, along with a brand new, modern interior with Skoda’s very first fully digital instrument console. The new digital instrument  panel will be fully customizable. 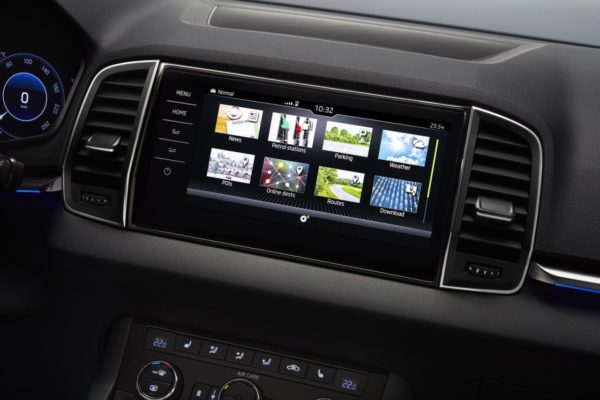 The Karoq will get full-LED head, tail and ambient lights, LED fog lights, 19-inch alloy wheels and electrically adjustable heated seats as some of its features. Skoda Phonebox with wireless charging and enhanced cellular connectivity, a LA Audi A3 will be another highlight. There would be a 9.2-inch Columbus infotainment system with 64 GB storage, DVD/CD drive and navigation and gesture control on the top variants of the Karoq.

Power on the Karoq will be delivered through two petrol engines, a 1.0 litre TSI and a bigger 1.5 litre TSI with active cylinder deactivation tech. Power output for the two engines would be 115hp and 150hp respectively.  The bigger engine would be able to propel the Kodiaq from a standstill to 100 km/h in a little over 8 seconds. Diesel options are offered in the form of the 2.0 litre TDI with two power output options at 159 hp and 189 hp. In addition there would be a 1.6 TDI diesel with 115hp. Transmission options will be taken care of by a seven-speed DSG auto and a six-speed manual. 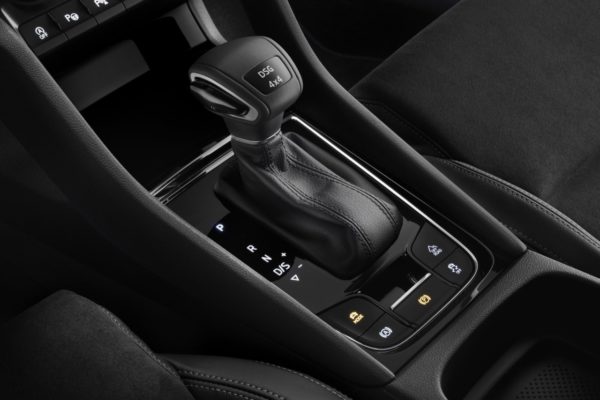 The Karoq will offer decent off-roading capability and will be available with two- as well as four-wheel drive.  There would also be Driving Modes to choose from including Normal, Sport, Eco, Individual and Snow. For the 4WD versions, there would be an additional off-road mode with an electronic diff lock and traction control. In addition to driving modes, the Karoq will also offer an adaptive chassis with three modes Comfort, Standard and Sport.

In EU countries, the following safety features such as Front Assist with City Emergency Brake, electronic Tyre Pressure Monitoring, seven airbags, ESC, Multi-Collision Brake and XDS+, an advanced electronic differential lock function are fitted as standard. Other features include – Lane Assist, Auto Light Assist, Traffic Jam Assist, Emergency Assist and Crew Protect Assist. We’re not sure how many of these would make it to the India spec model.