Home News Skoda has the best April in Corporate History 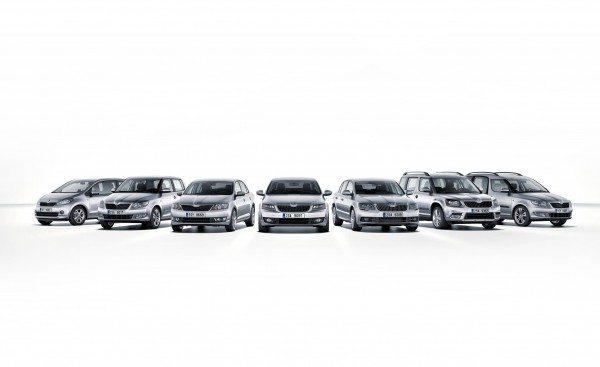 “We are pleased to be continuing the positive trend of the last few months,” says Werner Eichhorn, Skoda Head of Sales and Marketing. “Our attractive and young model range is inspiring more and more customers. After achieving the best April ever, we have seamlessly continued our sales record from the first quarter.” The brand sold more cars in the first three months of the year than ever before in a first quarter.

Over the coming months, the manufacturer plans to continue the most comprehensive model campaign in corporate history with new models. Later this month the new Skoda Octavia G-TEC – the first Octavia to run on natural gas – will be celebrating its premiere. The new Skoda Octavia Scout will be released on the markets this summer. In addition, three new sporty Monte Carlo versions of the Skoda Yeti, Skoda Rapid Spaceback and Skoda Citigo will be coming out soon. The company will also be introducing the new Skoda Octavia und den Skoda Rapid Spaceback in China – the brand’s largest individual market – in the first half of this year. The Skoda Rapid has complemented the brand’s model range in Russia since April.