The following day all the participants were flagged off from koti resorts at 7 am and raced through Guma, Baldevan, Mehli, Anandpur and Dumher to reach Sanawar.The competition had got really intense as they competed further to Parwanoo,Bhojnagar and Chakki Da Mor to finally arrive at finish line at St.John”s. 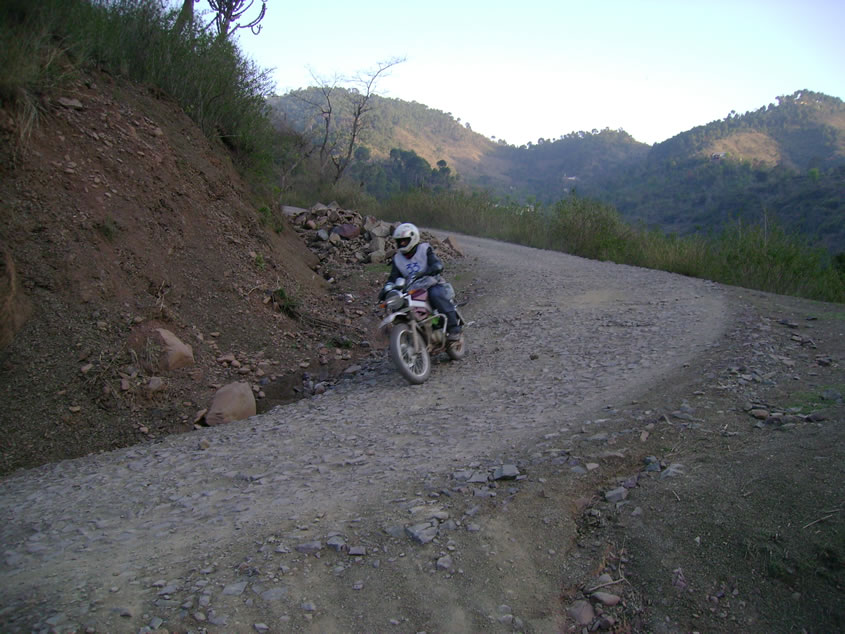 The rally finished on an exhilarating note on sunday.Over the last two days the rallyists had covered nearly 540 kilometers of challenging and adventurous hilly terrain in haryana and Himachal Pradesh.Out of the 71 participants in challenge rally 46 were able to finish the rally.Early in the morning expert rallyists Suresh Rana and Shuchi Thakur had to be out of the rally because of mechanical problems in their gypsies.The lone and brave girl participant in bike category had to opt out of the rally as her bike skidded on her way. In the TSD rally,29 of the 30 contenders completed the event. 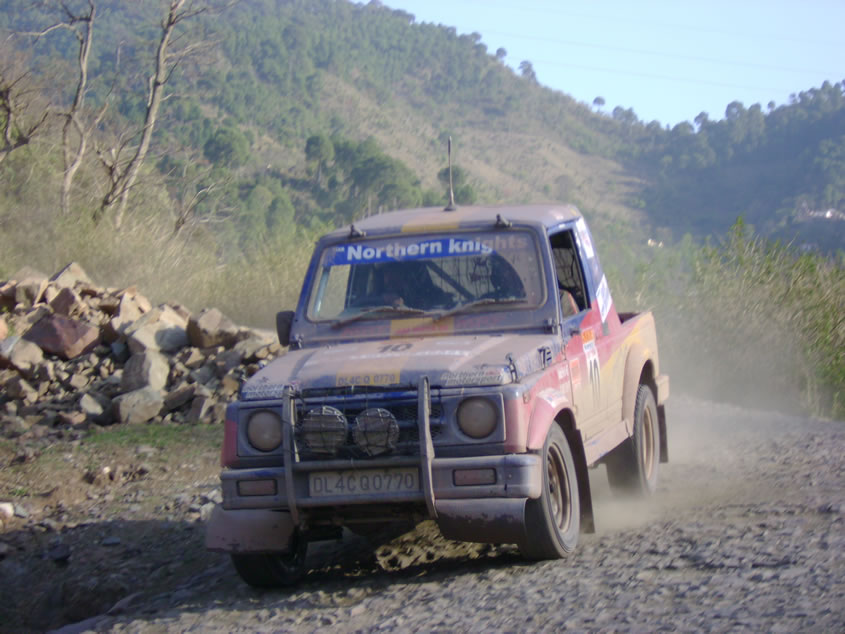 All the rallyists were really excited and charged up after completing this tough event.The overall Score of the rallyists is being tabulated and final results and main prize distribution ceremony will be held next day at 4pm at St.Johns school.] 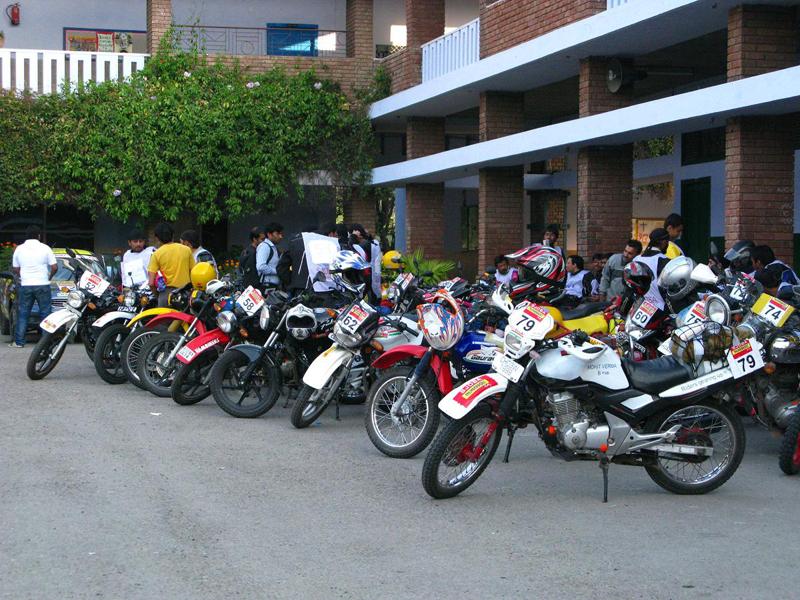