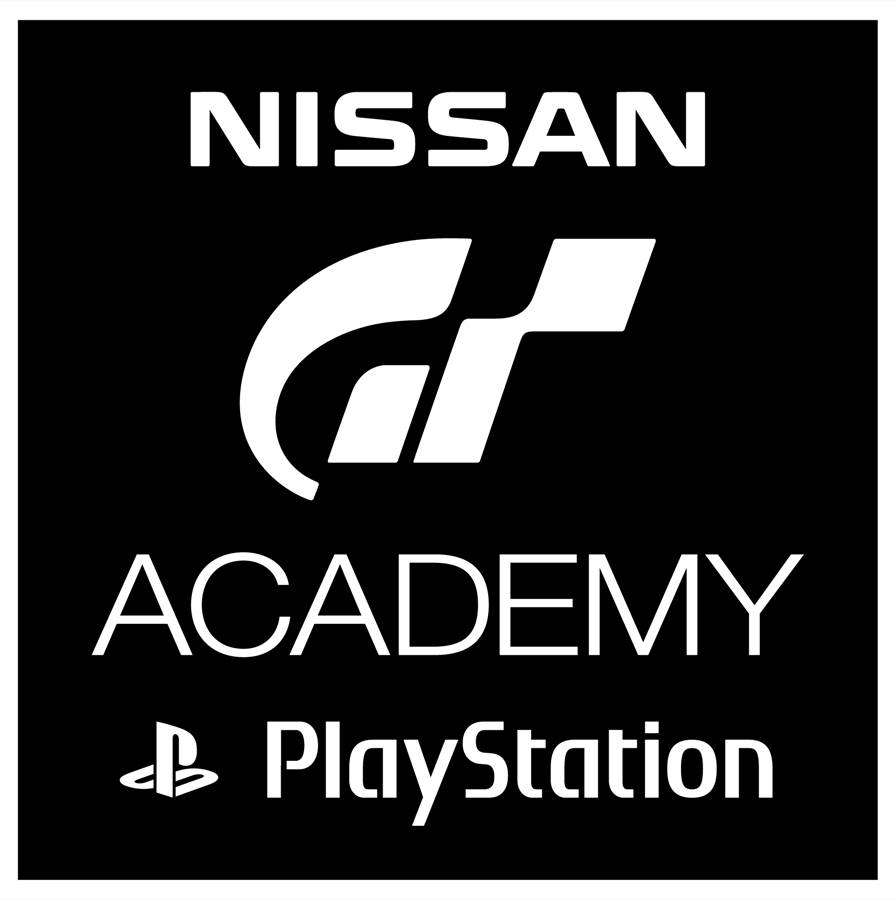 To the uninitiated, GT Academy is a competition created by Nissan and PlayStation that unites the worlds of virtual and real-life racing to make the dreams of aspiring race drivers a reality. It is a platform that offers aspiring racers and gaming enthusiasts to register, compete and potentially win a place in the coveted driver discovery and development programme.

Entered by racing on the Gran Turismo 6 video game, exclusive to PlayStation 3, GT Academy is a ‘virtual to reality’ programme that will test the racing acumen of enthusiasts through a time-trial competition on PlayStation GT6 racing simulators. 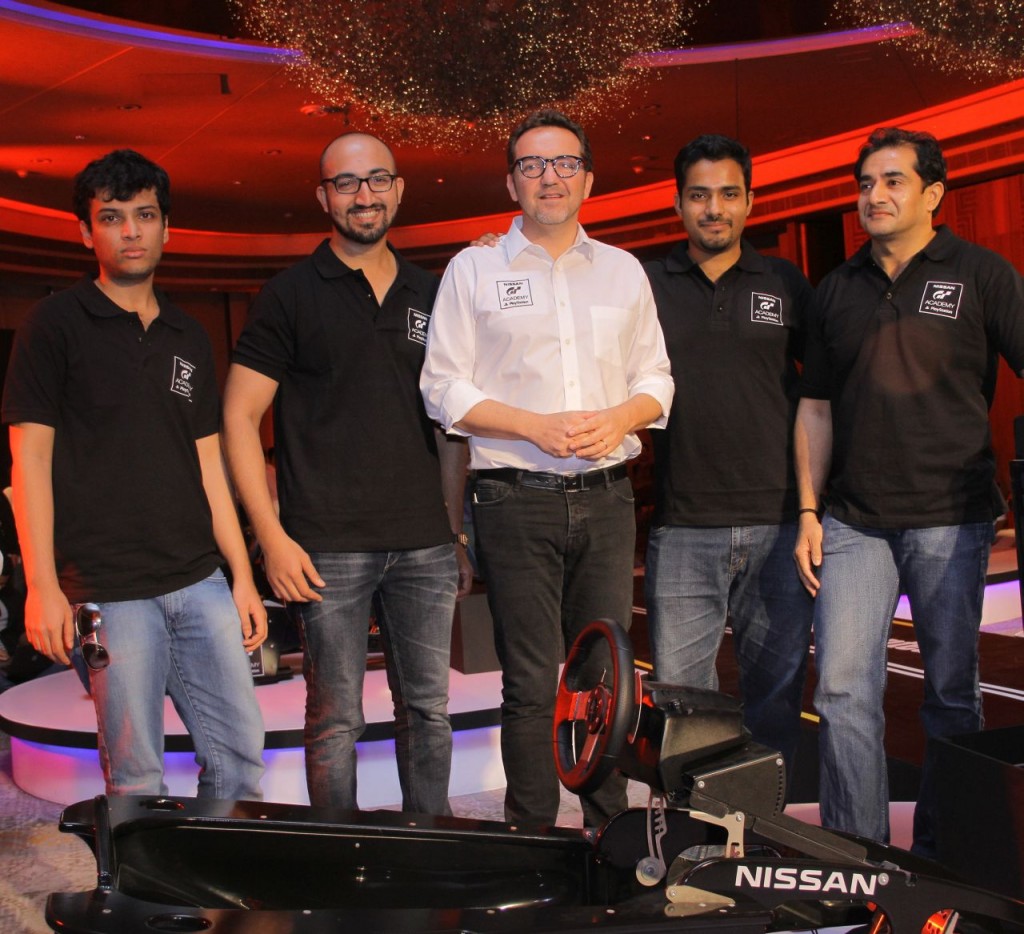 Nissan’s global property GT Academy  was started in 2008 from Europe, and since then the award winning franchise has been hugely popular and successful in Europe, Russia, the USA, the Middle East, and South Africa.

A new competition, named as ‘GT Academy Asia’, will also be launched for 2015. The Asian region will feature Thailand and India, both of which were introduced to GT Academy in 2014 as part of the International competition, and will also be open to gamers from Indonesia, the Philippines and Nissan and PlayStation’s homeland, Japan. The winner of the GT Academy in Asia will bag an opportunity to race at the Dubai 24hrs in January 2016.

After a successful run in the country in 2014, the second season of GT Academy in India was recently launched in Delhi on 4th June. 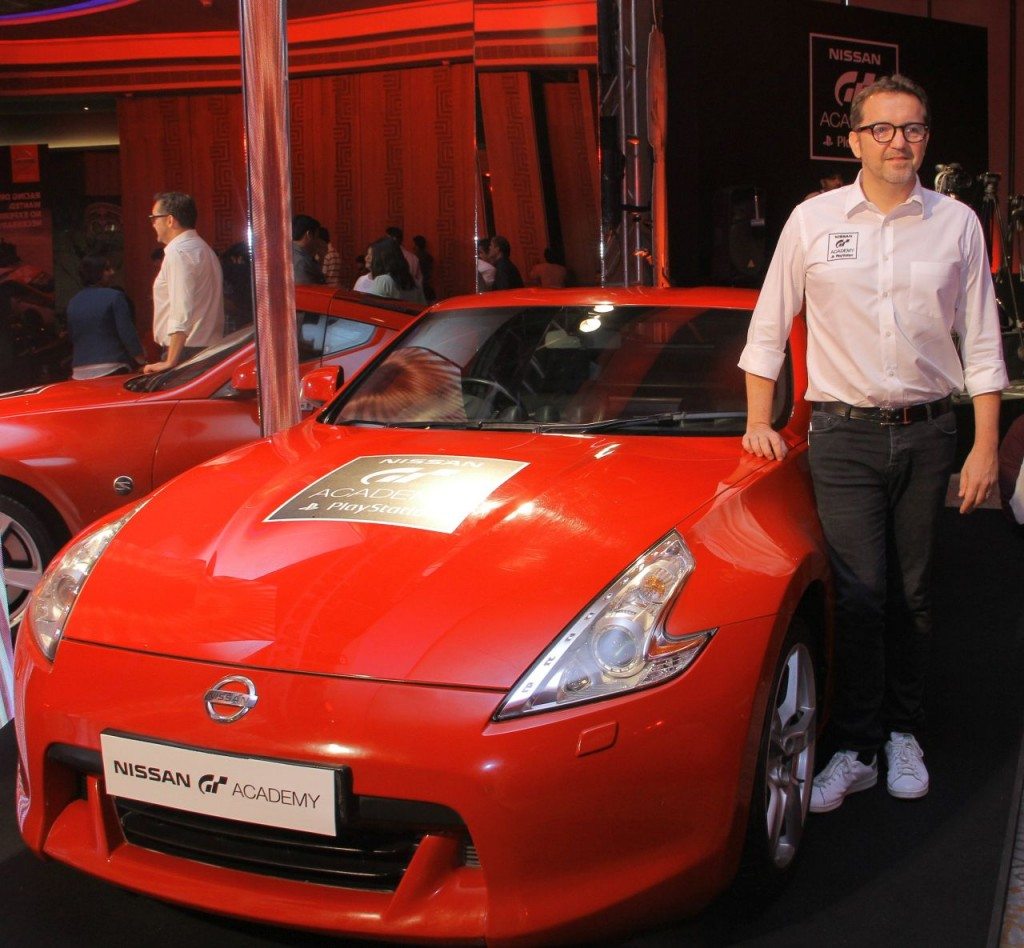 The second season of the same was flagged off by Mr. Sicard in Delhi on 4th June followed by racing enthusiasts to participate in Live Qualifying Rounds in cities like Mumbai, Bangalore and Chennai over a period of 3 days i.e.Friday, Saturday and Sunday. The dates are as follows:

While the Mumbai and Bangalore legs have successfully completed, the last leg of Chennai to set kick start on the aforementioned dates. Ten winners from the Live events will then join ten winners from the online game at the Indian National Final to be held in July 2015, with the chance to grab one of six places at the famous Silverstone Race Camp. 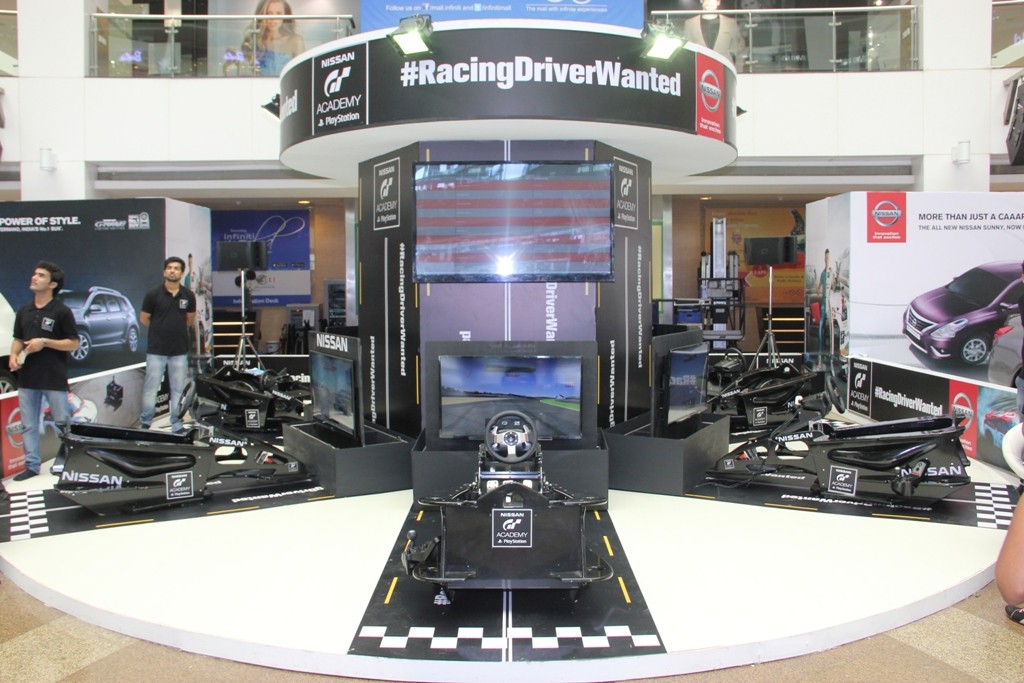 Last year six fastest contestants from the National Final in India made it to Silverstone to compete with the winners from other regions. Abhinay Bikkani, one of the finalists from India last year, is currently racing in the Nissan Micra Cup in Canada.

Here are some of the highlights so far :

Stay tuned to Motoroids for more development on the second season of the Nissan GT Academy in India.