The upcoming Tata Falcon F5 Compact Sedan has been christened as Tata Zest, according to a report by ACI. Due to the sudden demise of Karl Slym, Tata will be keeping it all a low key affair at the Auto Expo 2014. The car will be showcased at the Auto Expo along with the Tata Bolt hatchback after its formal unveiling on February 3rd in New Delhi. 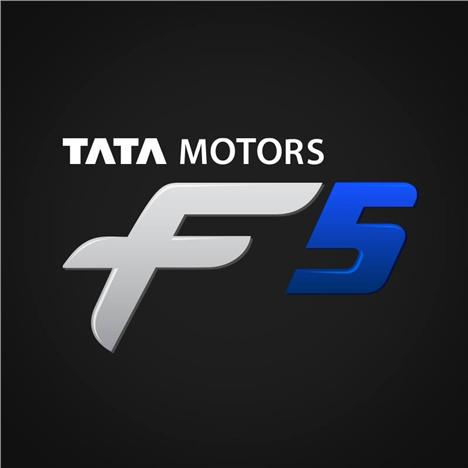 The Tata Zest is a heavily refreshed sub 4-meter compact saloon version of the Manza, akin to what the Tata Bolt is to the Vista. CLICK HERE to read about all the 40-odd cars that are headed our way in 2014

Speaking about the Falcon 5, Tata Motors had earlier claimed that the upcoming model will “raise the bar for connectivity” and the Falcon 4 will cater to those looking for a “machine that is perfect to make a destination into a journey.”

The Tata Bolt and Tata Zest will be underpinned by the same ‘X1’ platform, and are likely to be similar upto the rear doors. The cars will also share the engines, which includes the 1.2 turbo-petrol ‘Revotron’ and the Fiat-sourced 1.3 liter diesel.

Autocar says the Tata Zest is expected to be launched a few months before the Tata Bolt, and will be on the showroom floors in the first half of 2014.

Stay tuned to Motoroids for more updates on the Tata Zest from the Auto Expo 2014.