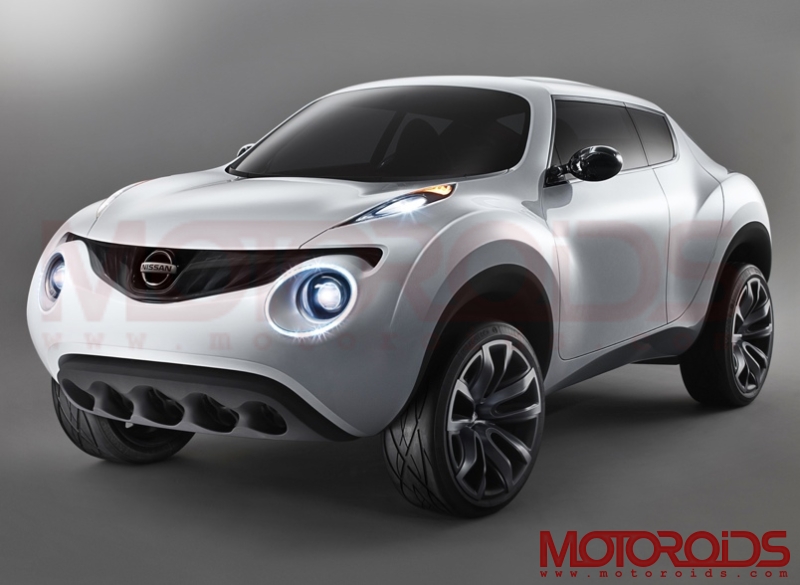 Nissan’s Qashqai crossover has been a major hit throughout its global markets, thanks to its urban styling and convenient body size. But that’s not enough for Nissan especially with the compact city cars fast becoming a preferred choice to tackle the ever increasing urban traffic. So while Nissan had one of their heated product planning meetings, they decided that it was time for a compact urban crossover that would not only be smaller than the Qashqai but also more convenient. The solution? An even more compact crossover based on the upcoming Micra!

Within a few months of that fruitful meeting, the engineers and designers at Nissan readied a concept that would showcase the capabilities and design of the upcoming crossover. It was christened as the Qazana and like any other concept, this design too was radical – enough to make almost everyone feel that most of the radical bits would start shedding away as the concept goes closer to its production version. 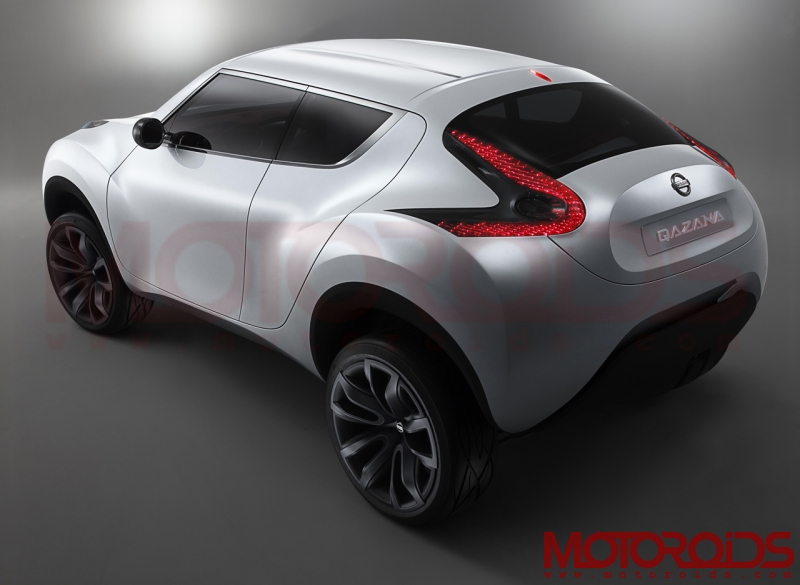 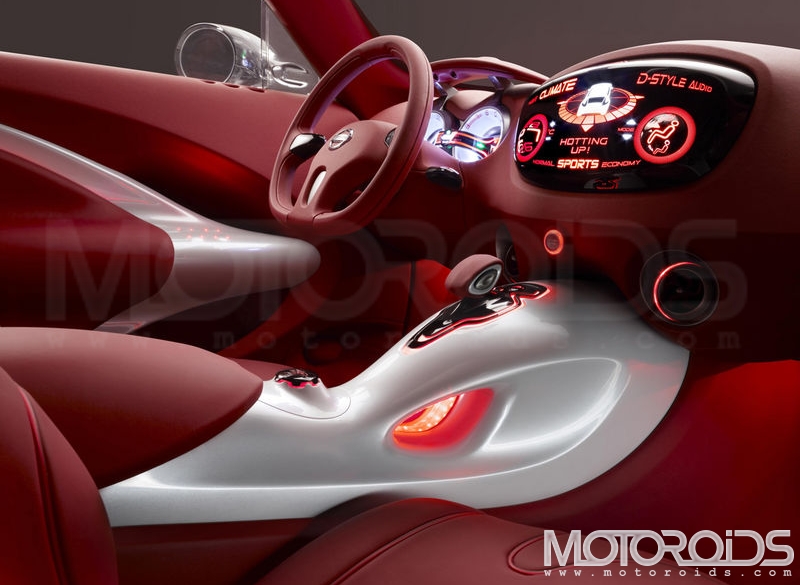 But contrary to most of those assumptions, the Qazana’s test mule seems to have retained at least the radical styling of the concept shown at 2009 Geneva Show. As you can see in the spyshots, the test mule retains the round freakishly large day-time-running lights and the tiny headlights that sit on top of the wheel-arch ledges. The Qazaza will feature a Murano-like front grille. The tail however seems to have lost the boomerang design for a more conventional design. It’s too early to comment if the velvet-cake interiors will make it to the final version. But Nissan currently believes that ‘conventional is boring’ for today’s clientele; so we won’t be surprised if the interiors are as radical as the concept albeit with more sober colours like beige, grey and/or black, which have a wider mass appeal. 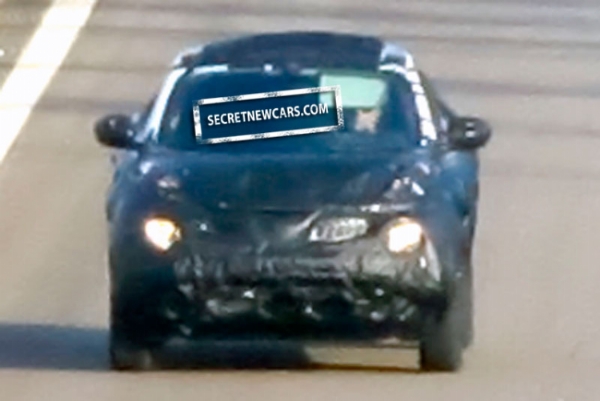 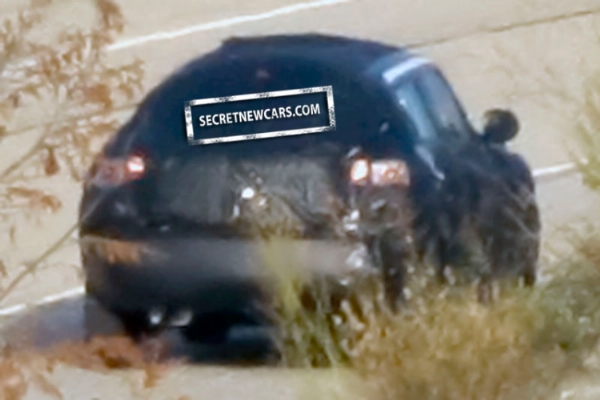 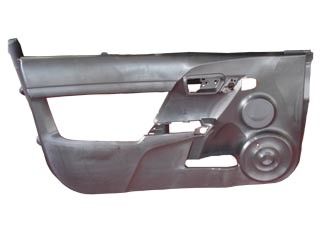 The crossover, as we mentioned earlier, will be based on the Micra platform. This means the Qazana too will be based on the V-platform that we talked about earlier. We are expecting more or less the same engines that will power the high-end Micras, while will most probably range between 1.3-litre to 1.5-litre petrol and diesel mills. With the testing having commenced, we are expecting the car to shed off its conceptual mould and make its public appearance in flesh at the end of 2010. Pricing could be well within the 7-lakh rupee mark where it will spawn a new segmenting altogether for itself.