With the upcoming safety norms due to come into effect soon, quite a few manufacturers have begun updating their product range to conform to these norms. Take the case of Japanese two-wheeler manufacturer Honda, who recently launched the Activa 125 and CB Shine SP with the Auto Headlamp On (AHO) feature in India. 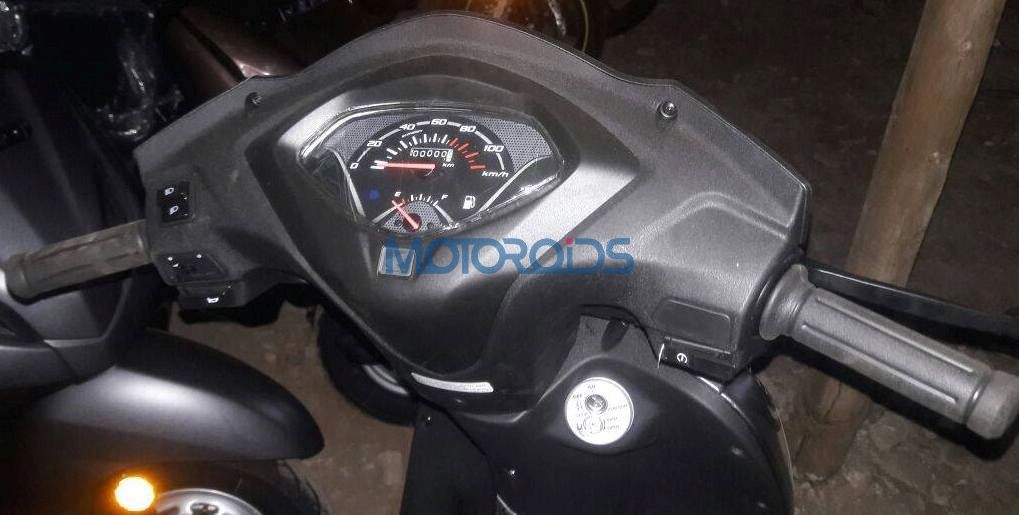 Now, yet another product from the company has been updated and is ready to hit the road. Spy images sent to us by Motoroids fan Tejash Amdawadi reveal the upcoming Honda Activa 4G. The spy images, which seem to have been taken at a dealer yard, reveal a few units of the Honda Activa 4G ahead of its launch.

Updates to the new version of Honda’s most popular two-wheeler in India include a new Activa ‘4G’ sticker on the side panel of the scooter, while the headlamp switch has been blanked out; indicating that the model is equipped with the Auto Headlamp ON (AHO) feature. 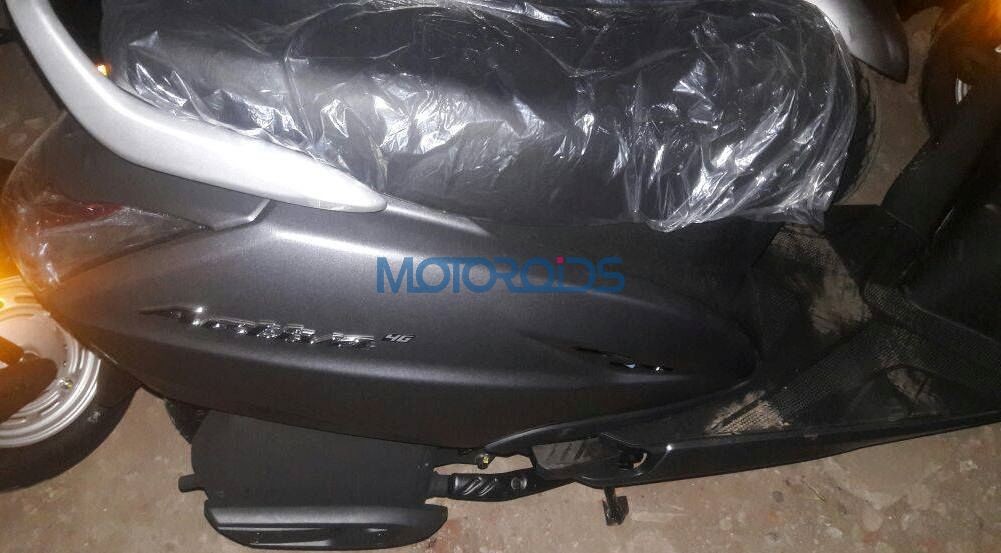 Details about the engine remain scarce although it is likely that Honda will launch the Activa 4G with a BS-IV compliant engine. Currently, the Honda Activa is powered by a 109cc air-cooled four stroke engine that produces 8 bhp at 7500 rpm and 8.83 Nm of torque at 5500 rpm. Expect these figures to remain the same with the Activa 4G. More details are likely to surface soon. Stay tuned.

Following is an image gallery of the Honda Activa 4G: