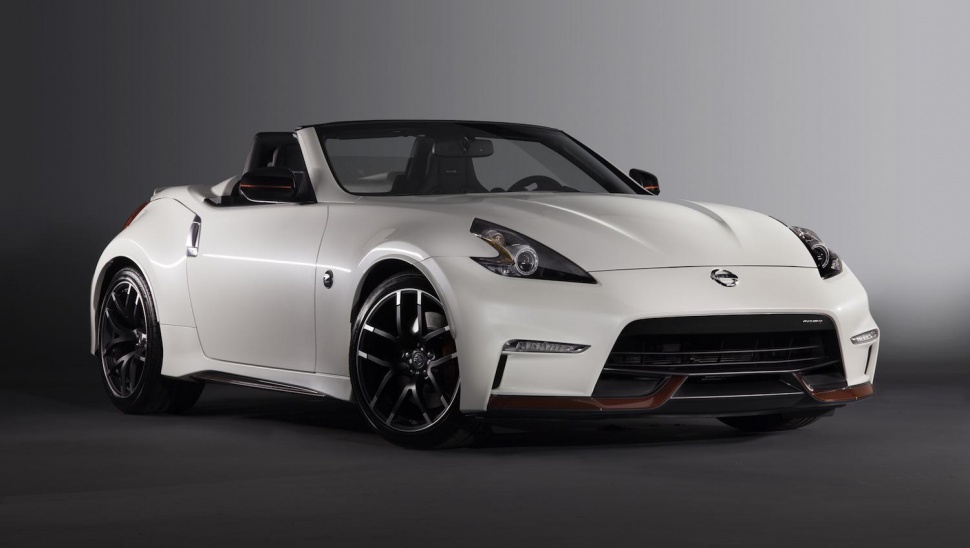 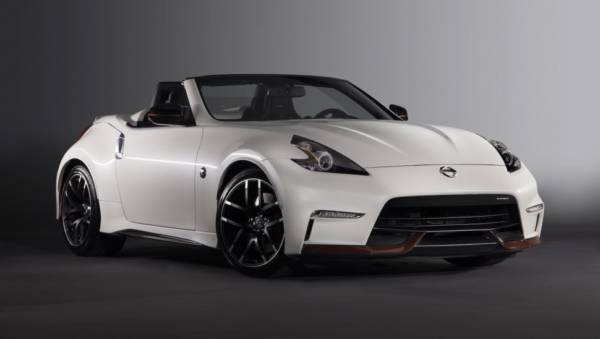 Nissan has just taken the wraps off the 370Z Nismo Roadster Concept at the Chicago Auto Show, and it is quite a looker, this thing. Aesthetically, the Nismo Roadster is the same as its coupe sibling, save for the folding fabric roof that now folds in and away behind the front seats. The mechanicals underneath are the same too: a 3.7-litre naturally aspirated V6 that belts out a reasonable 350 horsepower and 374Nm of torque, an increase of 21hp and 11Nm over the standard 370Z. 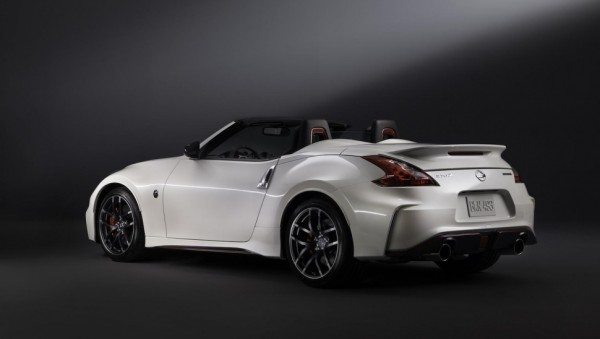 Nissan is quick to point out that the 370Z Nismo Roadster Concept is just a design study at this point, but they add that there’s definite merit into bringing it into production. And we frankly don’t see why not; this car is ready to go as it is.

It will also handle marginally better thanks to the Nismo strut brace under the hood, Nismo-tuned four-wheel independent suspension with unique springs and stabiliser bars, powerful brakes and a limited slip differential. Keeping it all on the straight and narrow are special 19-inch alloys clad in Bridgestone Potenza tyres. 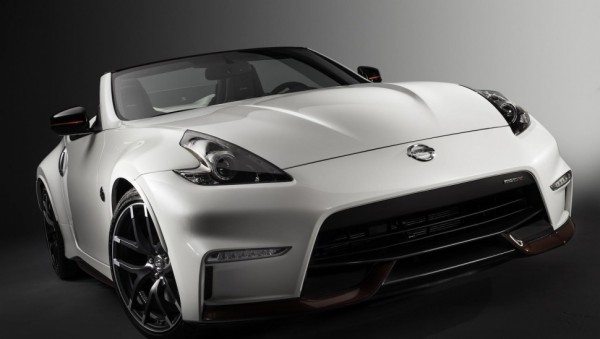 External cosmetic touches include the front bumper with a more aggressive air intake as well as LED daytime running lights and black headlight bezels. The rear has also been re-worked with special one-off touches such as a carbon fibre lip spoiler on the boot, while the automatic roof comprises a familiar cloth material found in the regular 370Z Roadster. 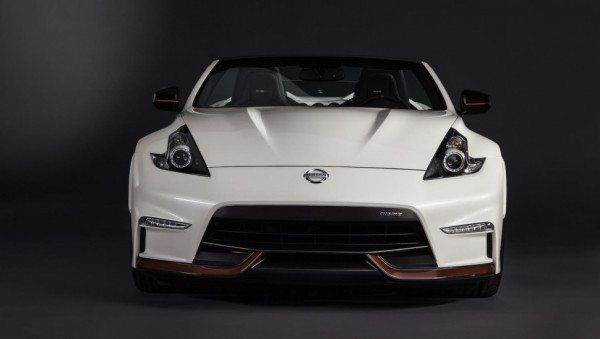