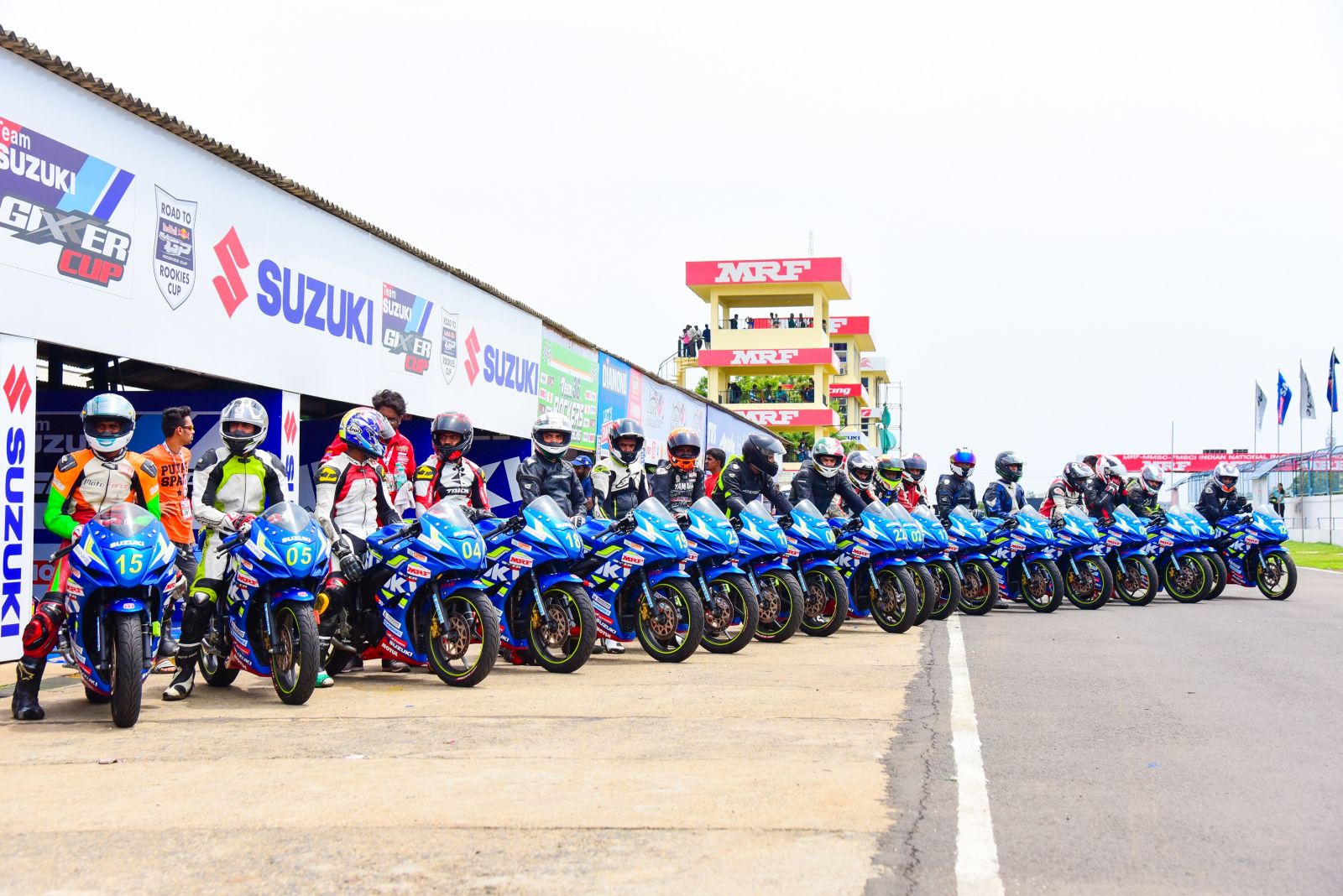 The MMRT race track in Chennai witnessed the first edition of the Red Bull Road to Rookies Cup in the country. Seven Indian riders went head to head in the final round in a bid to win the cup. After six races spread across two rounds, Sachin Chaudhary from Ahmedabad was declared the winner. He will now represent India in Spain at the qualifiers of the Red Bull MotoGP Rookies Cup that is scheduled to take place next month.

The event was held alongside the Suzuki Gixxer Cup 2016. Suzuki played an important part in selecting and training the rookies. The Red Bull Road to Rookies Cup provides a platform for young racers to race and gain international exposure. The riders were judged on several different parameters apart from just being the fastest riders on the track. 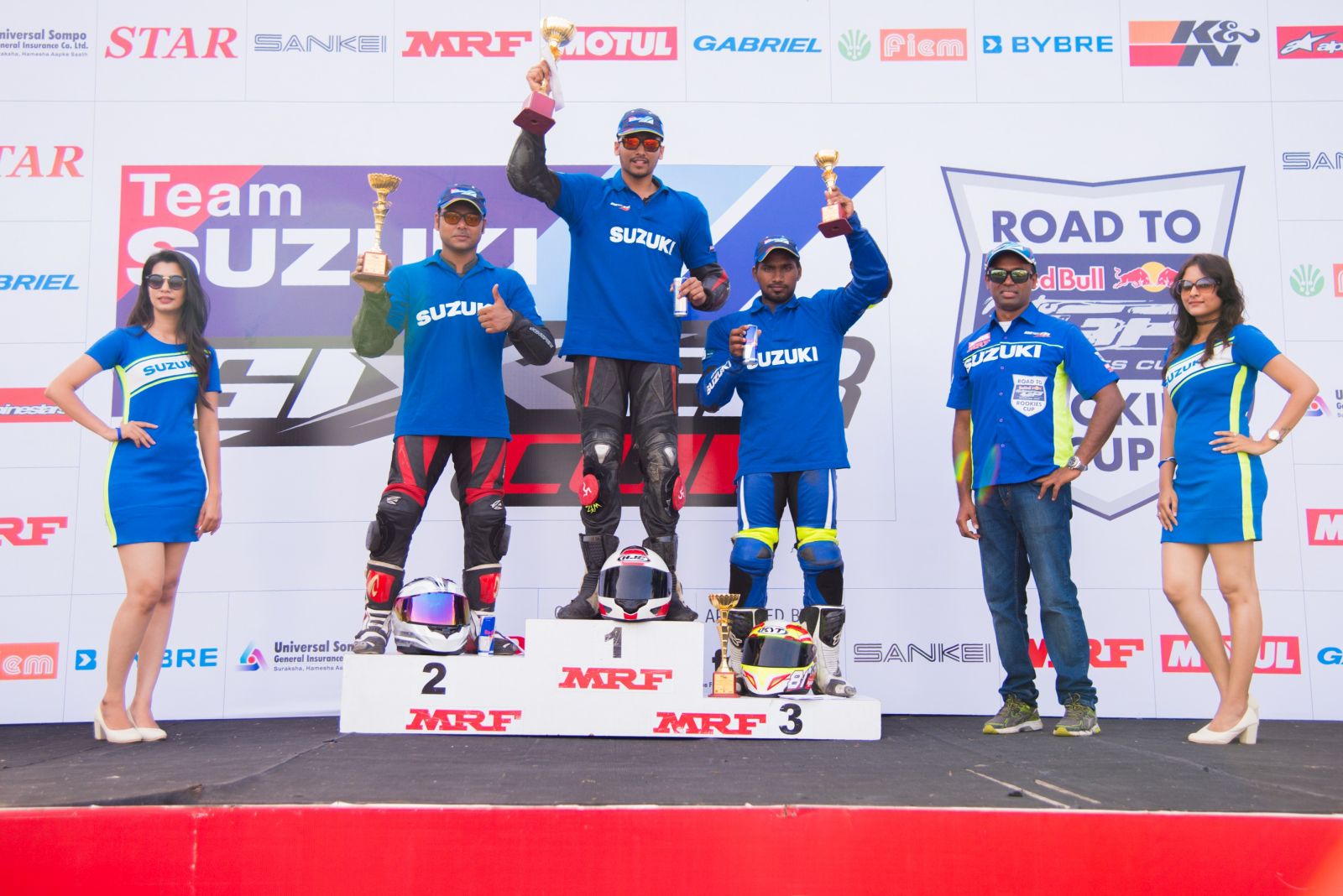 Talking about his win, Sachin said that it has still not sunk in that he has actually won the Red Bull Road to Rookies Cup and will be going to Spain. He does not have words to fully express how happy he is. He further added that he learnt from the mistakes he made in the last round and gave it his best this time. He has put in a lot of effort to make it here and this win, is truly rewarding for him. According to the company, the rider, who has been training since December 2015, has only been professionally racing since June 2016, but has come a long way since. Currently a student of class 10th, Sachin is confident he will balance his studies and passion for racing to ensure he completes his education while doing what he loves.

Speaking pm the occasion, Suresh Babu, Head Marketing & Product Planning for Suzuki India, said, “We have had a very successful first season of the Red Bull Road to Rookies Cup. Young riders like Sachin prove just how much talent we have in India. Sachin has worked really hard and even though he hasn’t had a lot of track time, his learning curve has been the steepest. The progress he has made is remarkable which is why he truly deserves to go to Spain. We look forward to honing more such talent in India, and to a bigger and better season of the Red Bull Road to Rookies Cup next year.”