Mercedes-Benz India has launched the petrol version of the GLS with the introduction of the GLS 400 4MATIC. The new petrol powered GLS is powered by a 3.0 litre V6 petrol engine, allowing the customers to have the choice between the diesel and petrol versions of the GLS. The GLS 400 4MATIC has been introduced three months after the diesel version made its way to India. The GLS 400 4MATIC is the 8th car to be launched this year by Mercedes-Benz India and is offered as a CBU as of now. Local production of the car will commence by end of the year. 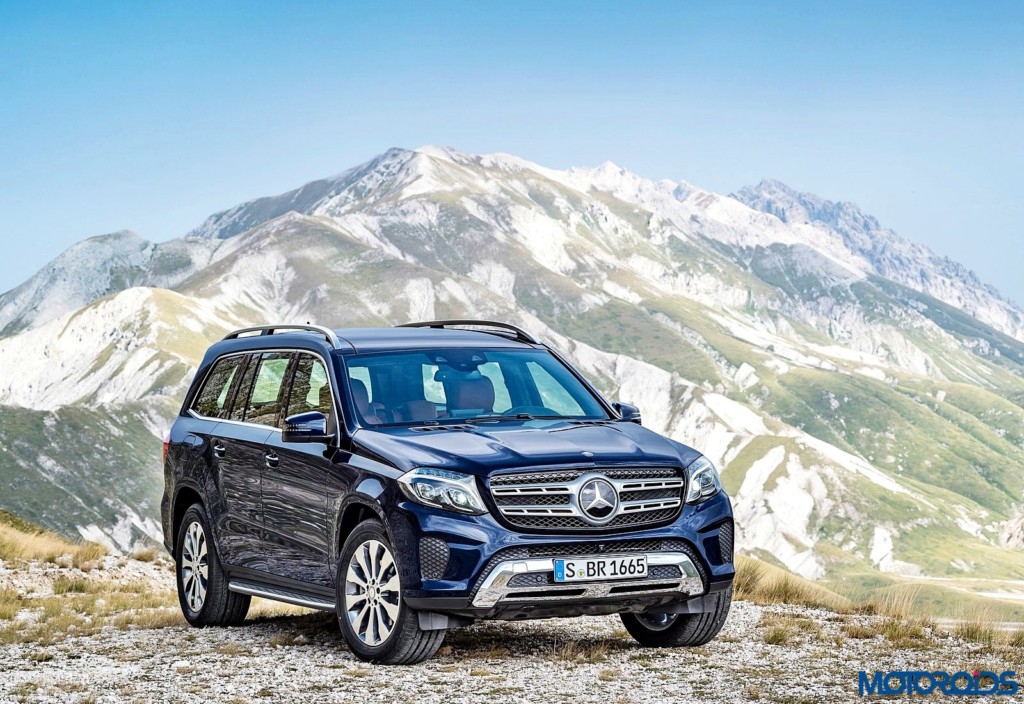 The GLS 400 4MATIC is propelled by a 2996cc V6 petrol engine with peak power output of 333 hp at 5250-6000 rpm and peak torque of 480 Nm @ 1600-4000 rpm. Transmission duties are taken care of by the 9G-Tronic system. Top top speed of the big SUV is rated at 240 km/h. Known as the S-Class of SUVs, the GLS  is renowned for its spaciousness, ride comfort and enormous street presence. The GLS 400 4MATIC will be available in two colours: Polar White and Obsidian Black

Mercedes-Benz India will introduce four more products in the coming months, including ones without any predecessor. With the upcoming festive season and a resurgence of customer sentiment, the company is anticipating a positive outlook for the remainder of the year.

In terms of features, the GLS 400 4MATIC will gets an array of luxury, convenience and safety related goodies. Here’s a quick list of feature highlights of the Mercedes-Benz GLS 400 4MATIC:

Roland Folger, Managing Director and CEO, Mercedes-Benz India commented, “With the launch of the GLS 400 4MATIC, we have now completed our petrol portfolio for the Indian market. This is also the fifth SUV variant we introduced this year, further bolstering our SUV portfolio which remains the most comprehensive in the luxury car segment. Our SUV segment has seen the maximum growth for the past two years and we are confident that this trend will continue.”

Check out the image gallery of the Mercedes GLS-class below