If a new report is to be believed, Ford is all set to launch the new Freestyle in India on April 18, 2018. The Compact Utility Vehicle (CUV), as the company calls it, was unveiled earlier this year in the month of February. Last week, Ford India began accepting bookings for the new Freestyle via their dealerships against an amount of INR 30,000. 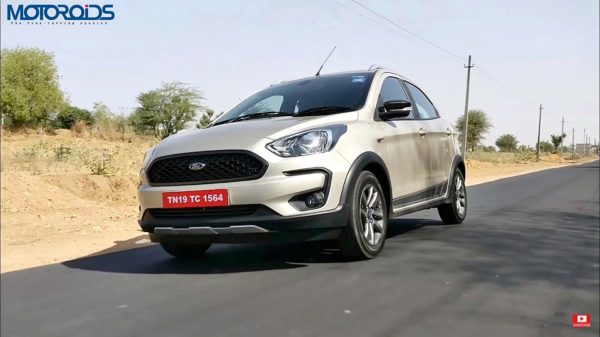 Based on the same platform as the Figo, the new Ford Freestyle features a black honeycomb grille, smoked headlamps, LED DRLs, blacked out fog light housing and a silver scuff plate at the front. On either side, the model comes equipped with black body cladding and grey coloured alloy wheels. Also on offer are contrasting grey roof rails. At the rear, the model receives a redesigned bumper with black coloured inserts as well as a roof-mounted spoiler.

Here is our video review of the new Ford Freestyle: 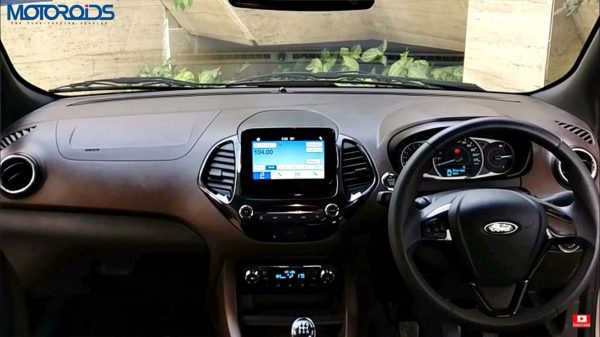 The Ford Freestyle CUV will be available with two engine options including a new 1.2-litre, three cylinder Dragon series petrol engine and a 1.5-litre diesel engine. The former will be capable of producing 96 PS of power and 120 Nm of torque while the latter produces 100 PS of power and 215 Nm of torque. Both engines will be paired to a five speed manual transmission as standard. The variant wise prices of the Ford Freestyle will be revealed upon launch next week. Stay tuned for updates.