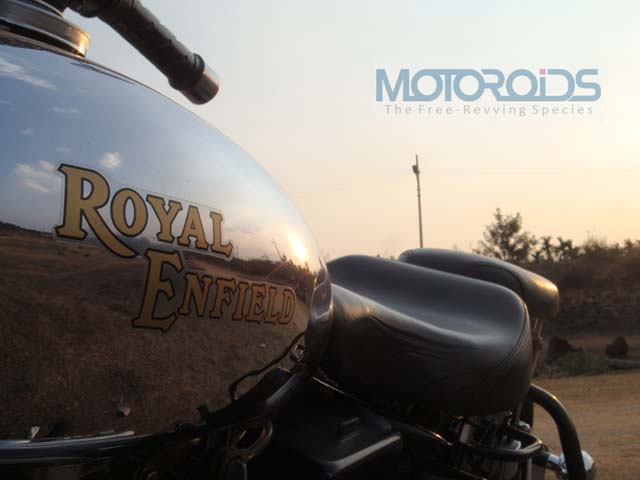 We have always maintained that Royal Enfield is among the top runners of Indian bike manufacturers who promote their brand through instilling a passion for biking in Indian riders. Royal Enfield has its own calender of bike rides and club meets. Their first ride of 2012 will be the ‘Tour of Rajasthan’. The event will commence on February 6 and will be active till the later half of February 15, 2012. It may be noted that one of the country’s best set of roads can be found in Rajasthan and having a rendezvous with these and the sand dunes should end up being a pleasant experience for the ‘bulleteers’.

In 2011, this tour de Rajasthan was given the green flag at Royal Enfield brand store, Jaipur. Along the route, the bikers had a taste of Rajasthan with the traditional meals and also visited some famous monuments. The Royal Enfield aficionados paid homage at a temple dedicated to Royal Enfield Bullet!!

Visit www.royalenfield.com to register for the ride.