Royal Enfield, the two-wheeler arm of Eicher Motors, is in the process of raising production capacity at its two plants on the outskirts of Chennai, to 4.5 lakh units per annum by the end of this year. In addition to this Eicher Motor board is all geared to set up a third plant at Vallam Vadagal in Tamil Nadu by 2018 with a plan to double the production capacity.

This year Royal Enfield saw a massive 51 percent increase in sales. 3,64,178 units were sold as compared to 2,40,993 units sold in the previous year same period. The bike maker has been gaining ground in domestic as well exports market. 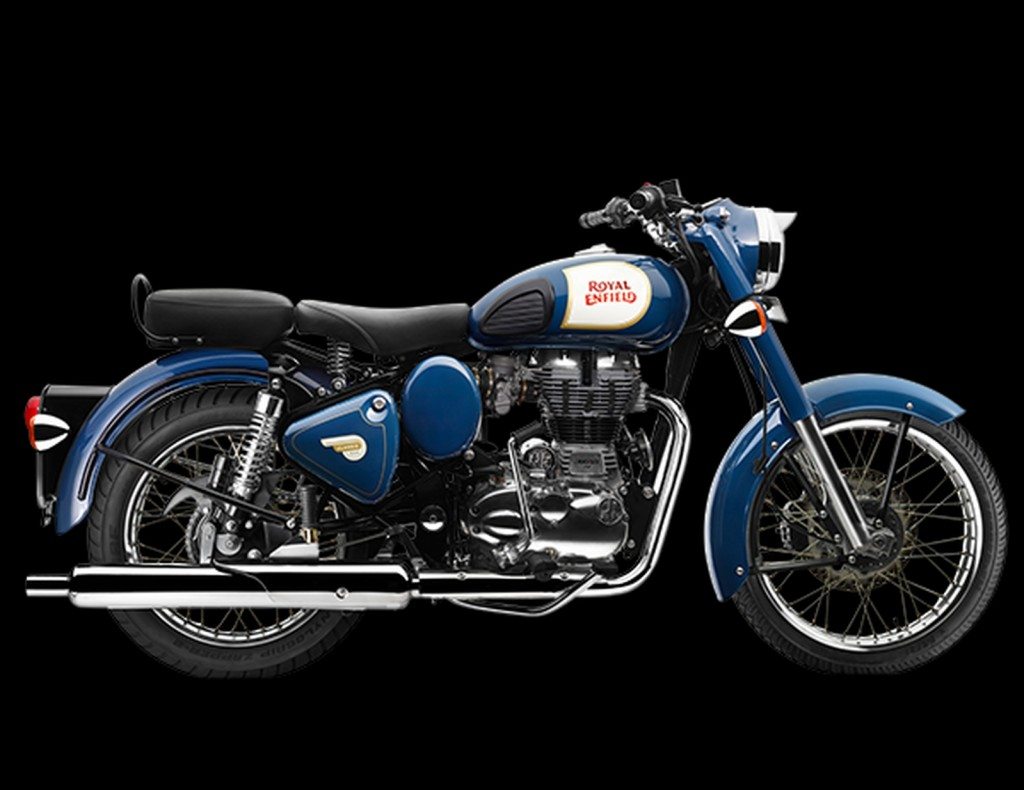 “We will open our first exclusive branded retail store in the United States in Milwaukee in first half of 2016.North America is a nodal market for motorcycles and one of the biggest in value terms. Given its critical importance to our global ambitions, we have decided to operate our wholly-owned subsidiary there,”Siddhartha Lal, MD & CEO, Eicher Motor said.