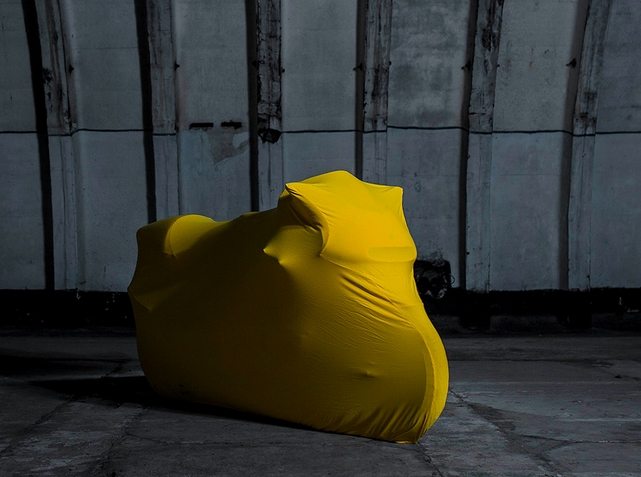 Stated to be a racebike ready for the road, the Ronax sportsbike is rumoured to be based on Valentino Rossis’s 500cc winning motorcycle at the 2001 MotoGP World Championship. Though details on the platform and numbers on the fuel injected motor haven’t been revealed, but inferences have been drawn to the fact that Ronax would be producing only 46 units of the motorcycle- the number that probably couldn’t be connected to anyone but THE DOCTOR. 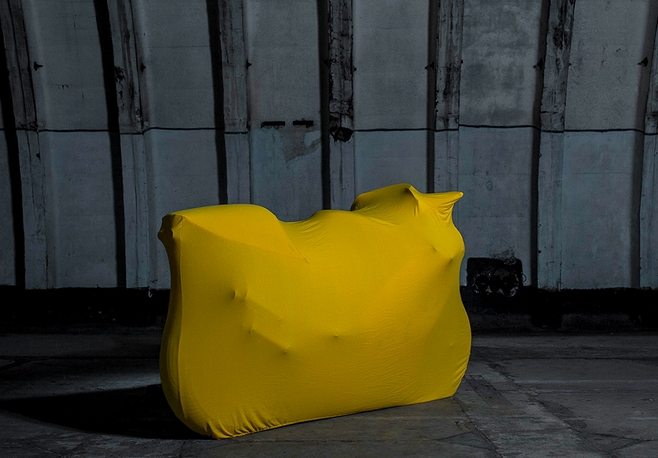 As of the moment, Ronax has put up teaser images on its website, with the motorcycle tightly wrapped under a yellow cover. A closer and prolonged look at the images gives a rough idea of what the bike would look like when Ronax finally decides to take the covers off the motorcycle.

Ronax states that ample attention has been given to construction and craftsmanship by use of light weight materials that would give the Ronax 500 an optimal power to weight ratio. Ronax claims that the two stroker 500 despite being a true race bike would be able to conquer the streets as well. Only a few adjustments would transform the Ronax 500 form a track bred machine to a conventional roadbike. 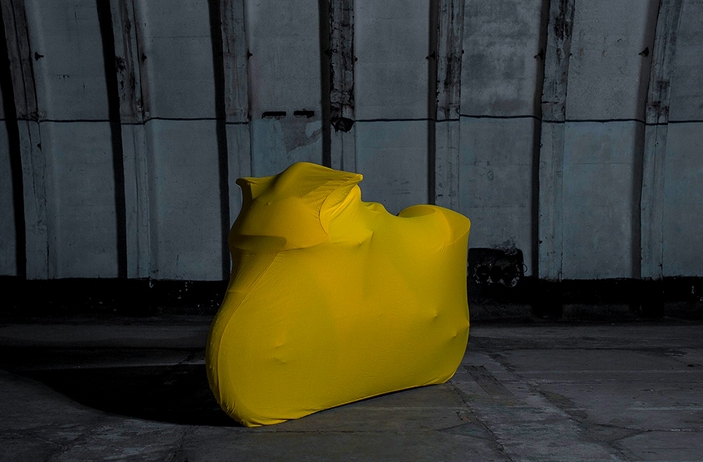 While a V4 in 2 stroke form would have the 2 stroke enthusiasts already salivating, the claims made by the manufacturer should put the Ronax 500cc 2 stroke’s pricing somewhere in the stratosphere.