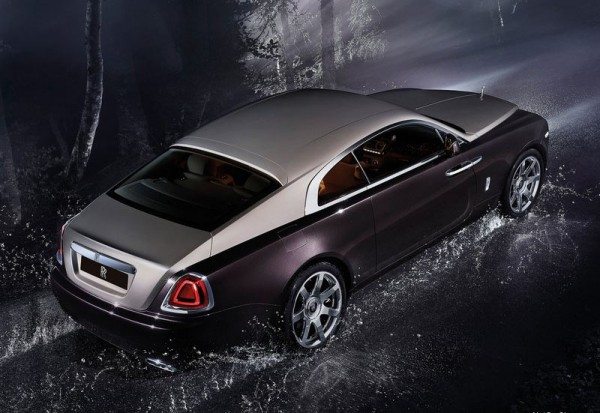 Rolls Royce made a lot of news when it unveiled the new Wraith Coupe recently. The Wraith is being touted as the sportiest Roller ever and is currently the only two door coupe in the BMW owned British luxury car maker’s product portfolio. The Wraith is based on the Ghost luxury sedan. The Ghost, in turn, is loosely based on the BMW 7 Series flagship.

It has now emerged that Rolls Royce has planned to come up with a Wraith Convertible. CEO Torsten Muller-Otvos commented during the launch of the Wraith in UK, “The design certainly lends itself to a drophead coupe, and I think that will be the next variant.” However, the Wraith Convertible won’t be out before 2015.

It has also emerged that the car maker has no plans to jump into the SUV bandwagon. “We have no plans to produce an SUV, definitely not, the next thing is drophead Wraith but Bespoke orders are the priority,” Muller-Otvos said.

The CEO further told that the carmaker is contemplating coming up with the Phantom-replacement in three years of time. It may be noted that the Phantom is now a 10-year-old model and is fast getting dated.

Muller said that the Wraith will bring the Goodwood plant’s annual output to around 4,700 from the current 3,000 units. He also hinted at a plug-in hybrid powertrain for the next-generation Phantom. “Plug-in is definitely the direction to go in, that way you have range for commuting but also the ability to pass legal requirements that could force us in to driving as electric only in city centres,” he said.