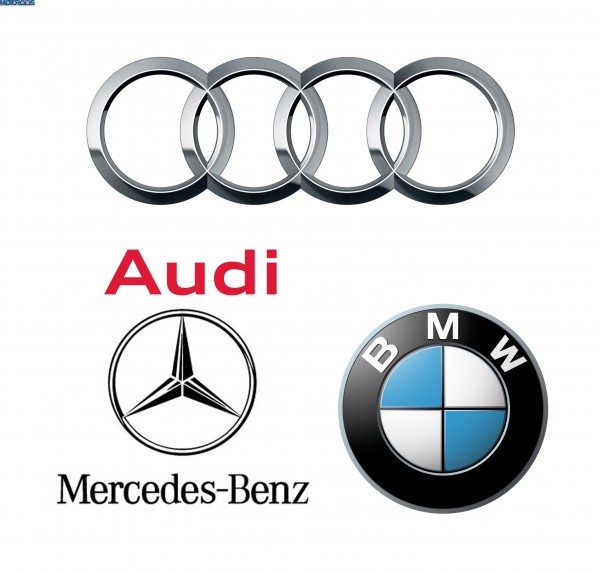 Rewind to 2012, when BMW was the leading luxury car maker in India. Close on the heels of BMW was Audi, which looked poised to overtake BMW India. The third spot was taken by Mercedes.

Economic Times have now come up with a report which says that in the first quarter of 2013, Audi India has snatched the numero uno status from BMW and has become the highest selling luxury car maker in the country. With a sales figure of 2,616 units, Audi India has posted a growth rate of 15% on comparison with Q1 of 2012.

What’s more? BMW India has also been pipped by Mercedes India. Mercedes Benz India Ltd. sold 2,009 units, resulting in a growth rate of 5% compared to that in Q1 of 2012. With a decline of 40%, the Indian subsidiary of Bavarian car maker takes the third spot.

Speaking to ET, a BMW spokesperson stated, “The BMW Group is a very successful global company and continues to strive for a worldwide balance in sales. We will continue to our success story in India in 2013 due to the availability of new models such as the BMW 1 Series in the third quarter and a full year availability of the BMW 3 Series this year.”

Audi India’s head, Mr. Micheal Perschke stated that, “At least we would end 2013 as a strong number two or we would be defending our number 1 position if things fall in place, as we have planned.” He is cofident that Audi India would become the leader in 2014.

It will be interesting to see who emerges on the top at the end of this year.