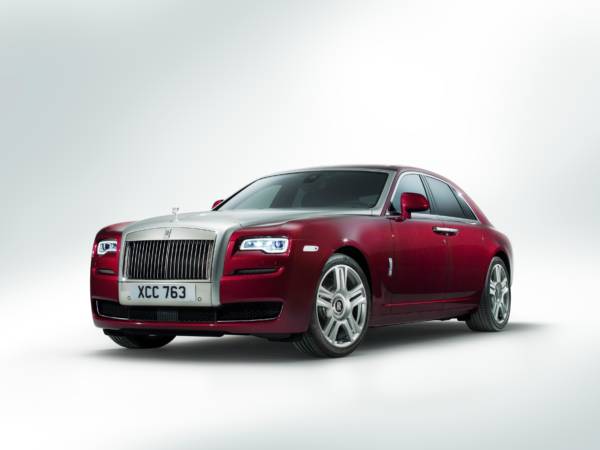 After having been showcased at the  Geneva Motor Show 2014, the new Rolls Royce Ghost Series II has made its North America debut at the ongoing  2014 New York International Auto Show.

There have been no mechanical updates for the new Rolls Royce Ghost Series II and the car continues to be powered by a 6.6-litre turbocharged V12 engine that comes mated to an eight speed ZF transmission and provides a max power output of 563 bhp. The car is capable of hitting 100kmph from standstill in just 4.7 seconds. The car has an electronically limited top speed of 155 mph.

Visual updates for the new Ghost Series II include new LED headlamps that feature DRLs, a tapered ‘Wake channel’ on the hood, and a revised set of bumpers. On the inside, the car comes with Wi-Fi hotspot, ‘Wraith-like’ satellite aided transmission, updated navigation system, and a new high end audio system that has been exclusively designed for the new Royce Ghost Series II. 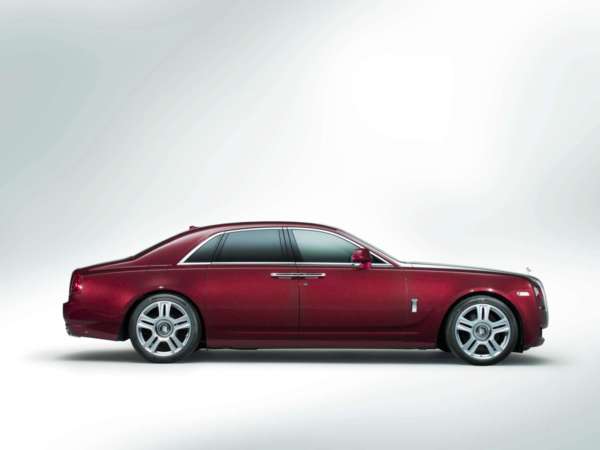 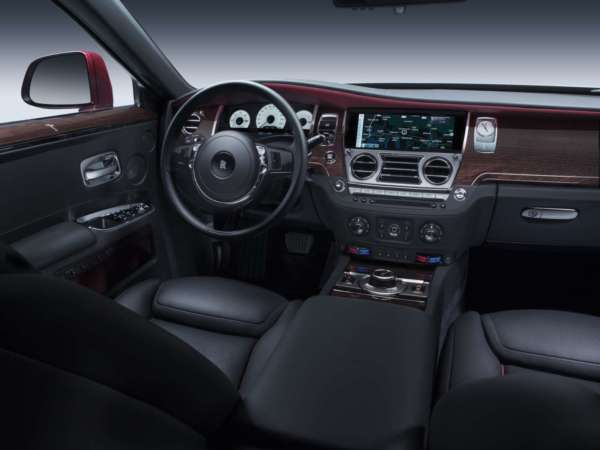