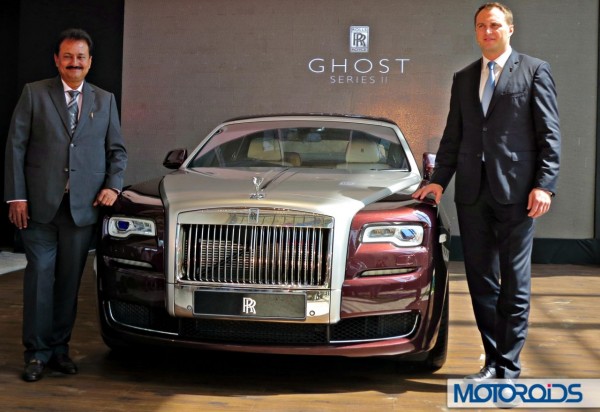 Rolls-Royce introduced the new Ghost Series II in Mumbai, the third city in Southeast East and India, the third market ex-China. Since its launch in 2009, Ghost has become the ultimate symbol of success for India’s leading entrepreneurs. It counts among its clientele, Captains of Industry, entrepreneurs and successful businesspeople who have contributed to the growth and dynamism of India’s economy. Ghost Series II was unveiled at a gala dinner at Radius ONE BKC, Mumbai.

India is one of the top five markets in the Asia Pacific region for Ghost. India-bound Ghost automobiles are also amongst the most Bespoke in the world, with most having some form of Bespoke content. Building on this success is Ghost Series II, an update with a range of innovative technological, design and engineering features that position it as the choice modern super luxury car for the executive on-the-go.

Speaking about the launch of the Ghost Series II, Sven Ritter, General Manager for Rolls-Royce Motor Cars Asia Pacific said, “India is a key market for Rolls-Royce Motor Cars. We are the only ultra luxury automotive marquee to have five dealerships across this country. In answer to our clients’ demands for the best in effortless dynamism, modern luxury and industry-leading technology, we are proud to present Ghost Series II. In Ghost Series II customers will find the same level of exclusivity, quality and perfection that is quintessentially Rolls-Royce.”

“Ghost has always been a leading choice for our customers in India, as a definitive symbol of success and for its unparalleled luxury. Ghost Series II will give them an ownership experience that will be even more rewarding,” he further added. 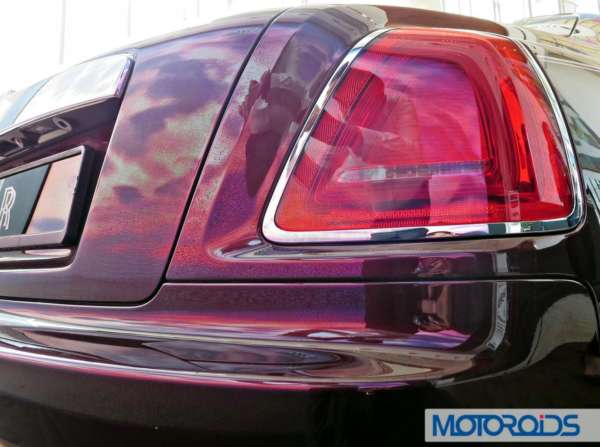 So what’s new in the new Ghost Series II?