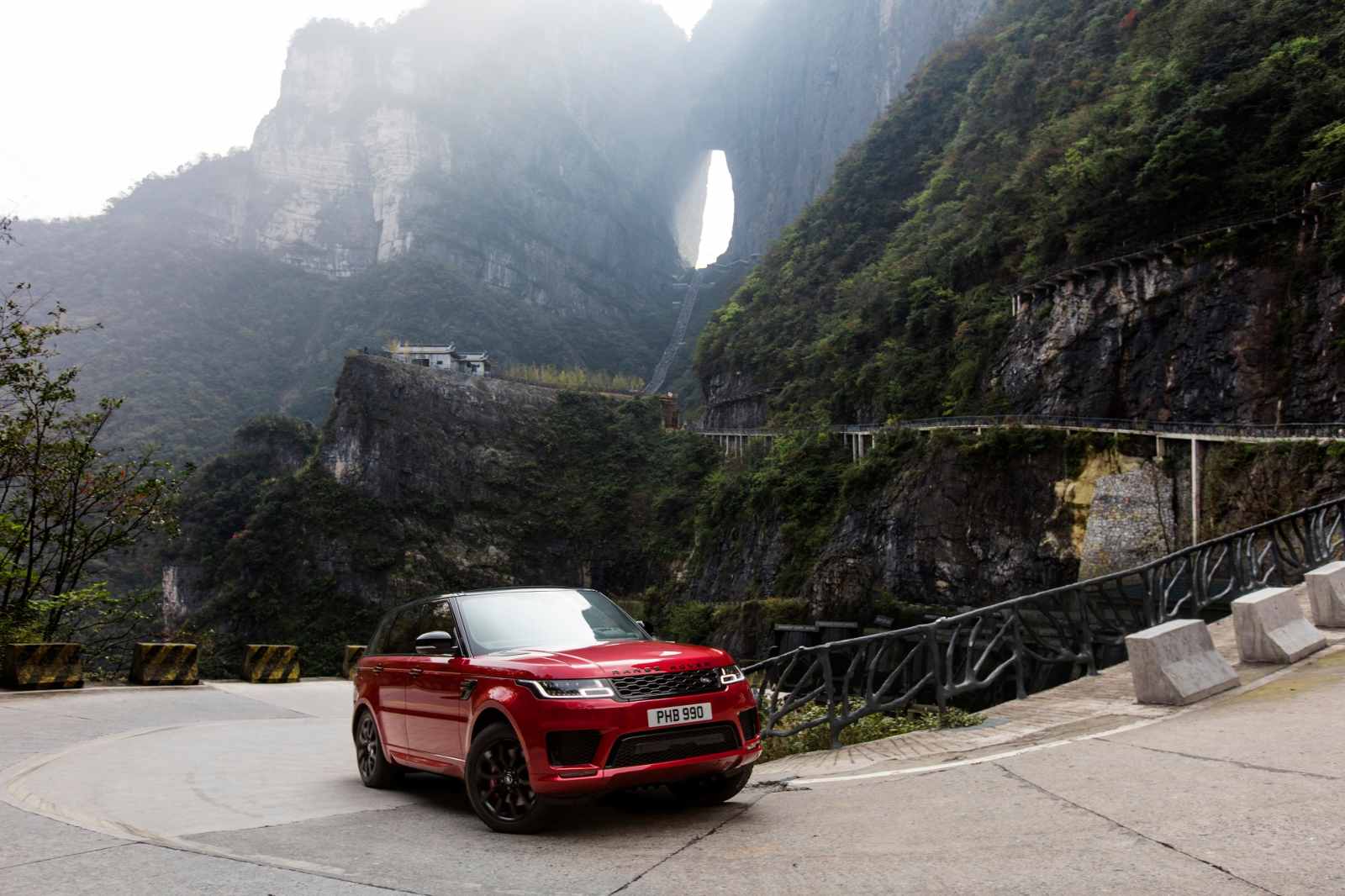 Land Rover is a renowned name in the automotive world and has built quite a legacy for itself. The Range Rover Sport remains one of the hot favourites in the company’s portfolio and now, the company has announced that it has sold one million Sport to date. Sold in December 2020, the occasion is being marked with a commemorative film highlighting just some of the famous landmarks this luxury performance SUV has encountered over its 15 years in production.

The Range Rover Sport made its debut in 2005, with the current second-generation making quite an entrance in New York City in 2013 with the assistance of actor Daniel Craig, who, no points for guessing, has played 007 in Ian Fleming’s iconic James Bond franchise. 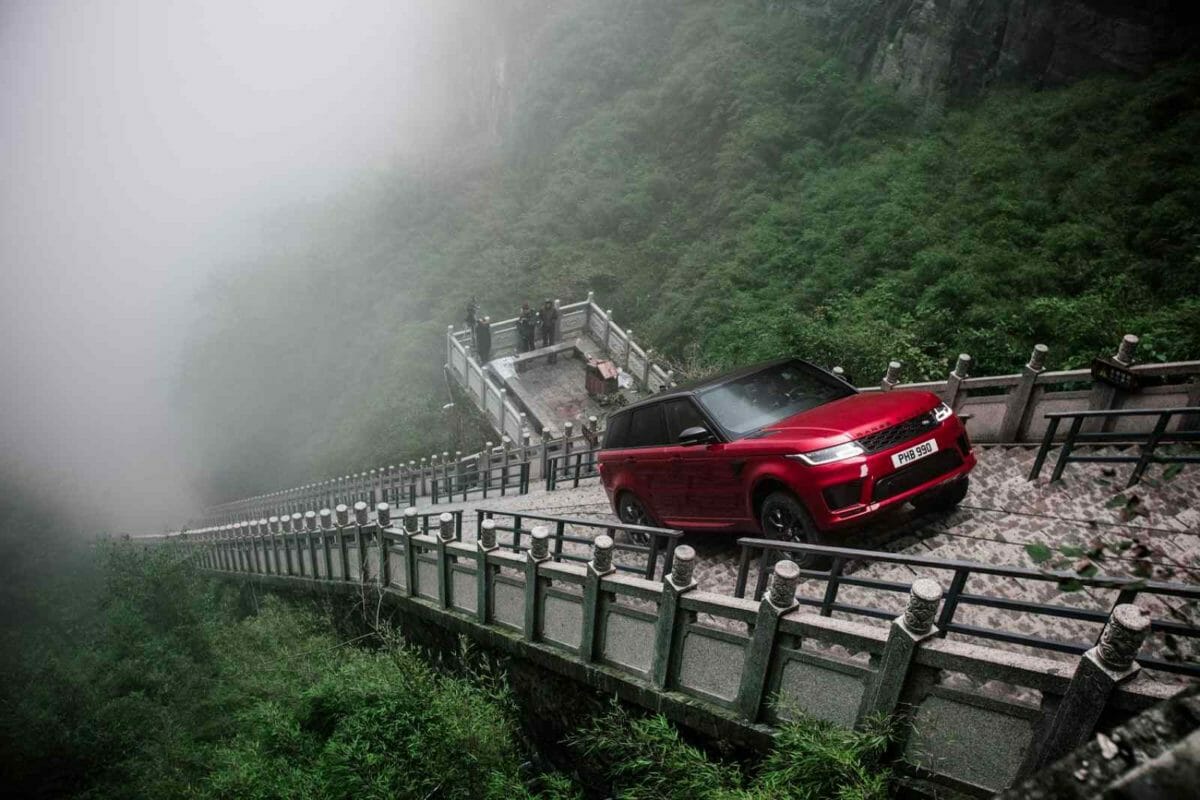 Its breadth of capability has been showcased across the globe quite a few times, setting a new record in its launch year on the Pikes Peak Hill Climb course in the USA and then setting the fastest recorded crossing of the Empty Quarter desert in Saudi Arabia. In 2018, the Range Rover Sport completed a world-first for a vehicle driving up the 999 steps to renowned landmark Heaven’s Gate in China. Hmm, impeccable. 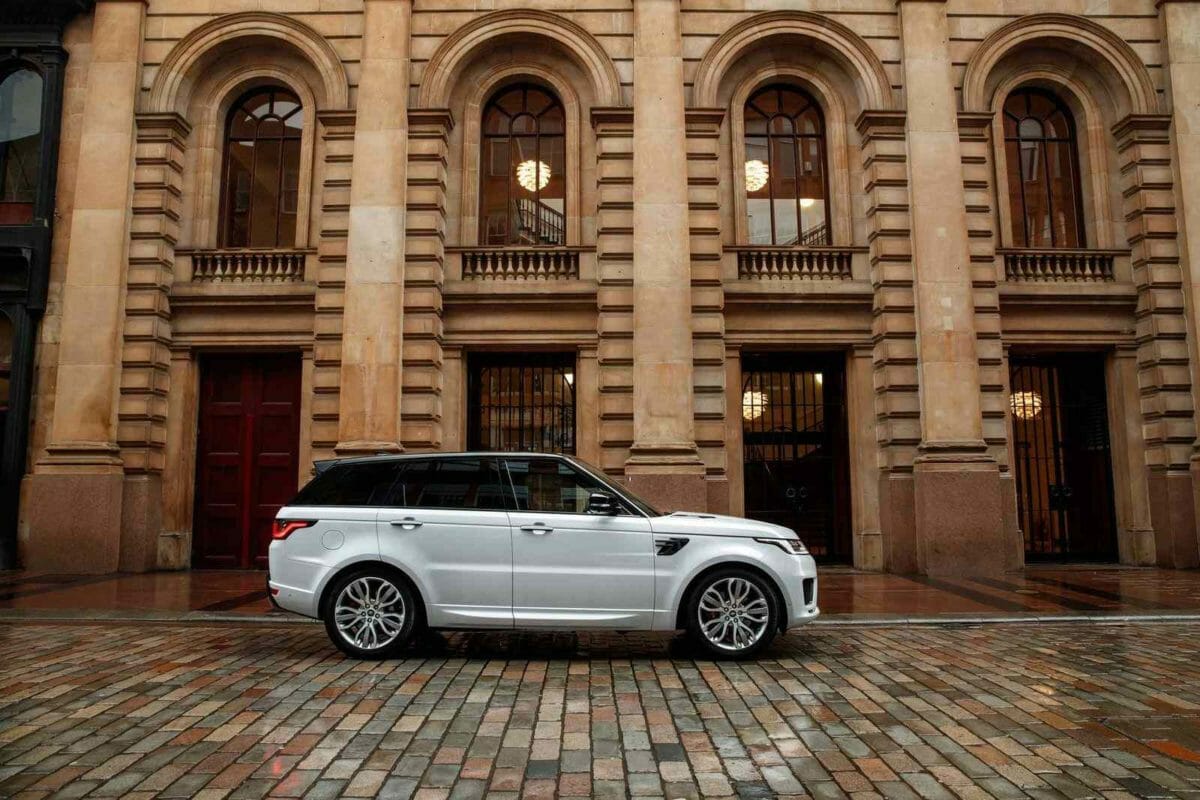 In 2020, the Range Rover Sport offering was enhanced with new Ingenium six-cylinder diesel engines with mild hybrid technology, new special edition models, as well as the previously launched P400e PHEV powertrain more choices for the Sport than ever. 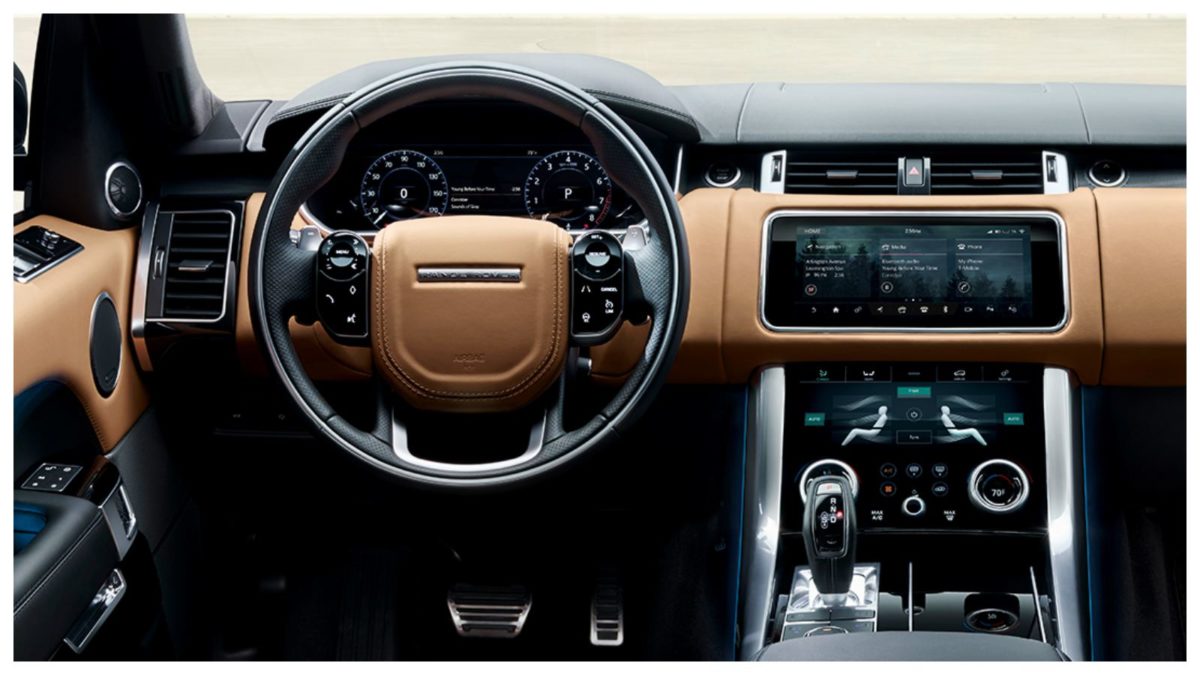 Land Rover was founded in 1948 and this millionth hit is just another feather in its already decorated hat.