Home News Revamped Ambassador in the works, will come with short boot 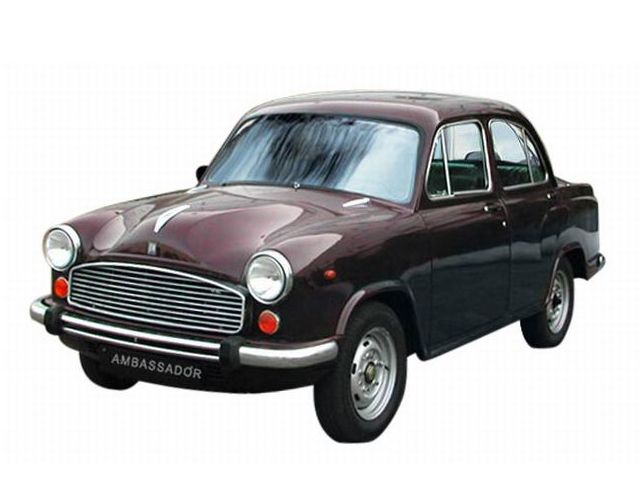 The talks of HM Ambassador being on a comeback trail have been rife for quite some time now. The Morris Oxford II that was re-tweaked and indigenously re-engineered after the Brits left had been selling well before dwindling into oblivion in the past few years.  The company sold a mere 8000 units of the car in the previous fiscal.

To stem its own downfall, the company is now readying a new variant of the Ambassador which will be, ahem, more contemporary and practical than the Ambassador that we know. Pune based Oneo design has been assigned the task of refurbishing the car and prototypes are already reported to be ready.  Company’s MD, Manoj Jha is optimistic about bringing in some volumes and expects the new car to be ready for sale by April-June 2011.

The new car will be powered by a modern 1.5-litre CRDi powerplant, which should infuse some life into this hitherto sluggish workhorse. The news of a compact (with slashed boot) version of the car is also doing the rounds, with an Amby car with short boot having been caught testing on the streets of Pune. The company is planning to slot the car into the small car bracket by engineering it at less than 4 meters length and avail the excise duty cut.

Hindustan Motors has been posting losses, with last fiscal loss being at Rs 43 crore. The company is also losing key people from top management, and this ploy to re-do the Amby may be the company’s last chance to survive in an extremely tough market.

We hope that the company is planning a proper overhaul for the car with a redesigned architecture, new suspension, better transmission and contemporary interiors. A cosmetic makeover may just not be enough to save the much loved Amby!