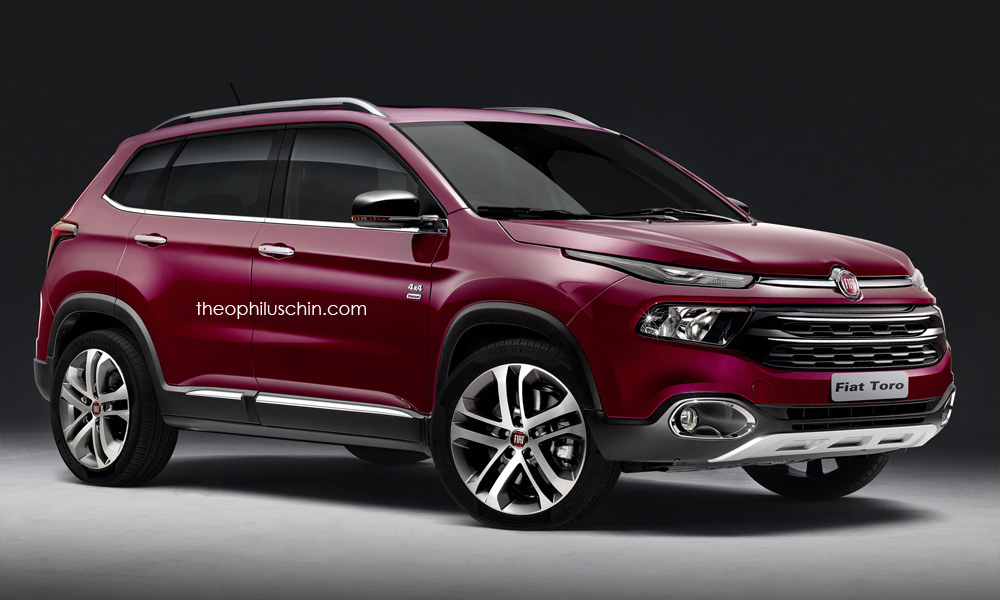 The recently launched Fiat Toro pick-up will reportedly spawn a SUV as well. The derivative model is said to be in development and is expected to be unveiled later this year. Initially, it’ll be only sold in the South American market, and in due course, could make its way to India as well. The new SUV is believed to be offered with five or seven seats. While it isn’t clear at this point if the styling will closely resemble the Toro’s pretty looks or have its own distinctive identity, a render tries to imagine the upcoming product. 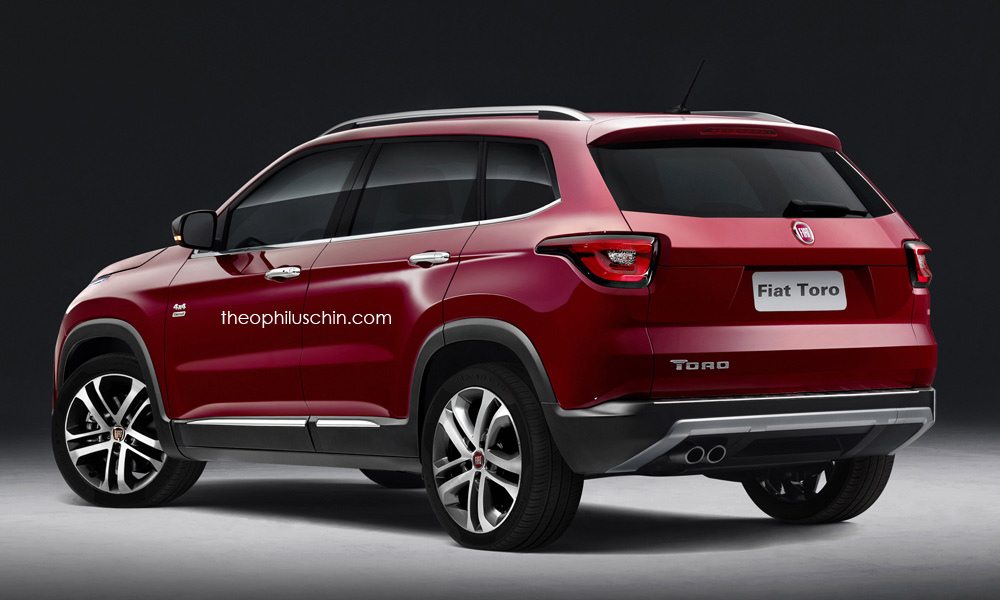 The Toro based SUV should be shorter than the pick-up’s near 5-meter length, while outdoorsy embellishments like body cladding, skid plates and roof rails are sure to be offered. The interiors are also likely to mirror that of the Toro pickup, while features like FCA’s Uconnect infotainment system, reverse-parking sensors with camera, seven airbags, electric rear view mirrors with memory, fog lamps with cornering function, and a panoramic glass roof are expected as well. 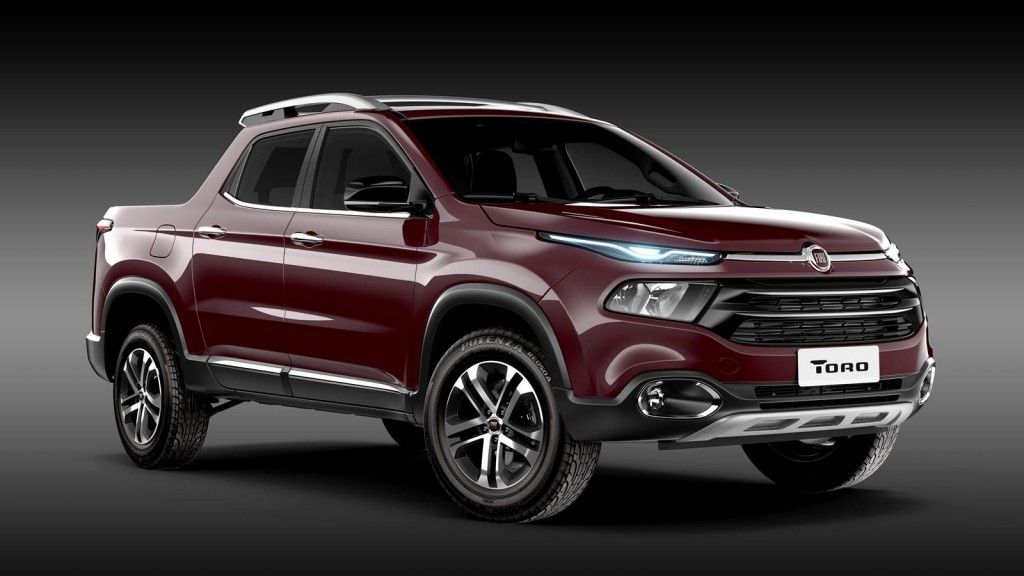 The Toro SUV will be powered by the same engines from the truck – a 1.8-litre, four-cylinder, E-Torq Flex petrol engine good for 135 hp (ethanol – 139 hp) and paired to a 6-speed automatic transmission, along with a 2.0-litre, Multijet turbo diesel engine rated at 170 hp strapped to either a 6-speed manual or a 9-speed automatic transmission. The diesel engine will also be made available with an optional 4×4 system with low gear. Overseas, the Toro SUV should replace the Fiat Freemont, which is essentially a badge engineered Dodge Journey.