Home News Renault to launch the Duster SUV in 2012 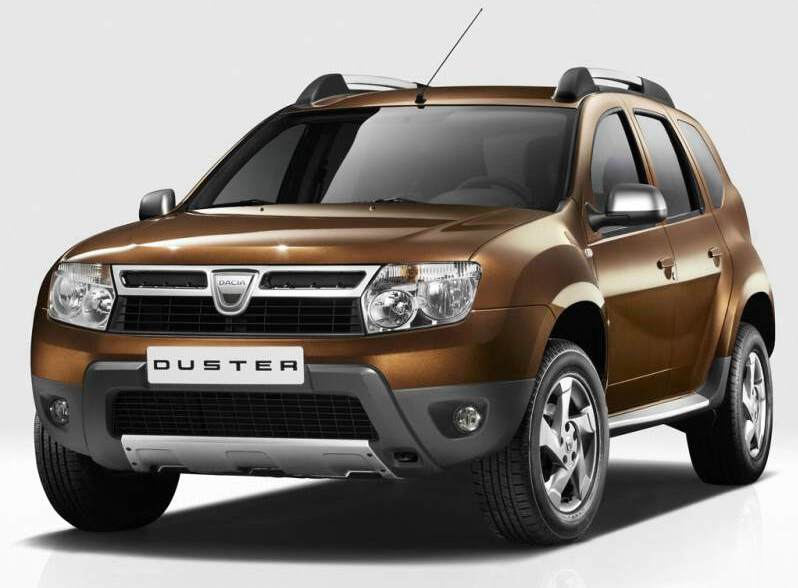 Renault India is shifting gears fast. After launching the Fluence, and making clear its strategy for the next three years, which comprises the launch of as many as five vehicles in the next one and half years, including a small car, the company has confirmed the launch of its Duster SUV in India. Speculations on Renault launching the Duster (originally a Romanian Dacia) have been rife for quite some time now, and the vehicle has been caught testing a few times on the Indian roads.

Renault will launch the Duster, which is essentially a budget SUV in India in the second half of 2012. As the case with most Renault / Nissan products in the Indian marker, the Duster too will be powered by the 1.5-liter dCi turbo diesel engine. However, the engine will appear in a slightly different state of tune under the Duster’s bonnet, producing 107bhp of power, mated with a six-speed manual transmission.

The duster is expected to be Renault’s price warrior in the Indian auto space. It will take the fight to the economy SUVs such as the Scorpio. The company is planning high level of localization to keep the price low. Slated to be produced at the company’s Chennai plant, the SUV is expected to be priced in the region of Rs 8-9 lakh.

Although basic and rugged, the Duster still manages to look better than its potential rivals. Its surely a better looking machine than the Scorpio. The interiors too are basic, but are made with hard wearing plastics and are very rugged on the international models. We believe that the Indian customer can actually do with more choices in the entry level SUV market where there really aren’t many options. The Duster would really be a welcome entry. What do you think? Does the Duster make for an interesting option for you? Do you think its has the makings to challenge the Scorpio? What do you think would the Duster’s advantages of the Scorpio be? Do let us know.