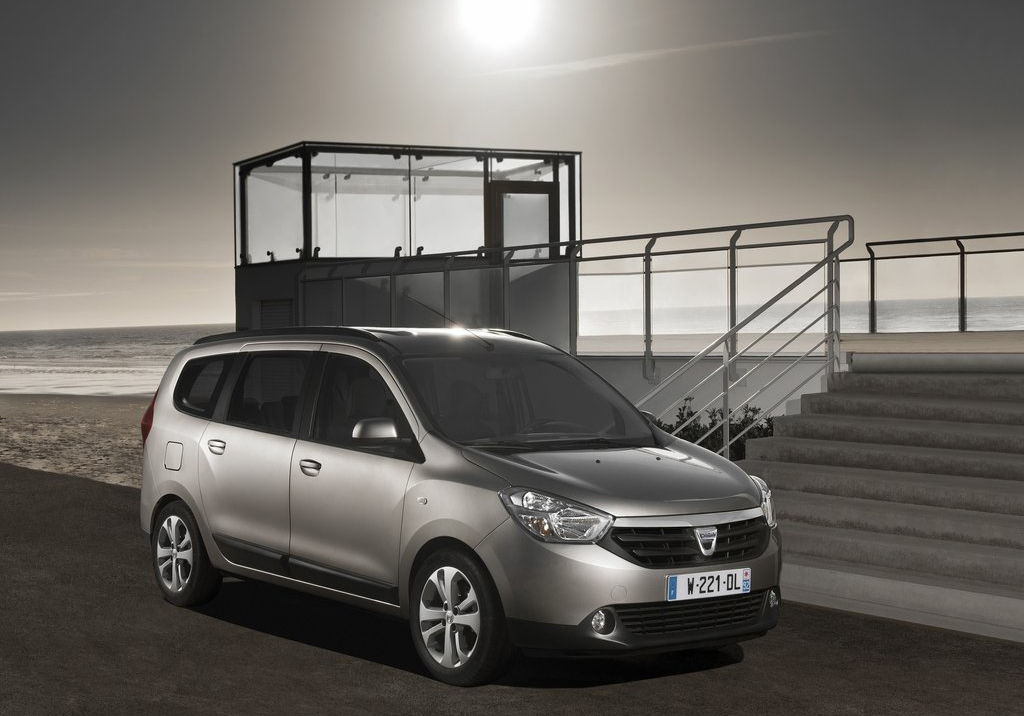 Thanks to a phenomenal response to the Duster compact SUV, Renault India is surely enjoying a good time in the ever expanding Indian car market. Renault India plans to launch as many as 5 new cars in the country in next 24 months and the first of these cars will be an MPV that will lock horns with the high selling Maruti Ertiga.

Recently, it emerged that Renault and Nissan alliance will gradually do away with sharing products in our car market. While it is for sure that the Japanese car maker will soon come up with an iteration of the Duster, the European car maker won’t re-badge the Nissan Evalia MPV for selling it under its banner.

Instead, Renault India is readying itself to launch an assault against the very high selling Maruti Suzuki Ertiga by bringing in the Renault/Dacia Lodgy MPV to our car market. It is probable that the Lodgy MPV will make its Indian debut at the 2014 Delhi Auto Expo.

Dacia Lodgy MPV is underpinned by a modified version of the Renault Duster platform. This is the same platform which also underpins the very popular Logan. All this means that the Lodgy is a very reliable, robust and niggle-free car.

Powering the Dacia Lodgy MPV in India would be the very 1.5 Litre K9K turbo diesel engine in its lower state of tune and mated to a 5 speed manual ‘box. This motor would offer 90Hp-200 Nm of peak power-torque output. 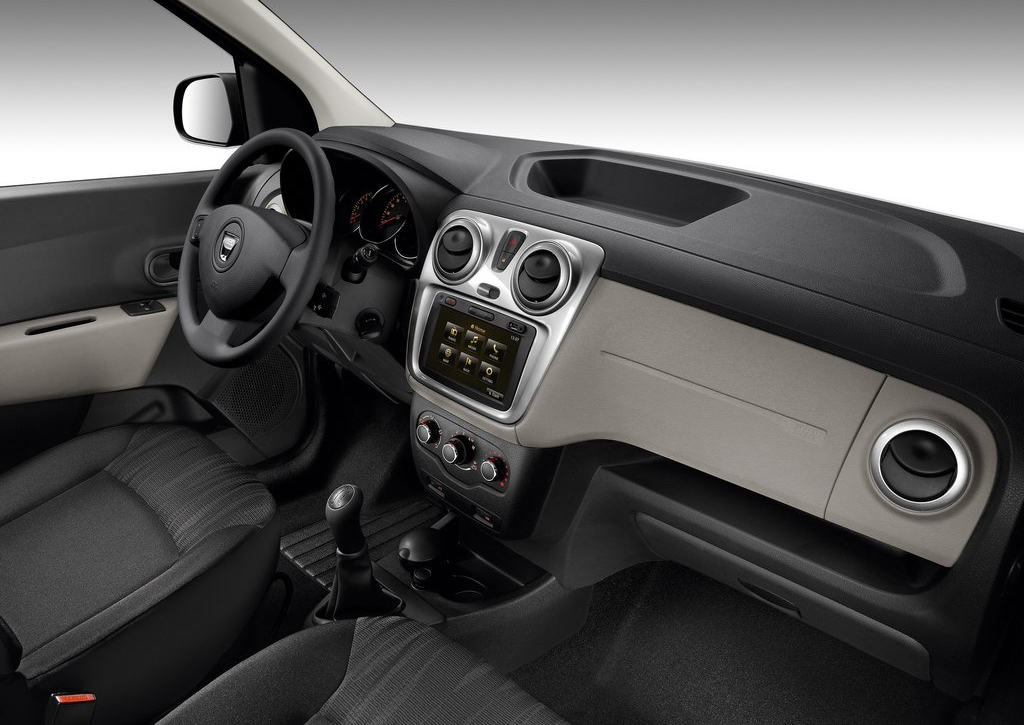 The Renault Lodgy will come to us in its 7 seater format and will be high on space and comfort. Lodgy will be equipped with safety features like the ABS, EBD and Front airbags.

The Lodgy MPV will be priced lower to the Toyota Innova and will battle against the very competitively priced Maruti Ertiga and recently launched Mahindra Quanto. 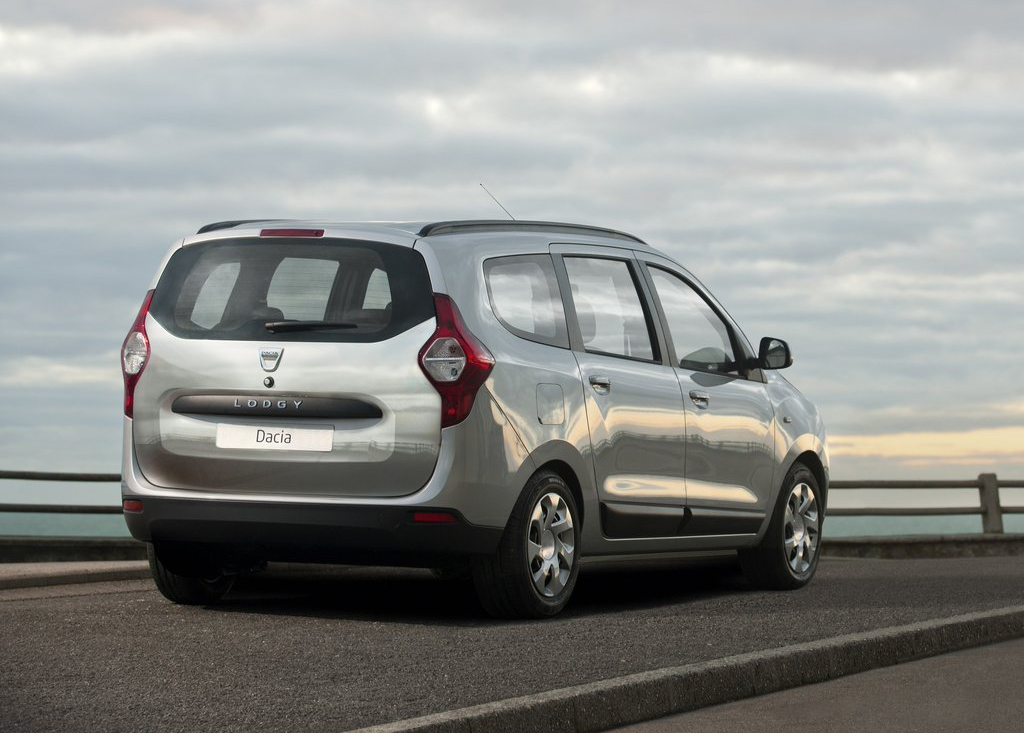