As a brand building exercise, French car manufacturer Renault will enter the used car business in India by next year. If all goes well, the car maker will join other manufacturers like Maruti, VW, Mahindra and Hyundai in the business. According to the car maker, such a move will provide a platform to the customer , where he can get the right value for his existing car when he comes to Renault. Similarly, an existing customer will have the option to liquidate his car in favour of a new vehicle. Calling India as the biggest challenge over the next two years, the french auto maker is targeting at a market share of over 5% of the Indian car industry and for that will also leverage its 4,500 strong R&D Centre in Chennai to come up with products which are “right for the country”. 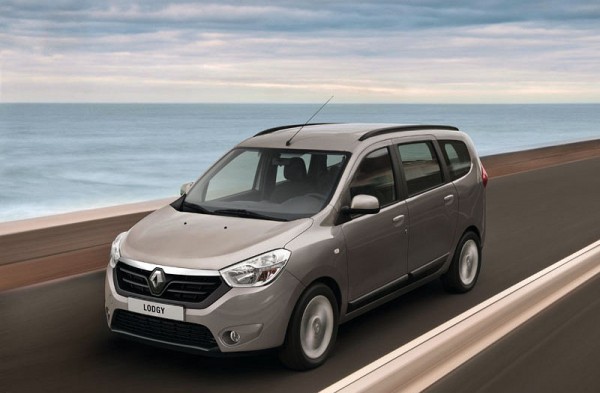 Renault is no longer content with being a marginal player in the Indian car market, and for that matter has recognized two segments which should build a strong foundation for growth in the coming years. Although there are no new launches scheduled for the year 2015, the french carmaker will launch a 7-seater MPV and a sub-4 lakh rupee car by 2016-17. The Renault Lodgy has been spotted testing in India, however, there is no confirmation yet if that is the MPV which features in Renault’s launch plans. The small car could be a a Datsun based hatchback which will compete against the Alto 800 and the Hyundai Eon.