One of the most popular entry level hatchback in the country at this point in time, the Kwid hatchback is a car that is loved by many first-time car buyers in our country. Offered with two petrol engines, the Kwid is about to get 3% more expensive from the first of April, 2019. Many other manufacturers have also announced a price hike for the beginning of the financial year, including luxury brands like Jaguar and Land Rover and even our very own Tata Motors. Renault, however, has just increased the cost of the Kwid hatchback and their other models remain unaffected. Renault tells us that the price increase is on the account of rising input costs.

Having sold more than 2,75,000 units since new, the Renault Kwid is a very popular offering of the French manufacturer here in India. The car comes equipped with either the 800 cc or the 1-litre engine. Both these petrol engines use a three-cylinder configuration and provide a high-efficiency figure. The smaller 800 cc engine is good for 53.3 hp and 72 Nm of torque, paired to a 5-speed manual transmission and delivers an efficiency of 25.17 kmpl. The larger 1-litre engine is tuned to produce 67 hp and 91 Nm of twist and can return as much as 21.7 kmpl with the manual gearbox and 22.5 kmpl with the AMT gearbox. 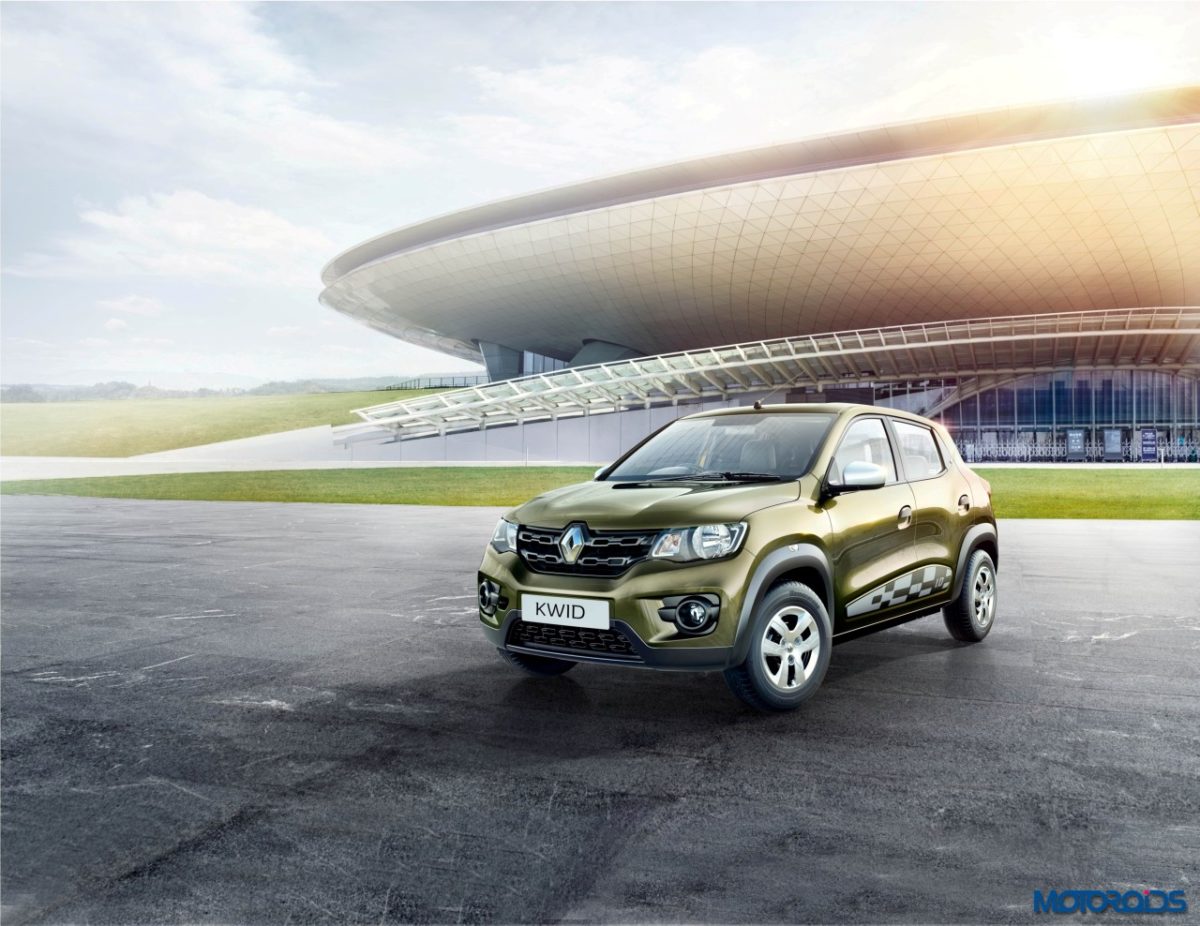 Other offerings of the brand, which include the Duster and Captur SUVs, which both are quite popular offerings in their respective segments. The French carmaker also offers a people carrier in the form of the Lodgy. Interestingly, Renault only has hiked the prices of the Kwid, their best selling models and these three will continue to be sold at existing prices. Renault will soon expand its portfolio as well with another people carrier, the RBC MPV which has been spotted on Indian roads quite a few times and is expected to be released in the market very soon.